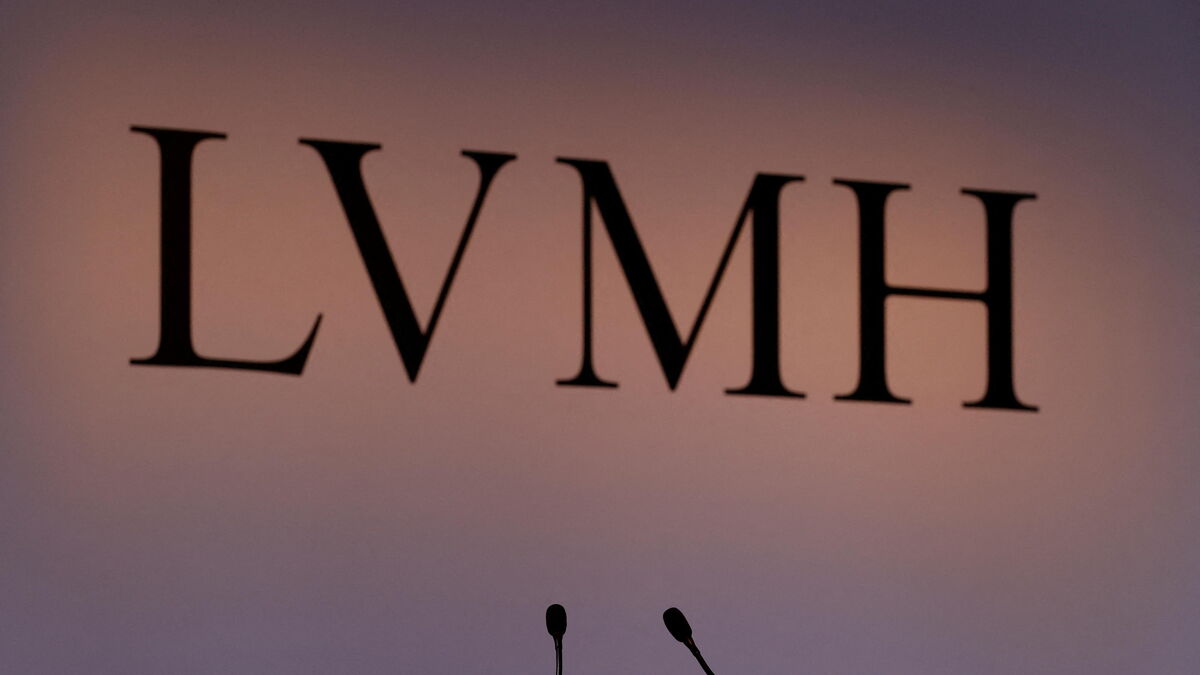 The world number one in luxury LVMH (owner of the Parisian-Les Echos) achieved a record year in 2021, exceeding 64 billion euros in sales, a first, and earning a net profit of 12 billion euros, results clearly above those of the pre-pandemic period, with the key to a sharp increase in profitability, he announced on Thursday.

The group is entering the year “with confidence” and says it is “in an excellent position to further strengthen its lead in the global luxury market”, according to its CEO, billionaire Bernard Arnault, quoted in a press release on Thursday.

In 2021, the luxury giant, which owns the brands Louis Vuitton, Dior, Celine and Moët & Chandon, among others, saw its sales climb by almost 20% compared to 2019 and its net profit jump by almost 55%, with even better results than luxury industry analysts expected.

Profitability is in great shape, LVMH posting more than 26% margin. The group’s sales also increased very significantly compared to 2020, a year marked by the Covid-19 epidemic and worldwide travel restrictions (+43.81%).

The luxury giant remains driven by the success of its fashion and leather goods, which alone account for more than 30 billion euros in sales for the group, thus taking off by nearly 40% compared to 2019.

LVMH intends to spoil its shareholders by proposing, at the general meeting in April, a very sharply increased dividend, i.e. 10 euros per share against 6 euros in 2020.