“Are you ready to duel?” Today, the starting shot is given worldwide for Red Bull Solo Q – the official League of Legends (LoL) 1v1 tournament. In Austria, the registration period for the ultimate LoL battle begins for all amateur gamers! redbull.com/soloq

In knockout mode to win Austria

1-on-1 duels for the crown of Austria’s best LoL gamer promise pure excitement from the first duel. Gamers can work their way up to the group stage in a total of four qualification tournaments, which will take place online on April 25 and May 2, 9 and 10, 2020. So that despite the 1v1 knockout mode, the game does not mean “game over” after the first defeat, there is the possibility to participate several times in the qualifying period. For each qualification round, two gamers advance to the group phase, in which the top 8 fight on May 16 and 23 for participation in the final tournament. From now on, all amateur gamers in Austria can register for the online qualification tournaments from April 25, 2020!

Final tournament will be streamed live Red Bull will broadcast the grand finale on May 30 LIVE on twitch. In addition to 1,000 euros in prize money, the Austrian champ qualifies for the Red Bull Solo Q European finals in Denmark and fights for a place at the world finals, which will take place in Germany.

There can only be one! The qualification tournaments for Red Bull Solo Q will start in over 35 countries worldwide in April 2020. Thousands of amateur gamers will fight in the national tournaments in knockout mode for the national hot seat for the Red Bull Solo Q World Final in Germany. And this is not just about fame and glory. The world final winner can look forward to the ultimate League of Legends All-Star 2020 Live Experience, the annual highlight of the LoL universe.

From now on, every Austrian amateur gamer can register for the national online qualification tournaments from April 25, 2020! redbull.com/soloq

iPhone began to get cheaper in Russia. What’s happening 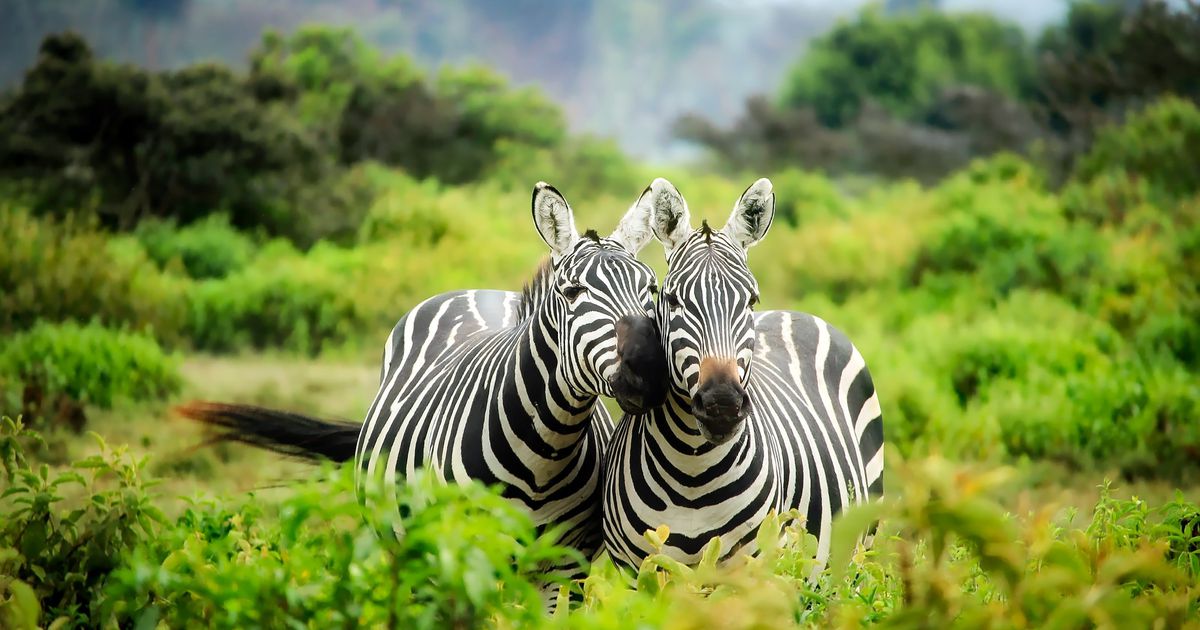 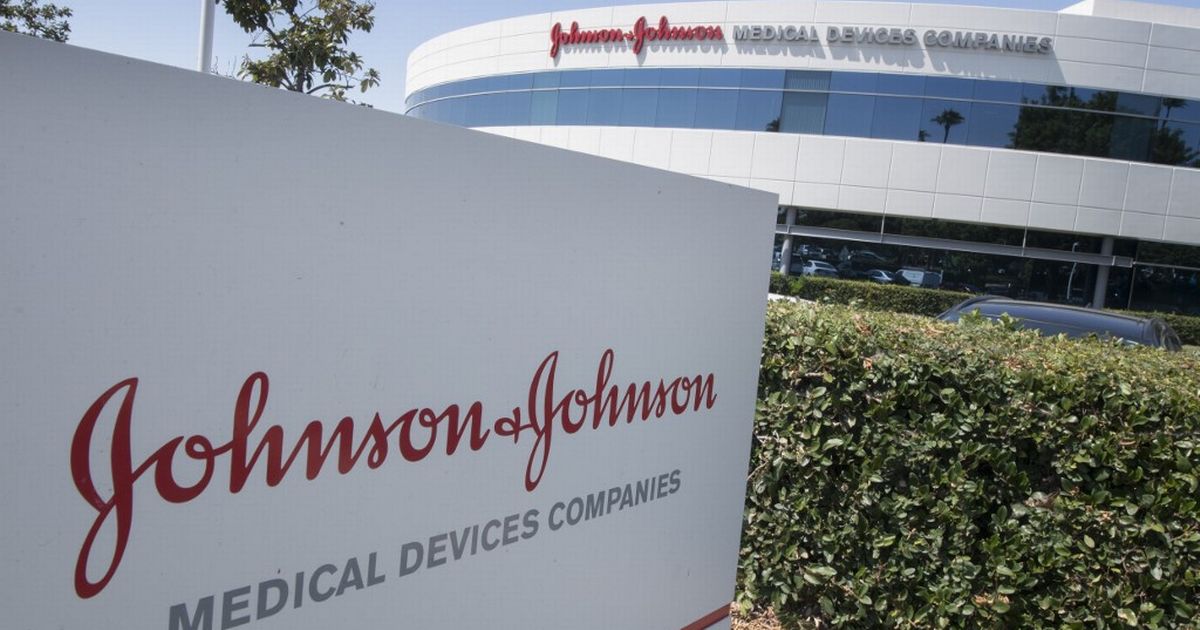 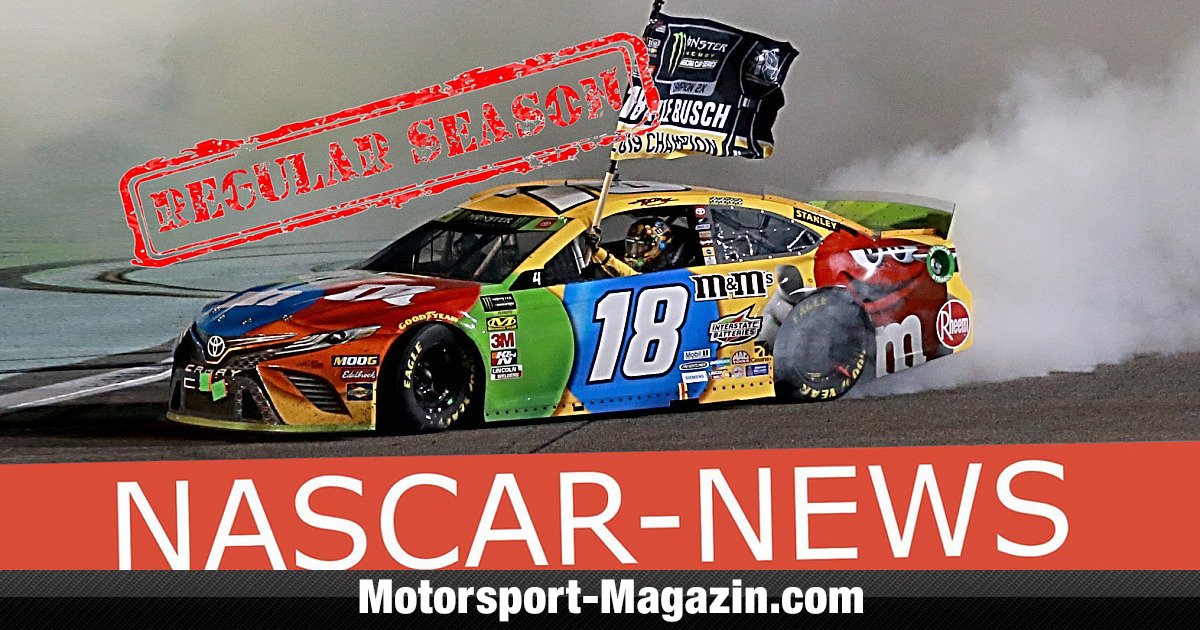 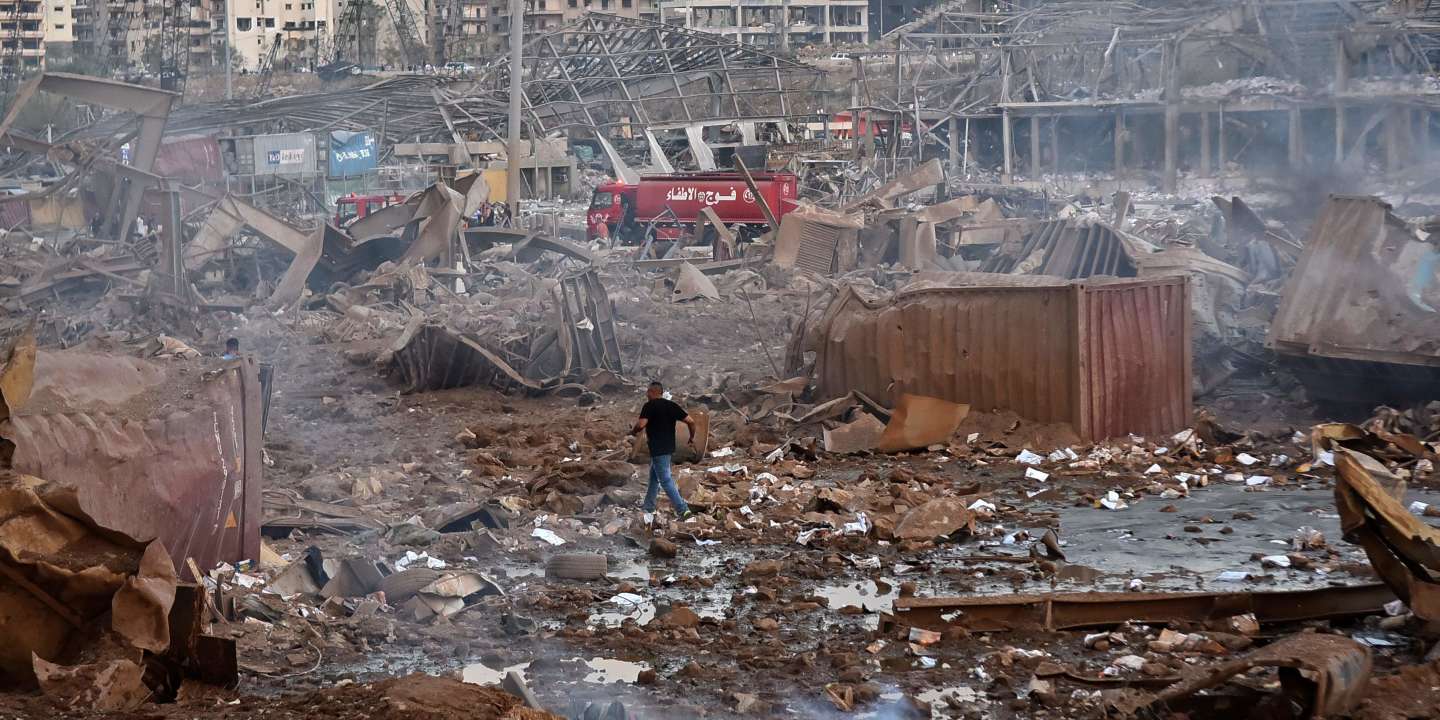