A sport focused on educational values ​​and health … The Ministry of Sports, now placed under the supervision of National Education, assumes its new direction. An additional project for the Minister Delegate for Sports Roxana Maracineanu, who will also have to pursue reforms and try to calm the conflictual relations with French football.

Can she pick up the pieces with football pro? If it was Prime Minister Edouard Philippe who announced the end of the championships on April 28, Roxana Maracineanu crystallized the anger of many L1 presidents, supporters of a recovery. In private, many have criticized his inaction and his unwillingness to support their recovery scenarios. Several verbal jousts also opposed him to Jean-Michel Aulas, the president of OL, by interposed media.

Maracineanu will therefore have to rediscover a more peaceful dialogue with pro football and continue to reflect with the clubs on relaxing the smoke-free ban rule, as she mentioned during the National Supportism Initiative on June 8. But an L1 leader believes that his influence has diminished: “She’s a nice girl, but this reshuffle shows that this is a takeover, a trusteeship. She stays, OK. But the decision has been made on another level and will be taken again on another level, ”he said.

What does a Deputy Minister change? A priori not much, even if the loss of a fully-fledged Sports Ministry 4 years from the Olympic Games in Paris is rather a bad signal. Some would like to see “a recovery in hand” of a minister criticized after the end of the Ligue 1 championship, it is not. The question of replacing it would not even have arisen. The switch from Sports to Education was almost written, after the territorial reform which led to the bringing together of different administrations (general inspection, departmental and regional directorates) The Ministry of Sports will remain avenue de France, in the 13th century. The firm lost a collaborator but would however have to work from now on in harmony with that of Education which until then had not necessarily been a fan of sport.

What about reforms? That of the CTS (sports technical advisers) was well underway, even if we no longer speak of statutory reform but of modernization. Jean-Michel Blanquer will of course have his say, just like Prime Minister Jean Castex (close to sport since, in addition to the fact that he was an interministerial delegate to the Olympic Games, he chaired the National Sports Agency), but few chance that changes will be made. The tensions have been overcome, and everyone agrees that there will no longer be any automatic detachment of the 1,600 CTS in the federations and that a training school, extended to leaders and coaches will be created to enable skills development. A sports law is also on the Prime Minister’s desk. It aims to promote the feminization of the bodies and the democracy of the institutions (limitation of the number of mandates, modification of the mode of elections…). No question either for Roxana Maracineanu to give up the fight in the fight against sexual violence.

Is sport taking a new direction? At the Ministry of Sports, it is emphasized that high-level sport and professional sport remain within the perimeter of Roxana Maracineanu. “She fought a lot during the confinement so that the athletes resume training as quickly as possible, defending the fact that it was their working tool”, testifies Philippe Bana, president of the association of directors national techniques. However, do not veil your face, the National Sports Agency (ANS), launched a little over a year ago, in particular to manage the high-level part (it is this which allocates the endowments to athletes ) is getting bigger. Although it remains largely unknown to the general public and it struggles to find private partners.

However, the ministry is assuming its new strategic orientation and its desire to develop the subject of the sporting journey (lifelong sport) and especially sport at school. Not easy at a time when budgets are tightening, especially since the subject has long been electrifying teachers. At the end of confinement, the EPS teachers’ unions had thus risen to the niche against the “2S2C”, this device which, by dividing the class in two, allowed children to do physical activity, supervised by external speakers from sports clubs. “The merger of the two ministries could help create links between town halls, clubs and schools,” hopes Philippe Bana. Attractive on paper but far from being evident in the facts. 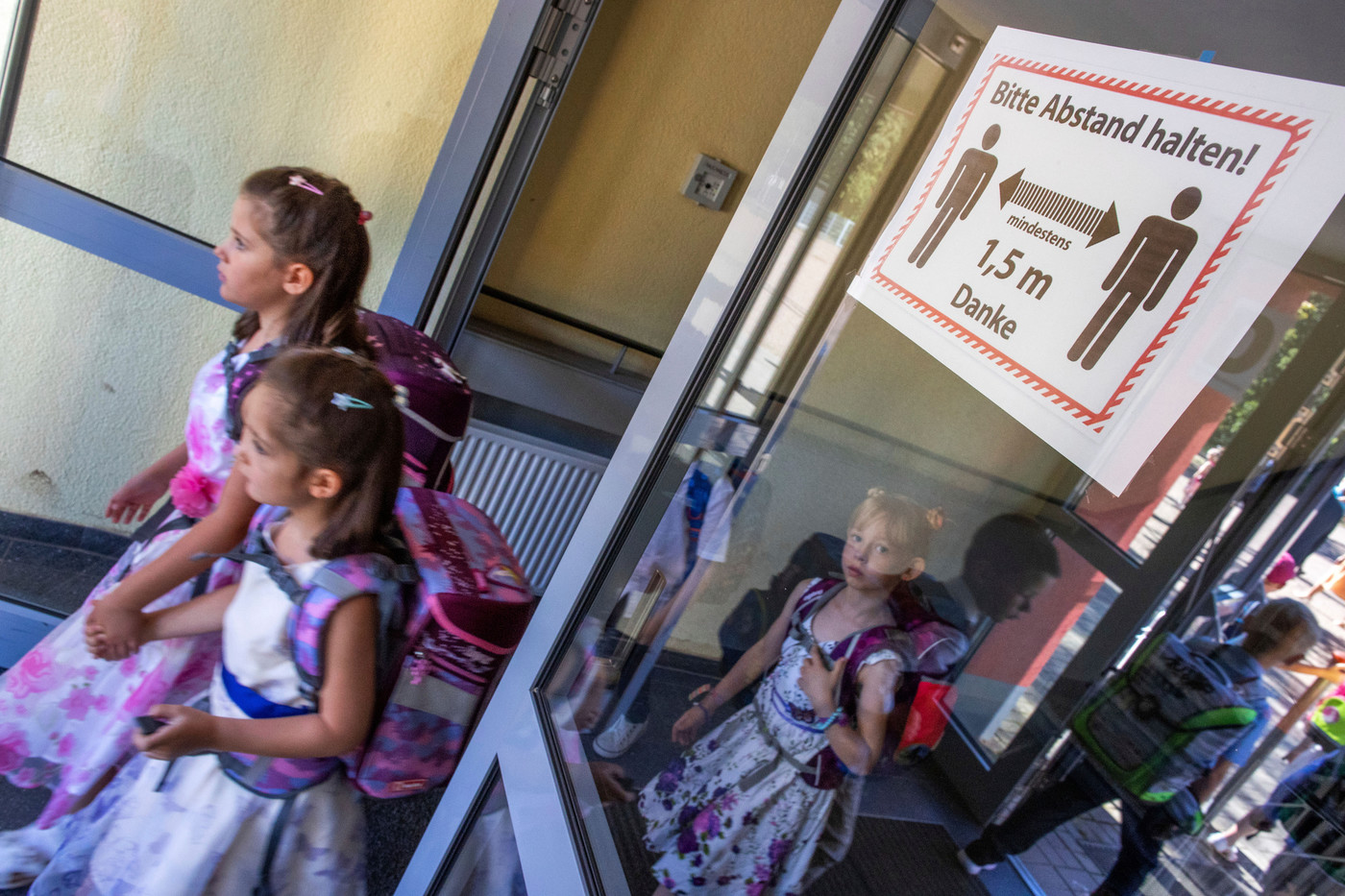 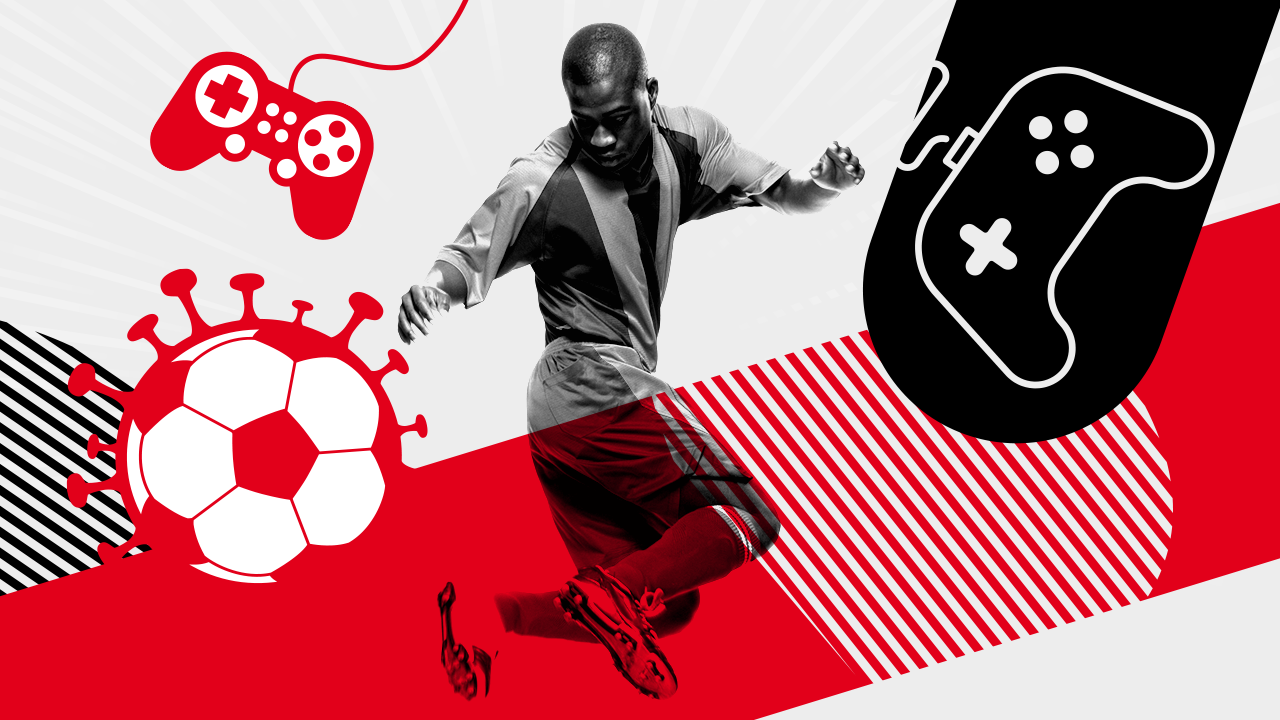 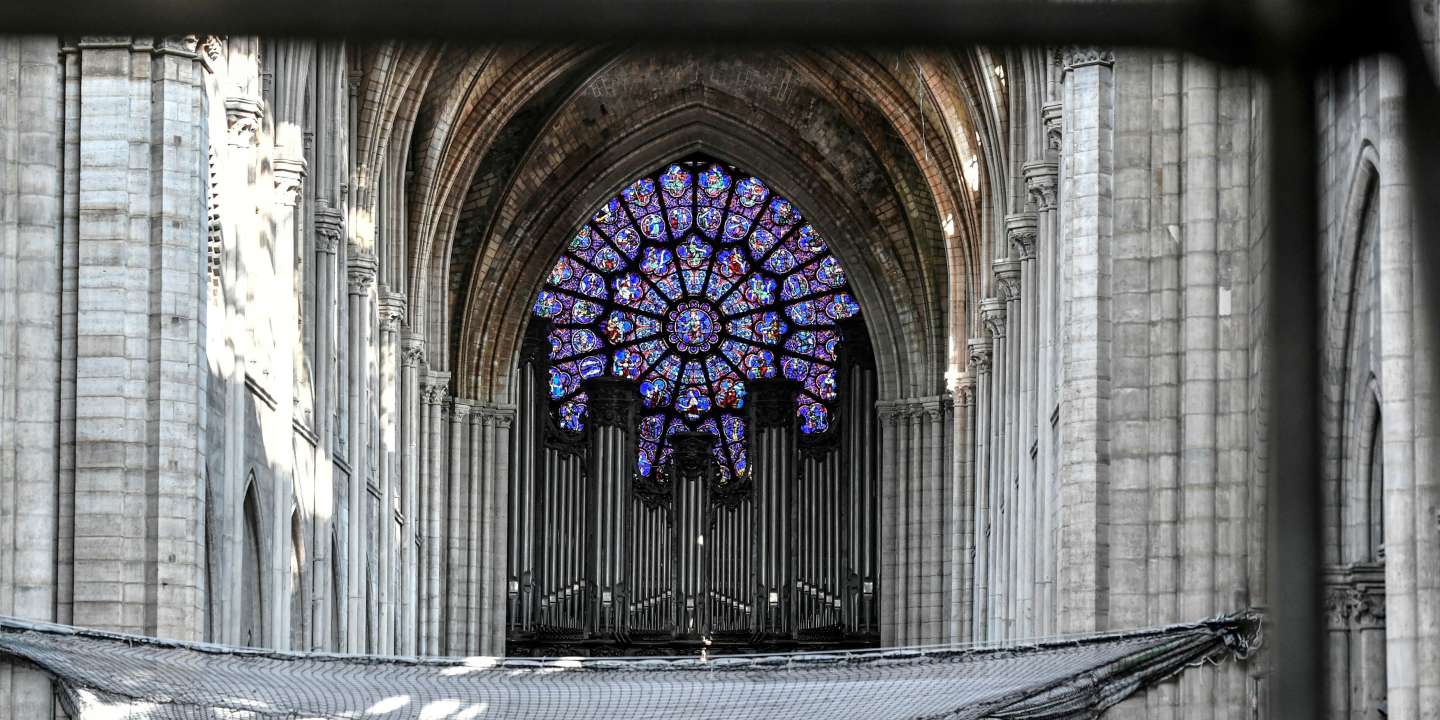