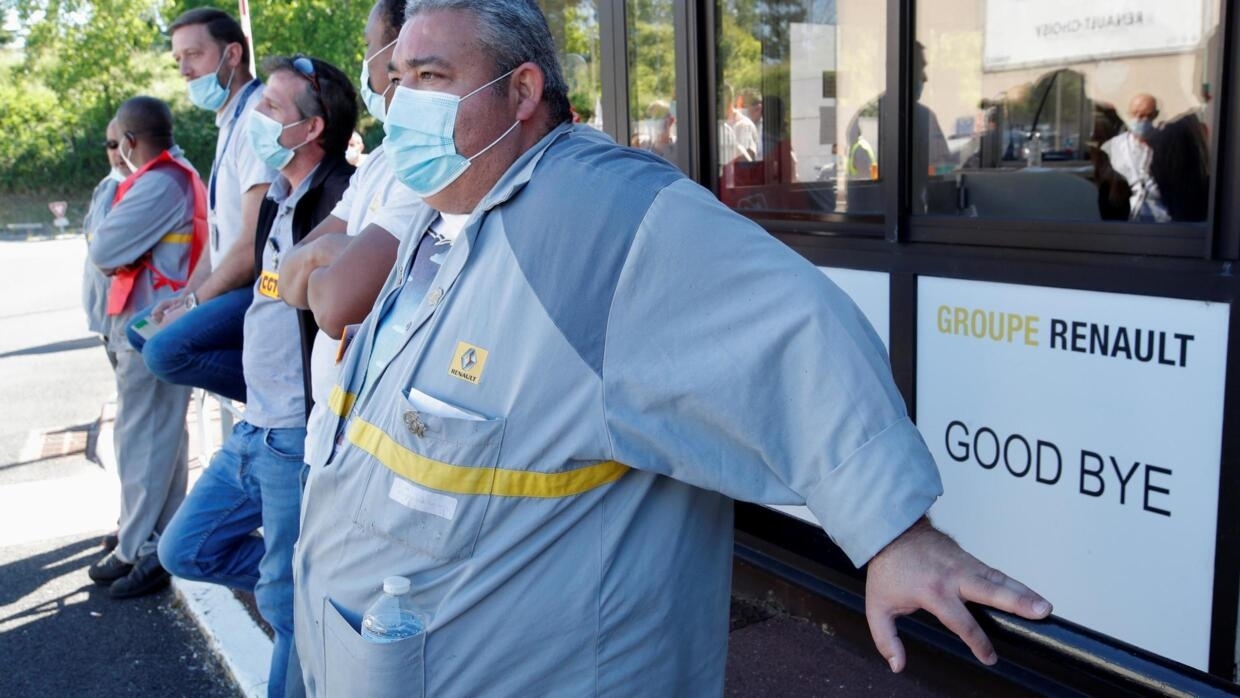 Renault detailed in the morning of Friday May 29 its plan to cut 15,000 jobs worldwide, including nearly a third in France, part of its recovery plan of two billion euros, announced the day before to unions. The automaker was already in trouble before the Covid-19, but the current crisis has made it worse. His Japanese partner Nissan is also announcing thousands of job cuts.

Now is the time for austerity within the Franco-Japanese alliance. The whole week, Renault, Nissan and their partner Mitsubishi have released measures to significantly reduce their capabilities and their production costs. Since 2019, they have been losing money, particularly lagging behind in the Chinese market. A situation made worse by the consequences of the virus.

In the end, many sites will close or be converted, particularly in Europe, such as Barcelona, ​​a century-old factory for Nissan. The company thus attracted the wrath of the Spanish authorities.

►Also read: Automobile: why Renault is playing for its survival

Only “ Choisy »Closed, reflection on Caudan, Dieppe, Maubeuge and Flins

Renault suspends For its part, its expansion projects in Morocco and Romania are putting the brakes on in Russia. In France, In France, the plan should affect four sites: Caudan (Morbihan), Dieppe (Seine-Maritime) and Maubeuge (North). The company is also reflecting on the future of its huge factory in Flins (Yvelines), which manufactures Zoé and Micra.

But ” at our 14 industrial sites “Only one will close,” this is Choisy for which we will promote skills in the Paris region “, However assured the president of the group, Jean-Dominique Senard, during a press conference. ” This project is vital “Declared the general manager Clotilde Delbos Friday morning on this restructuring. The diamond brand claims to have spent too much, invested too much and claims prioritize profitability over volumes.

Negotiations promise to be close with the unions. The Renault group’s CFDT has already denounced a ” social breakage and deindustrialization project “, Claiming that she” will be heard by all possible means “

These negotiations should take place with the state shareholder, as an arbitrator or conciliator. The government, which will try to save many other businesses, has only one only weapon in his pocket in the Renault file : a guaranteed loan of 5 billion euros, which will be discussed early next week in Bercy.

►Read also: In Dieppe, employees of the Renault factory “shocked” by rumors of closure