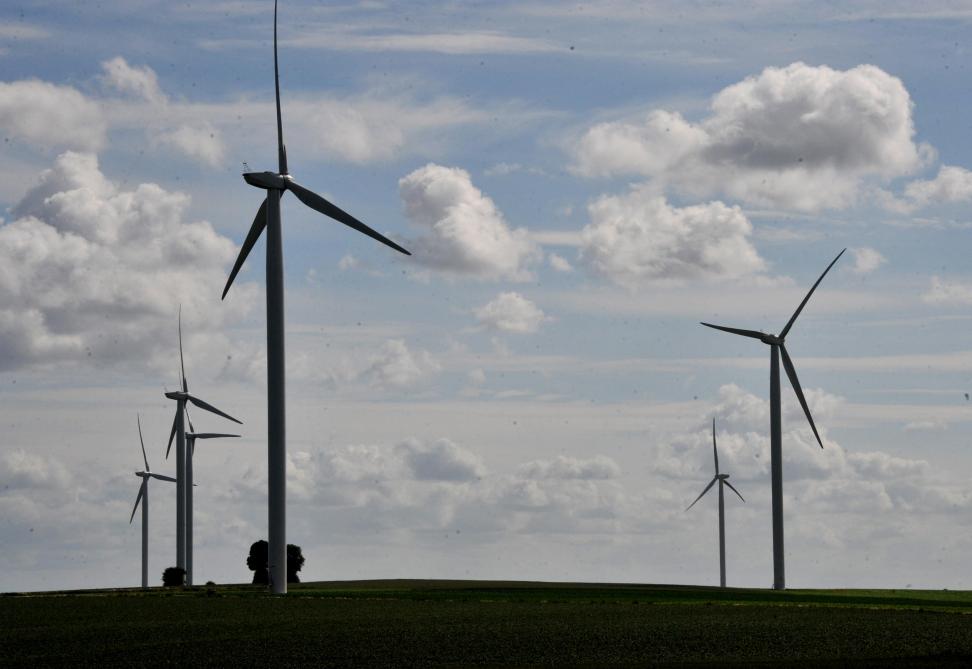 The total production deficit is over 2,000 GWh. The federal state will have to spend 31 million euros to avoid a European fine.

Lhe Federal Minister of Energy, Tinne Van der Straeten (Groen), confirmed this in the preamble to the presentation of his policy brief to the House Climate Committee: our country will miss its European production target. renewable energy for 2020. At the end of the year, 13% of Belgian energy consumption should have come from renewable sources. We will only reach 11.68%.

“The deficit is 1,550 GWh for the federal level,” said Tinne Van der Straeten. Since the targets were binding, this should translate, according to the minister, into the need to buy renewable production surpluses from other European countries in order to escape a fine. Or an invoice “which could reach 31 million euros”. “We inherit seventeen years of ambiguous energy policy, seventeen years of short-term vision,” added Tinne Van der Straeten. “We will do everything to avoid such an invoice in the future. The direction is now very clear, which is a relief for green energy investors: there is finally certainty ”. The minister refers in particular to the confirmation by the new government of the nuclear phase-out timetable – even if the door to a possible extension of two reactors has not been completely closed.

The European objective had been broken down between the Federal State and the Regions. The first, which is based on the development of wind farms in the North Sea, therefore missed its target. At present, with the start-up of the Northwester 2 field last May, our country has an offshore wind power of 1,775 MW, which however already makes it number three in the world in terms of installed capacity per inhabitant. With the commissioning of the last field (Seamade) in the coming weeks, Belgium will reach 2,262 MW. The Minister of Energy confirmed the objective of increasing this power to more than 4,000 MW by 2030, with the opening of a new offshore wind zone in front of De Panne.

If the European commitment has not been met, this is also explained by the fact that Flanders has a significant deficit, of around 1,800 GWh. Also under threat of a fine, the Flemish government has already started to buy surpluses, especially in Denmark for 22.5 million euros. In Brussels, 150 GWh is missing. Only Wallonia has a surplus of 1,465 GWh, which brings the total deficit down to 2,035 GWh.