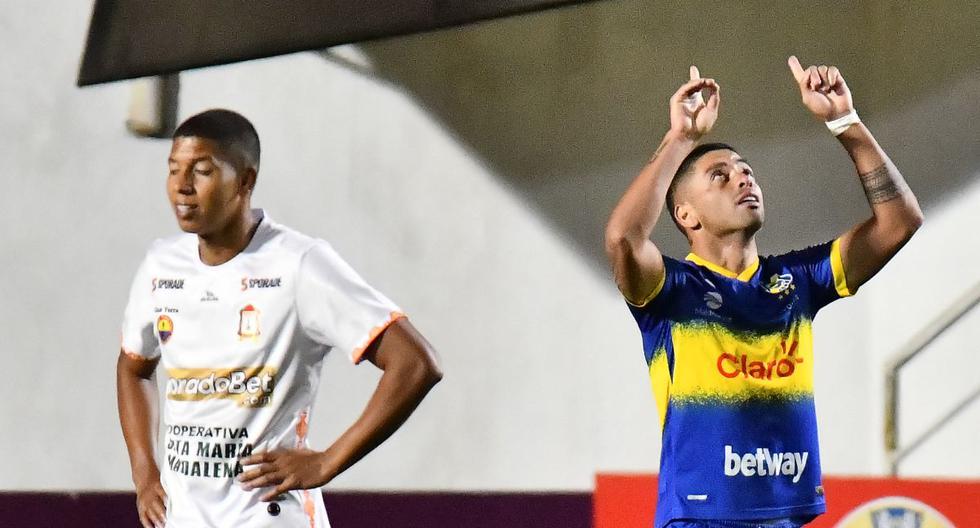 Ayacucho FC vs. Everton LIVE | ONLINE | LIVE they face each other in the match of the fifth day of group D of the South American Cup this Wednesday, May 18, 2022 from 5:15 pm (Peruvian time) at the Inca Garcilaso de la Vega stadium.

Complicated panorama for the ‘Foxes’ with a view to passing to the round of 16. Coach Alejandro Apud’s team, third with four points, must win their two games until the close, improve their goal difference and hope that Sao Paulo (leader with 10) does not add more. Meanwhile, the Chileans are second with five and Jorge Wilstermann closes the key with two.

At what time do Ayacucho FC vs. Everton for Copa Sudamericana?

Ayacucho FC must also break a losing streak: seven games in a row without wins (five losses and two draws). Despite the bad moment and being on the verge of elimination, DT Apud highlighted the work of the squad. “The effort that these footballers are making I permanently highlight, because it is very great”he expressed.

On his side, Everton arrives in a situation similar to that of his opponent: he just has to win and wait for the stumble in Sao Paulo to dream of the next round of the international tournament. The Viña del Mar team attends this event after winning 2-1 against the University of Chile in the framework of the National Championship.

To watch the match between Ayacucho FC and Everton in the Copa Sudamericana you can follow the match on ESPN in South America.

Where to watch the match Ayacucho FC vs. online? Everton for Copa Sudamericana?

To watch the online broadcast of the match between Ayacucho FC and Everton you can do it through the Star Plus signal in South America.

Where will Ayacucho FC vs. play? Everton for Copa Sudamericana?