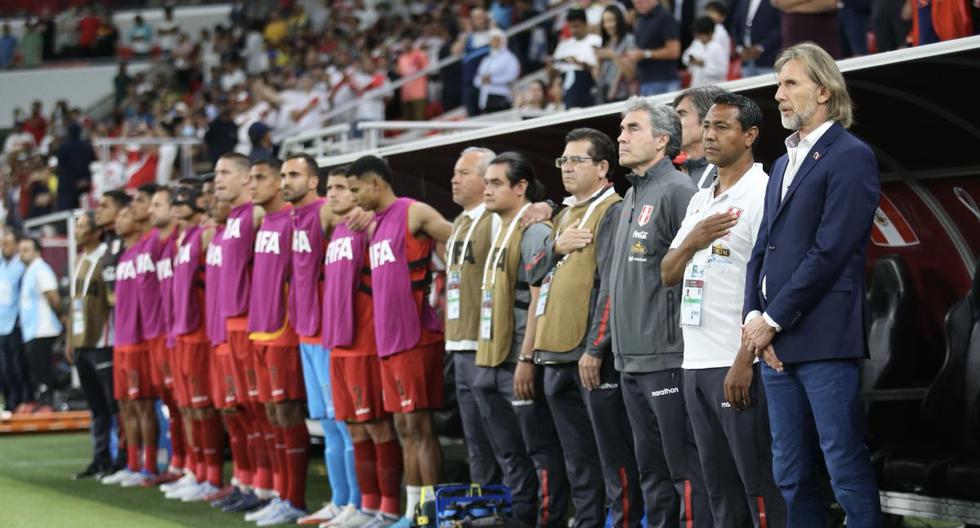 It is worth saying that today we have to convince the ‘Tiger’ to stay. Not like four years ago when his project was to continue, except for a call from Argentina. Now the future of Gareca It seems to be further away from the Bicolor, according to Videna sources, so much so that it would have even said goodbye to the campus.

OPINION: This team of gladiators got people used to making their hearts bigger

The Peruvian team left Qatar after falling in the playoffs. (Video: America Television)

The reasons: the first is that Gareca every process has an end and his with the Bicolor is no longer enough, not only because of the elimination, but also because, and this is the second reason, he felt that his message for the growth of Peruvian soccer did not get through to the leadership, that he had to make decisions regarding everything that surrounds the selection.

How many times has the coach been heard criticizing the lack of infrastructure, the poor work with minors, the poor sports policy, beyond the fact that the Peruvian Football Federation is a private entity outside the IPD. If qualifying for Russia 2018 was not the catapult, he did not see how it could happen now.

“When we get to Lima it will be time to rethink many things. I have the game spinning in my head. It is not time to talk about my continuity. I can only express my pain and that of the boys.”

“These days there will be a lot of dialogue, a lot of conversation. We are very grateful to Ricardo”Agustín Lozano, president of the FPF, told “America sports” at the start of Doha. “We have this week of analysis, reflection and to see what we must do for the next World Cup cycle”he added about it.

There is consensus that Gareca stay. In the latest Ipsos-El Comercio survey from last May, 88% of fans want his permanence. Since last December, the question about the renewal of Gareca has always exceeded 80% approval.

The players themselves consolidated with him and hope to continue together. “We would like Ricardo Gareca to stay. He is a coach who has taught us a lot, who has changed the mentality of the players”assured the captain Pedro Gallese, as the voice of the establishment.

And in these decisions there is not much time to waste. From La Videna they told El Comercio that tomorrow or the day after they plan to sit down with Gareca to present the new project. If they can’t do it these days, it will be on Monday or Tuesday, but the FPF wants the coach to know from now on what is planned.

Juan Carlos Oblitas will lead this conversation in which Gareca will be proposed, in addition to working with the senior team with a view to the 2026 World Cup, that he take charge of something that can be called football management of all categories. That is, to monitor the style of play of each team, so that when they get older there is not a drastic change.

However, in this regard already Ricardo Gareca assured that his gaze is clearly on the major selection. It remains to be seen if he changed his mind over time.

His technical command –Néstor Bonillo and Sergio Santín– would be in favor of continuing one more process in Peru, but it is Gareca who has the final decision. Many things must be discussed in that meeting to convince him to remain in charge of Bicolor, to which he has done so much good in these seven years.

The government will pay Santa Fe the debt by coparticipation