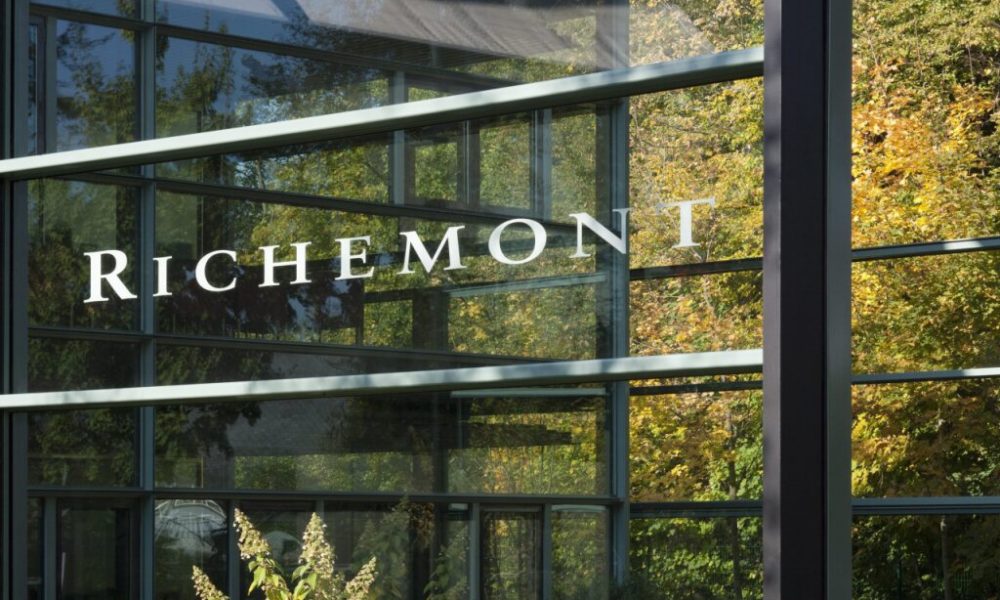 Vaud’s economic dynamism is not weakening. This is what emerges from the 2021 results of the economic promotion unveiled Thursday on the site of Station R, a start-up incubator based in Renens.

Last year, the Department for the Promotion of Innovation and the Economy (SPEI) supported 237 businesses in Vaud, representing 3,400 jobs. These companies received direct aid of 6.03 million francs, a record amount.

Added to this are indirect aid of nearly 8 million, paid in particular to finance infrastructure or the establishment of companies via Innovaud.

A sign of the effectiveness of Vaud’s economic promotion, the leverage effect, ie the ratio between the money paid by the canton and that invested by the companies supported, has risen sharply. It amounted to 3.41 (1 franc paid by the State generated for 3.41 francs of private investment), compared to 2.77 in 2020 and 3.07 in 2019.

For State Councilor Philippe Leuba, this is the “best barometer”, the “key factor” for evaluating economic promotion. This indicator shows that public money is not intended to “water” companies, but to “trigger private investments.”

Head of SPEI, Andreane Jordan Meier went further by explaining that the “clear” increase in leverage was “proof” of Vaud’s economic dynamism, “a very strong sign that companies believe in their future.”

Among other favorable indicators, Ms. Jordan Meier noted that Vaud was “the world champion” in filing patents. An assertion supported by European figures, in which Switzerland prances in the lead with Vaud as the best contributor among the cantons.

Proportionally to population, “Vaud is more innovative than Silicon Valley,” said Philippe Leuba. “It’s a reality that people are often unaware of,” he added, praising the “close mesh” between universities, private companies and state impulses.

In terms of setting up companies, 29 foreign companies from 13 countries, and whose prospects exceed 500 jobs created in five years, set up in 2021 on Vaud soil.

After a drop due to the pandemic, these figures have started to rise again. And they should not weaken in the coming years, despite the international troubles, starting with the war in Ukraine.

“With its stability, Switzerland remains a country of refuge in terms of economics and innovation”, underlined Patrick Barbey, director of Innovaud. The skills of Swiss workers are also increasingly in demand. “Companies know that they will find the necessary talent here,” he added.

Over the next few years, Vaud will continue to focus on its favorite sectors: health, food, digital economy, sport and even robotics.

The canton will also ensure that it does not focus solely on the tertiary sector, but to diversify. It will then be a question of “strengthening the industrial pole which is the sector which creates the most jobs”, underlined Andreane Jordan Meier.

how to play for free on iPhone or iPad without going through the App Store?