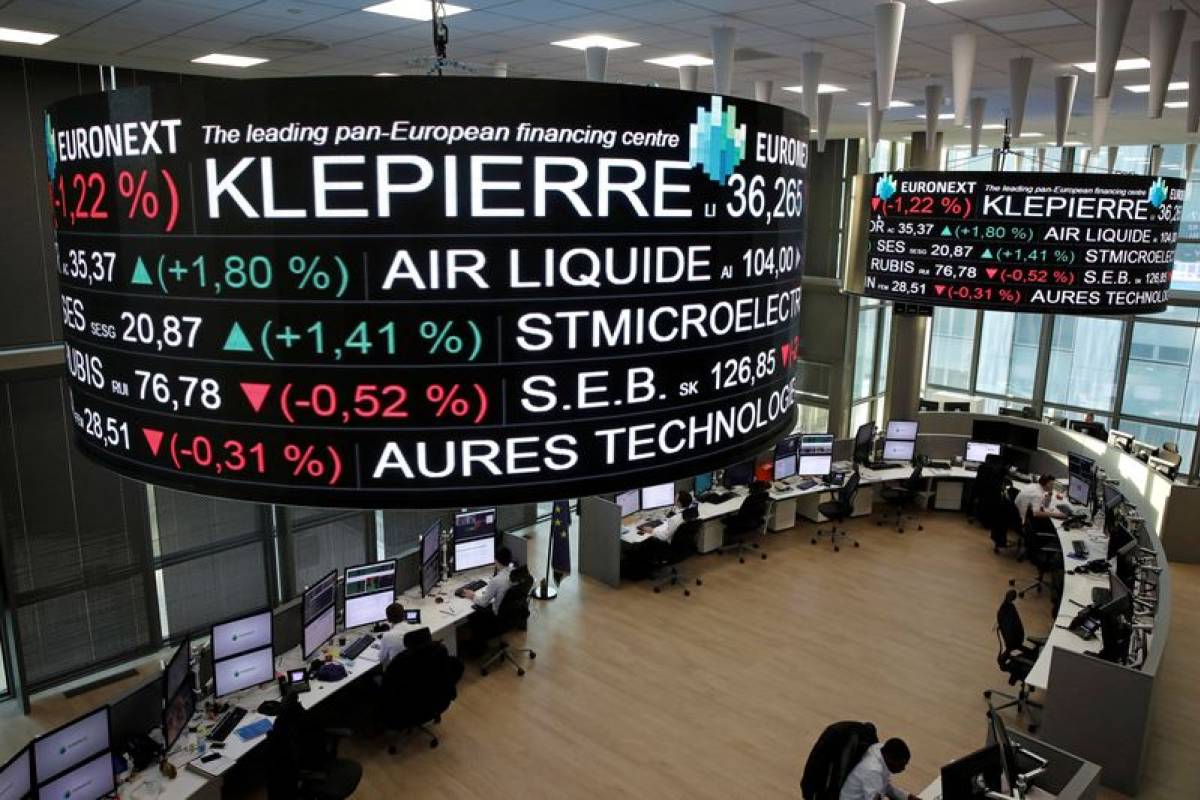 RISE IN VIEW IN EUROPE AFTER A RATE DROP IN CHINA

PARIS (Reuters) – The main European stock markets are expected to rise sharply on Friday in the wake of the major Asian markets after the announcement by the People’s Bank of China (PBC) of a marked drop in one of its main key rates, a new stimulus for the world’s second largest economy.

The BPC lowered by 15 basis points, to 4.45%, its prime five-year loan rate, which serves as a benchmark for the Chinese mortgage market. It is its biggest cut since the overhaul of the central bank’s interest rate system in 2019, when economists expected a cut of just five to ten points.

“While this will certainly not be enough to counter all the headwinds that are holding back growth in the second quarter, it is a step in the right direction and the markets are reacting by anticipating perhaps further easing to come,” comments Carlos Casanova. , UBP’s senior Asia economist in Hong Kong.

The news so far takes precedence over concerns over global inflation, tighter monetary policies in both the US and Europe and the risk of recession in the US that have dominated market sentiment in recent days. .

Producer price figures in Germany published in the early morning could revive the debate on inflation and the scale of the rate hikes to come: at 1.4%, their rise was twice as marked as expected in April and brings their growth to 33.5% over one year, a record.

The New York Stock Exchange ended lower on Thursday but above its daily lows after a rollercoaster session marked by the fall of Cisco Systems after the downgrade of its forecast, which added to concerns linked to inflation and rising interest rates.

Cisco plunged 13.7% after lowering its full-year revenue growth forecast, which it attributed to the impact of its Russian exit and component shortages due to COVID-19 containment measures. 19 in China.

After the close, the equipment specialist for the semiconductor sector Applied Materials yielded 1.7%, its forecast for the current quarter being lower than Wall Street expectations.

Index futures so far suggest a rebound of around 0.6% for the Dow and 1.1% for the Nasdaq.

On the Tokyo Stock Exchange, the Nikkei index ended up 1.27%, benefiting from cheap purchases by investors who are betting on improving corporate results, thanks among other things to currency effects. It thus gained 1.18% over the whole week.

The dollar is up against the other major currencies (+0.11%) but this rebound should not prevent it from recording its first negative weekly performance since the beginning of April since it is currently down by one just over 1.5% over the week, after a 10% jump since mid-January.

They had both fallen on Thursday, fears of a rapid deterioration in the economic situation in the United States having called into question in the eyes of some investors the scenario of accelerated tightening of monetary policy by the Federal Reserve.

The ten-year had thus returned to 2.772%, the lowest since the end of April, 43 basis points below its peak of last week.

In Europe, the ten-year German takes more than four basis points in the first exchanges to 0.989%.

The risk of a marked slowdown in global growth which would curb oil demand weighs on the price of a barrel: Brent drops 0.23% to 111.78 dollars a barrel and American light crude (West Texas Intermediate, WTI) 1 .21% to $110.85.

(Written by Marc Angrand, with Andrew Galbraith in Shanghai)

A replacement that changes everything for Boston!

PlayStation Plus: There may be Trophies in the new PlayStation Classics!