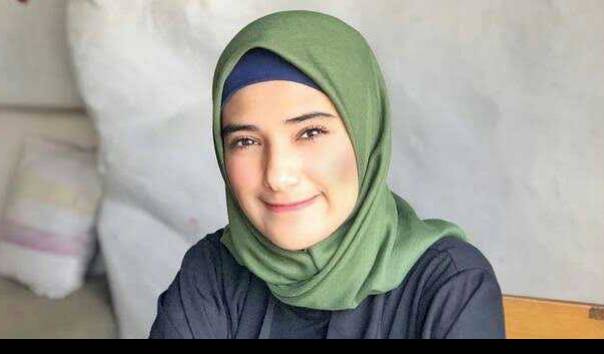 JAKARTA, KOMPAS.TV – Dangdut singer Rizky DA admitted that he had divorced his wife at the request of Nadya Mustika’s parents. At that time, the age of their marriage was only one month.

On the other hand, Nadya recently showed her activities making video calls and selfie with the man called the Imam.

Also Read: Rizky DA Reveals the Reason He Was Hesitating with the Baby Born Nadya Mustika