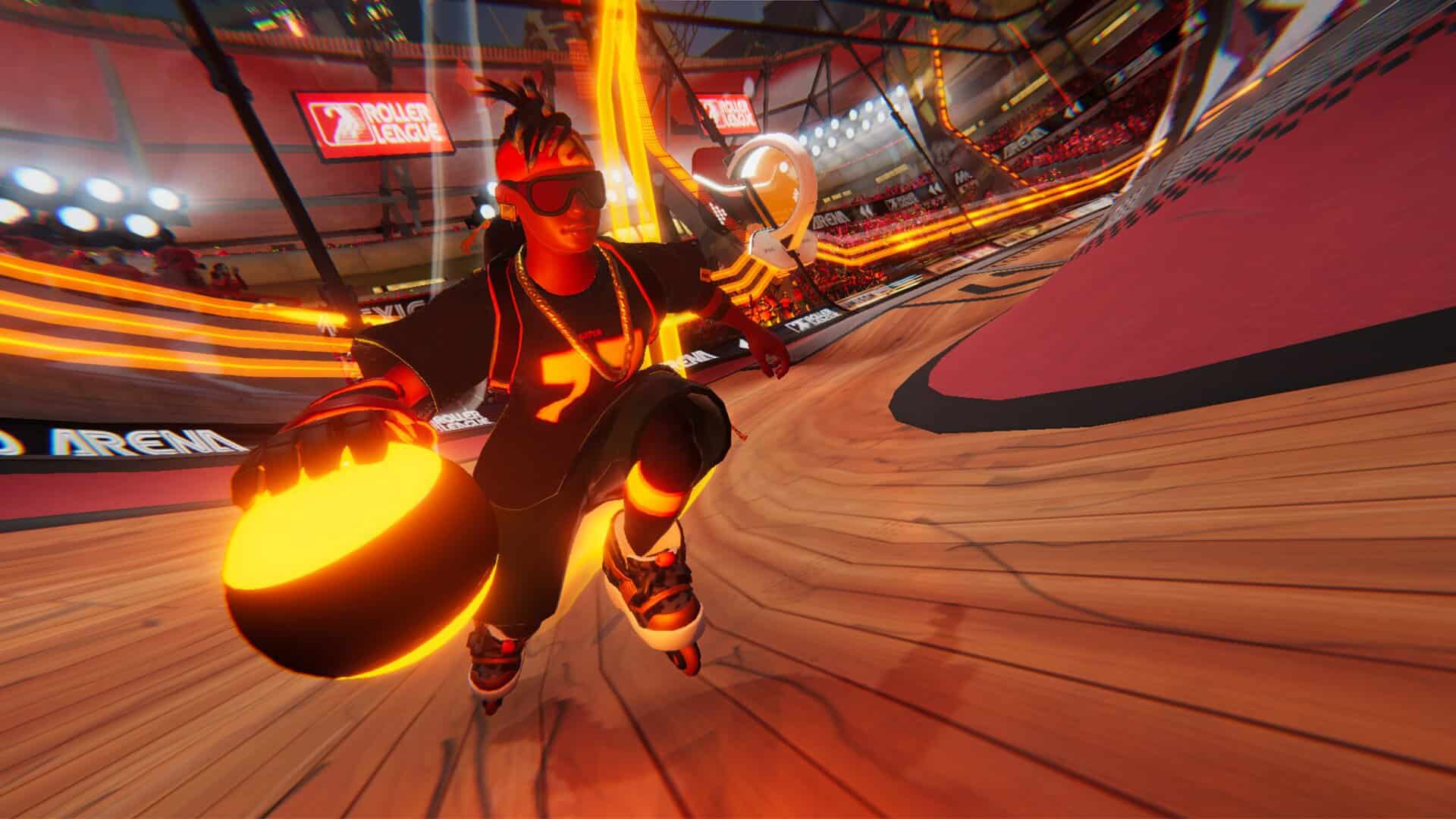 The Roller Champions closed beta will bring its share of new features from next February.

Following the closed alpha and based on feedback from many players, the development team at Roller champions added many new features to the new closed beta, which will take place from February 17 at 6 p.m. until the 1st mars at 10 p.m. on PS4, Xbox One and PC via Ubisoft Connect, including new game modes such as Ranked, Custom Match and other temporary game modes like 2v2.

In addition to some gameplay adjustments as well as new solo and team movements, the Skatepark, a permanent social hub where 6 players can train simultaneously, participate in limited-time mini-games and have fun. with their teammates, will bring a new dimension to the French publisher’s rollerblading game Ubisoft. An official release for the course of 2021 is confirmed.

Registration is open for the Roller Champions Closed Beta

Players who participated in the Closed Alpha will automatically be enrolled in the Closed Beta. The others should now go to the dedicated page: https://www.rollerchampions.com/register.

Developed by Ubisoft Montreal, Ubisoft Chengdu, Ubisoft Saguenay and Ubisoft Pune, Roller Champions is a new sporting experience offering fun and dynamic team PvP gameplay. Two teams of three players compete in arenas around the world. Players are cheered on by crowds of raving fans every time they collect the ball, pass it to teammates, dodge and tackle opponents to score goals in the light-up hoop above the track.