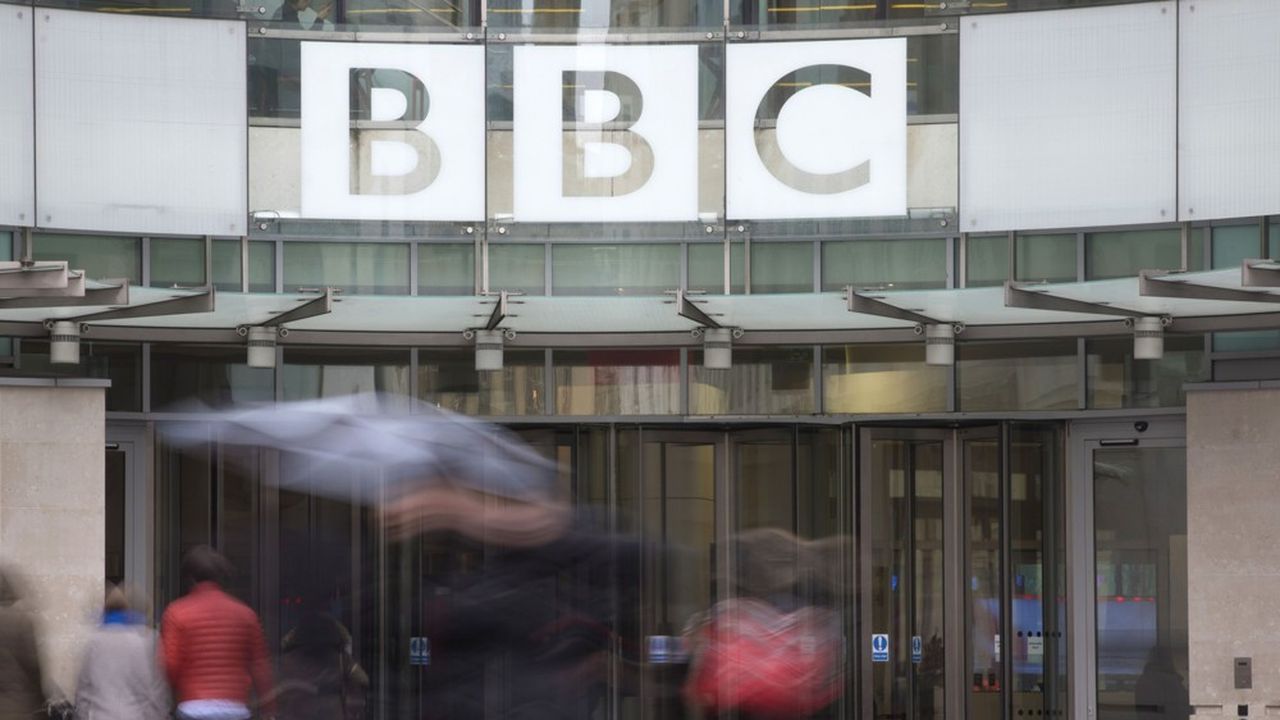 The BBC escaped the worst. As Britain’s Culture Minister Nadine Dorries threatened in last weekend’s ‘Mail on Sunday’ to scrap the levy from 2027, the new funding deal for the next six years from April 2022 clearly states that this is only an option and that “no decision” has been made.

Above all, since it was in any case difficult for a government to commit to 2027, the British public audiovisual media will see the license fee (159 pounds per household) reindexed on inflation in two years, which is considered a ” small miracle” by defenders of the BBC given the regime it has had to endure in recent years and the hostility of part of the Tory party. Even if the “Beeb” will have to undergo a royalty freeze for the next two years, as Nadine Dorries had advocated last weekend. Some were hoping for only a year.

Faced with a Conservative MP at the origin of a bill on the abolition of the license fee, Boris Johnson last week came to the defense of the BBC, which he described as a “tremendous national institution”. But over the weekend, the political winds seemed to have turned.

The exit of Nadine Dorries intervened in full “partygate” undermining the Prime Minister. In the past, she had described the public channel as being “left-wing”, “hypocritical”, “condescending”. “The days when the elderly were threatened with prison sentences and visits from the bailiff [pour ne pas avoir payé la redevance, NDLR] belong to the past, ”she said in the interview with the conservative newspaper.

Boris Johnson is trying to regain control politically. Major cleaning of Downing Street staff, end of health restrictions, budget extension for the health system, possibility of recourse to the army against migrants… The British Prime Minister is preparing a political counter-offensive that he would have -even called “red meat” (“red meat”) in order to give pledges to the radical wing of his party, worried about the devastating effects on the opinion of the revelations on the holidays in Downing Street. The BBC risked being held hostage.

There remains the two-year royalty freeze which, in a context of rising inflation, is akin to a budget cut. The tax brings in 3.5 billion pounds each year to the audiovisual group, or 70% of its total income. Given the rising controversy over the rise in the cost of living, the government must make a gesture for the attention of the most modest classes, already affected by the increase in social security contributions and energy bills. Nadine Dorries recalled this Monday afternoon in Parliament.

The BBC has been on a dry diet for a long time: government interventions since 2010 have reduced its license fee budget by 30% in 2020, according to calculations by the Enders office.

Cumulated over the new six-year period, the loss of royalties is valued at £1 billion, according to Enders. “This will result in savings on series but not on the essential missions of the BBC, explains Claire Enders, founder of the office of the same name. This is a surprising result in view of the existential crisis of the BBC and which should give hope to other public services. »

The stakes were indeed high. “But in her public release, Nadine Dorries short-circuited a whole process with the Ministry of Culture and an approval by Parliament, continues Claire Enders. And the BBC had the power to extend the duration of the negotiations rather than accept his proposal. »

An intense political showdown takes place. The BBC – whose boss, Tim Davie, is also a Tory – has chosen to negotiate quietly in recent months rather than in public and to emphasize the decentralization of public media outside London.

The institution also highlights the economic benefits it has on the audiovisual production ecosystem, as well as its popularity since it has the highest confidence rating, as a source of information, of the British media, according to the Reuters Institute. Not to mention its “soft power” abroad.

That said, the hard wing of the Tory party, to which Nadine Dorries belongs, wants the skin of the BBC, because it finds it too left-wing. And powerful press magnates (Rupert Murdoch, but also Paul Dacre of the “Daily Mail”, for a time approached to head the communication regulator) are also very hostile to him. Even if, for various reasons, their support for Boris Johnson through their newspapers (“Times”, “Sun” or “Daily Mail”) has been less frank lately.

Djokovic case: the FFT works with the authorities on “the reception of unvaccinated foreign athletes” at Roland-Garros