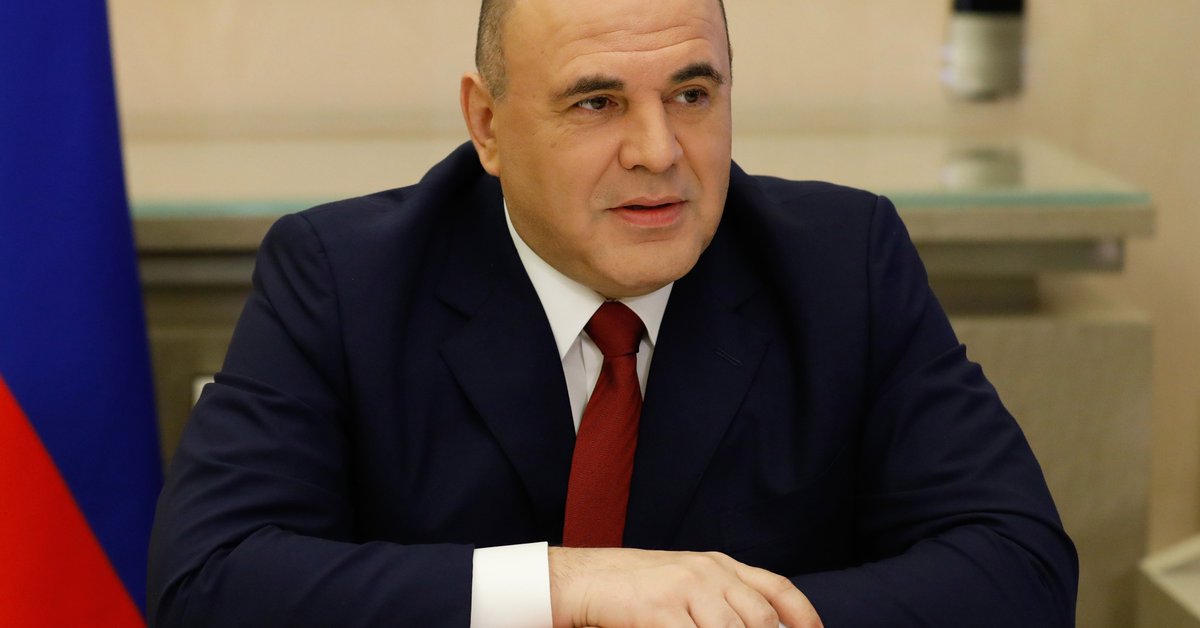 The Prime Minister of Russia, Mikhail Mishustin, has signed this Thursday the decree with which the Kremlin officially limits the travel of United States diplomatic delegations through its territory, thus putting an end to what was known as the Memorandum on ‘open land’, in force since 1992.

The new decree has been published this Thursday in the Official Gazette and it will be the task of the Ministry of Foreign Affairs to inform the United States authorities about the new measure, in force since June 17, 1992 after its signature in Washington, he tells the Russian news agency ‘Sputnik’.

The so-called Memorandum of Understanding between the governments of Russia and the United States on ‘open land’ allowed US diplomatic missions and their workers to travel almost all of Russian territory without the need for prior authorizations or special permits.

The new measure, which takes effect on the eve of the meeting in Geneva next week between US President Joe Biden and his Russian counterpart Vladimir Putin, was already announced last April, in response to the recent escalation of diplomatic tensions in Washington and Moscow.

US RECONFIRMS SULLIVAN’S RETURN TO MOSCOW

The spokesman for the US State Department, Ned Price, has reconfirmed the return to Moscow in the coming weeks of the United States ambassador to Russia, John Sullivan, and has insisted that his return to the North American country “was not forced.”

He has also asserted that during his stay in the United States he has been “deeply committed” to the preparations for the summit, of which he has stressed that one of the main issues for the United States will be that of Human Rights.

“One of the problems that we constantly notice is the atrocious situation of Human Rights in Russia and the measures that the Russian Government has taken”, has communicated Price, to which he has added that for the United States this matter is of great importance as well as the arrests of Russian activists such as Navalni or of American citizens detained “unjustly” on Russian soil.

On the other hand, Price has indicated that they expect the Washington-Moscow relationship to improve, since, “due to the actions emanating from Russia”, this relationship has not been able to “be marked by stability and predictability”, which would be the wish of the Biden Administration, as noted.

For his part, Sullivan has warned this Wednesday that the Administration of the president, Joe Biden, is in danger of “repeating the same mistakes” as his predecessors in office when dealing with the Russian president.

(With information from Europa Press)

For Amnesty International, China’s measures against the Uighurs in Xinjiang constitute crimes against humanity
The US reiterated its concern about the two Iranian warships that would be en route to Venezuela