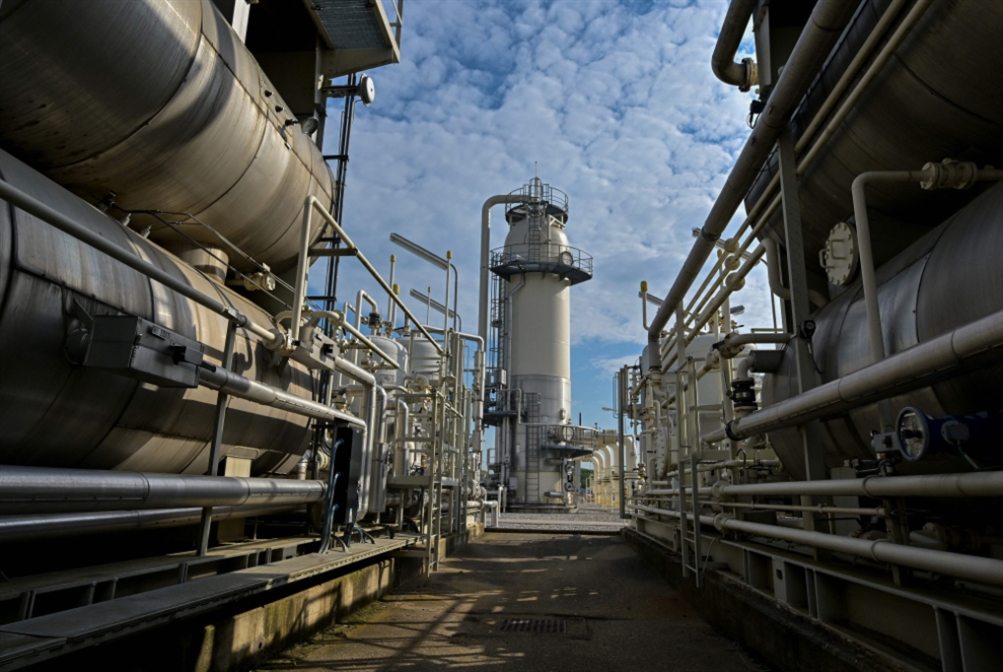 The Finnish state-owned Gazum announced today that supplies of Russian natural gas to Finland will be cut off tomorrow morning, after the company refused to pay the Russian giant Gazprom in rubles.

In this context, the Chairman of the Board of Directors of “Gazum”, Mika Vilayanen, confirmed in a statement: “It is extremely regrettable that the supply of natural gas under our supply contract will now be stopped. However, we were alert to this situation, and there would be no disturbances in the gas distribution network.”

It is noteworthy that in April, Gazprom Export requested that future payments in the supply contract be made in rubles, rather than in euros, but Gazum rejected the request and announced, on Tuesday, that it would refer the case to court.

When asked about the matter, Kremlin spokesman Dmitry Peskov asked journalists today to speak to Gazprom to get “details”, but said that “it is clear that no one will deliver anything for free.”

Natural gas represents about 8% of energy consumed in Finland, and most of it is imported from Russia.

As part of efforts to mitigate the risks of dependence on Russian energy exports, the Finnish government announced earlier today that it has signed a ten-year LNG ship charter agreement with the US company, Excelrate Energy.

As Finnish Finance Minister Annika Saariko confirmed to reporters: “The LNG ship will allow us to be free from Russian gas.”

Electricity supplies from Russia to Finland were stopped, Sunday, after an announcement in this regard by the Russian supplier “Raw Nordic”, an official in the Finnish electricity network told AFP on Saturday. However, the shortfall was quickly compensated for.

In addition, Finland and Sweden applied to join the North Atlantic Treaty Organization (NATO) on Wednesday.

Moscow has repeatedly warned Finland that any request to join NATO would be a “fatal mistake with far-reaching consequences.”

Including an Arab team.. 3 teams are waiting to qualify for the World Cup in Qatar through supplements.. Here are the details