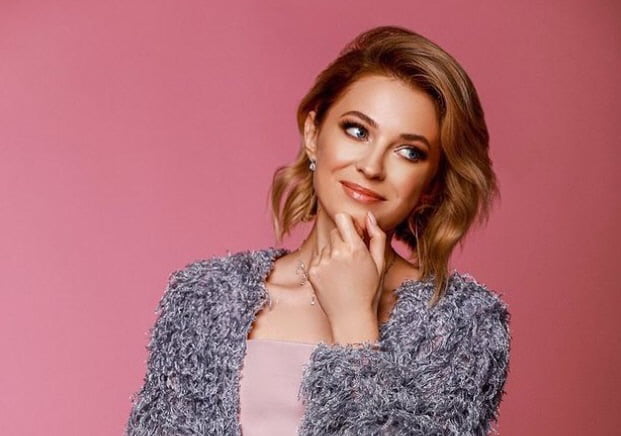 Natalia Poklonskaya, a former Ukrainian prosecutor who became a naturalized Russian citizen during the Russian occupation of Crimea in 2014. / Photo = Poklonskaya’s Instagram

Natalia Poklonskaya, a former Ukrainian prosecutor who became a naturalized Russian during the Russian occupation of Crimea in 2014, was dismissed from public office due to anti-war comments.

The Moscow Times reported on the 13th (local time) that Natalia Poklonskaya, a woman in her 30s as the Prosecutor General of the Crimean Autonomous Republic, had been sacked from the position of deputy director of the Ministry of Foreign Affairs of the Russian Federation for her critical comments about the Ukraine war.

According to the report, Deputy Director Poklonskaya recently posted on his Telegram channel, “I have moved to another job. I am grateful for the support and trust of President Vladimir Putin.”

The reason Natalia Poklons was fired is said to have been due to her previous anti-war statements, describing the Russian invasion of Ukraine as a disaster.

“My two countries are killing each other,” Poklonskaya said in a video address to a forum in April. did

In addition, the Russian government has been the subject of criticism in Russian politics by posting a critique of the ‘Z’ symbol, which was put forward as a support slogan for soldiers who participated in the Ukrainian War, on social networking service (SNS).

The Moscow Times analyzed that after the remarks, he was targeted by Russia’s foreign aid agency as well as major high-ranking officials.

Meanwhile, Poklonskaya served as a prosecutor in the region during the Russian occupation of Crimea in 2014. After that, he decided to become a naturalized Russian citizen and was appointed as the Prosecutor General of the Crimea region.

At that time, a 33-year-old woman became a hot topic around the world when she was selected as the prosecutor general. She has since been elected in 2016 when she ran for the Russian House of Representatives.

Ban on sale of firearms: not decided | US News | NRI