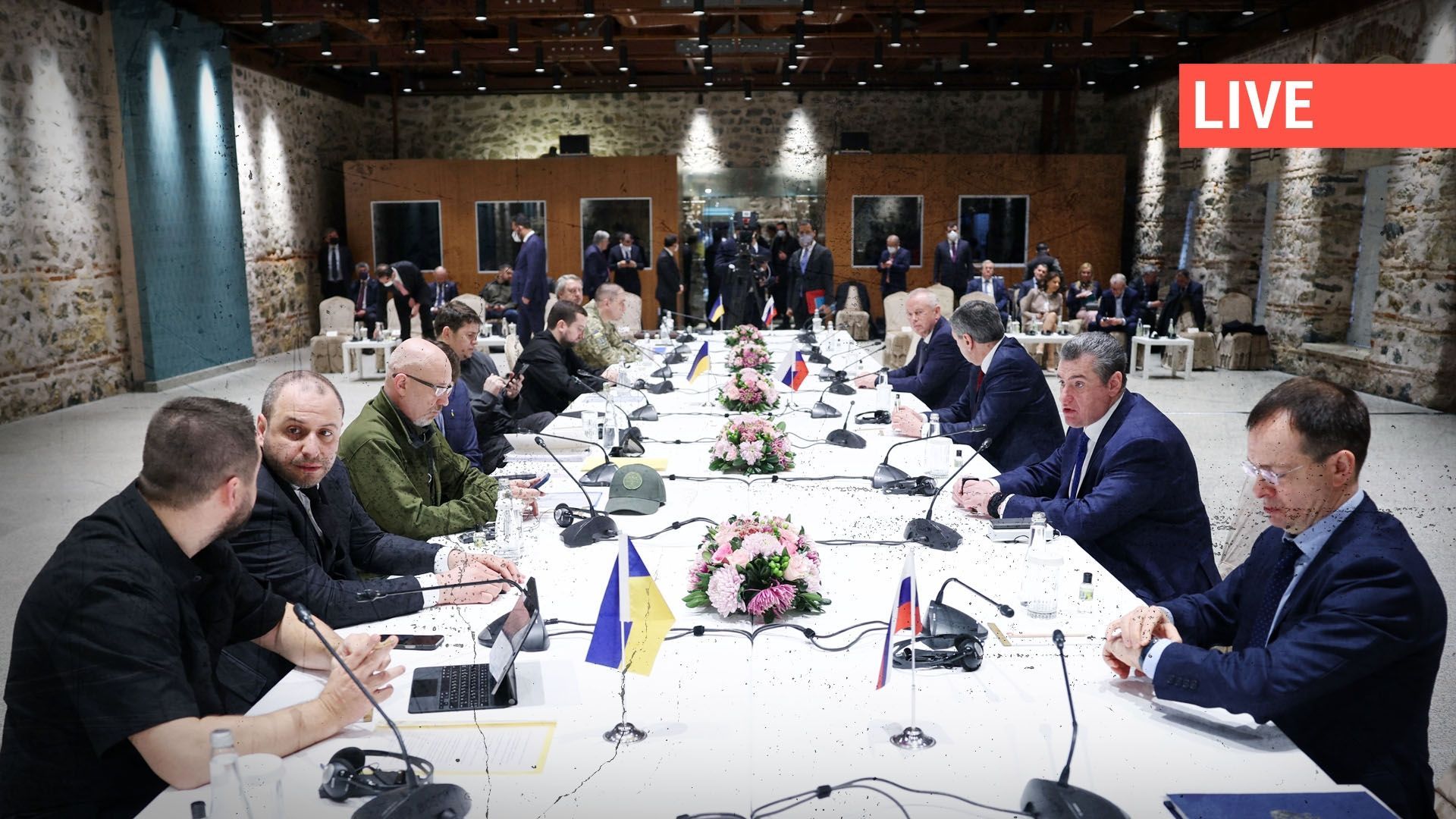 34 days after the start of the Russian invasion, new talks begin on Tuesday in Istanbul. According to Volodymyr Zelensky, “security guarantees and neutrality, the nuclear-free status of our state“will be on the menu of the negotiations.

Meanwhile, fighting continues across Ukraine. If kyiv announced Monday evening that the city of Irpin had been taken back from Russian forces, Mariupol particularly worries the Ukrainian authorities: 5,000 people have already died in the port of the besieged city and around 160,000 people are still stuck there.

Inauguration of a general medicine and psychological care office in Jerez