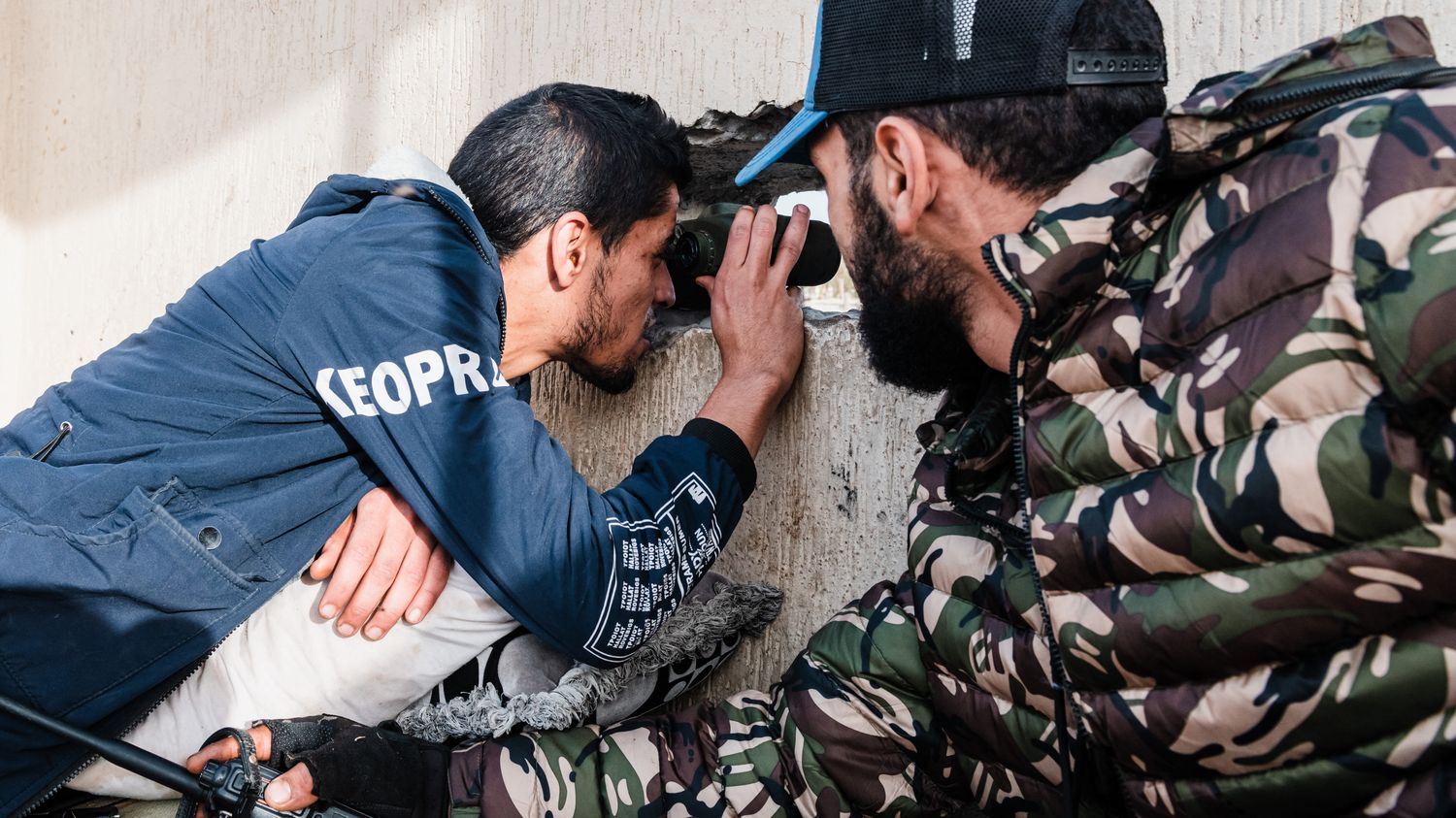 An international meeting gathered this week in Berlin, the main actors of the conflict in Libya. It focused on how to advance the political process sponsored by the United Nations. The withdrawal of foreign forces and mercenaries is a major factor in bringing stability to the country.

Ten years after the fall of Muammar Gaddafi, Libya has yet to regain stability. The conclusion of a ceasefire at the end of 2020, then the installation of a government of national unity, this time representing the whole country, raises hope. The work of pacification is enormous. Before organizing the general elections set for December 24, 2021, the ground must be prepared and the country reconciled. Several foreign powers are involved in the conflict and some even have troops or mercenaries there.

A commitment to the departure of foreign troops and mercenaries is not the first of its kind. At a previous international summit on Libya in Berlin in early 2020, the same decision was taken and followed to little effect. This parameter is nevertheless considered central in this process, especially since the Libyan conflict was largely fueled by foreign countries.

Russia, Turkey, Qatar, United Arab Emirates, Saudi Arabia or Egypt are involved in one way or another. Moscow and Ankara, which support different camps, are both suspected of recruiting mercenaries to defend their own interests in that country.

Libya has thus become the new hunting ground for thousands of mercenaries. Fighters from Syria, Russia, Chad and even Sudan… According to diplomats at the UN, the number of foreign soldiers and mercenaries in Libya is estimated at “over 20,000, including 13,000 Syrians and 11,000 Sudanese“, as well as several hundred Turks and Russians from the private group Wagner. In January 2020, the British daily The Guardian revealed that Turkey offered recruited Syrian fighters an average salary of $ 2,000, in addition to nationality and medical care to go to war in Libya.

The paradox is that this civil war, between Libyans, also turns into a civil war between mercenaries from the same country. The case of the Syrian fighters is striking. Some are recruited by Turkey to support the Tripoli camp, others are in the pay of the Russian group Wagner which supports Marshal Haftar in the East.

The mercenaries are former rebels or former Syrian soldiers attracted by the money that recruiters have made them dangle. These war workers are often “exploited” and do not receive the promised compensation, as pointed out investigation (link in English) led by the Syrian Center for Justice and Accountability (SJAC) and the Syrian NGO for Truth and Justice (STJ).

The threat of mercenaries

Foreign mercenaries have never been short of weapons. The embargo imposed on Libya since 2011 has been blithely violated since. The advent of a new unity government and the very ambitious commitments of Prime Minister Hamid Dbeibah could perhaps be a game-changer. To date, all stakeholders, their allies and partners are verbally committed to the path of peace and reconciliation.

A UN ceasefire mission recently arrived in Libya to verify, among other things, the departure of mercenaries and foreign soldiers. However, some diplomats are wary of a brutal dispersal of these overarmed men. They would represent another threat to the region. Chadian President Idriss Déby Itno was thus killed last April, during an offensive by Chadian rebels precisely from Libya.