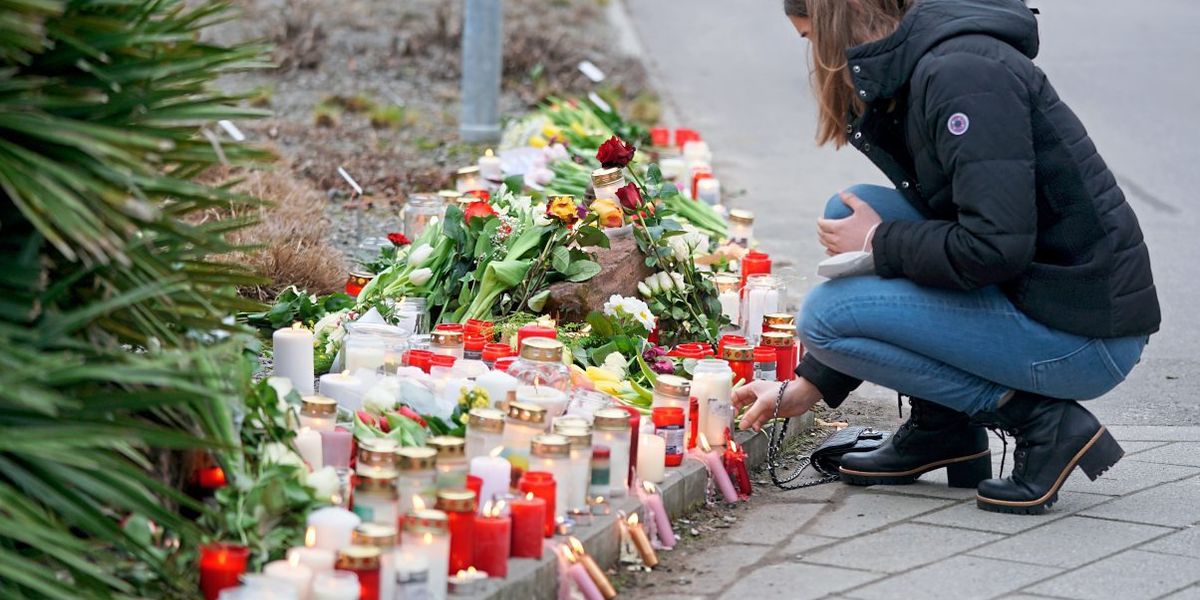 Heidelberg – The shooter from Heidelberg got his guns in Austria. The 18-year-old bought three long guns in Austria about a week before the crime, police and public prosecutors in Mannheim said on Wednesday. Officers recovered two of the guns and around 150 rounds of ammunition at the scene. The Austrian police found the third weapon in a room that the young man had rented during a stay.