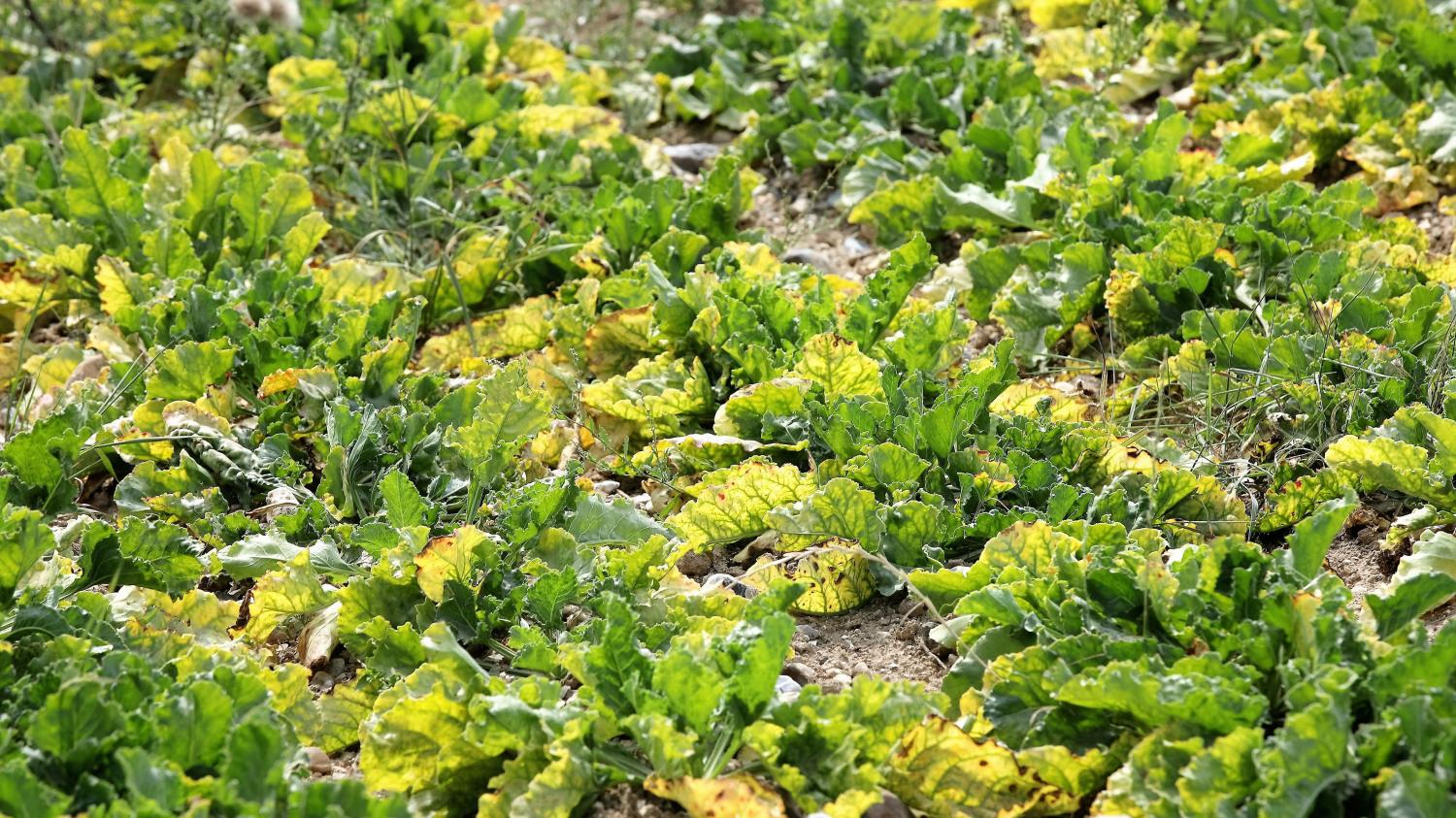 “How can we seriously today claim to defend biodiversity and grant such exemptions?” Ask the 14 organizations, including Future Generations, Greenpeace or WWF France, in a letter to the Minister of Agriculture.

Contaminated rivers or soils, abandoned industrial waste… Do you live near a polluted site?
Click here to alert us!

Fourteen organizations wrote on Monday August 17 to the Minister of Agriculture and Food to ask him “not to derogate from the ban on neonicotinoids”, indicates a letter that franceinfo was able to consult. They say to themselves “scandalized” by the intention of the government to grant an exemption to sugar beet growers whose production fell this year, because of the viral yellows carried by the green aphids.

Among the signatories of this letter, we find in particular the NGOs Future Generations, Greenpeace, WWF France, the We Want Poppies movement and the Confédération paysanne union.

Our organizations are scandalized by this ministerial decision, which constitutes a significant step backwards from the government on the issue of these insecticides.14 organisationsin a letter to the Minister of Agriculture and Food

“This decision is all the more unacceptable as ANSES [Agence nationale de sécurité sanitaire de l’alimentation, de l’environnement et du travail] admitted in a 2018 opinion on neonicotinoids that there was no technical deadlock for this culture “, write organizations.

“In an attempt to justify this position, the government, through the Minister of Ecology as well as the president of the FNSEA, explain that the beet crop being harvested before flowering, the latter did not attract pollinators and the use of neonicotinoids in seed coating on this crop would therefore be of no consequence on bees “, point out the signatories of the letter.

They are not reassured by recent tweets from the Minister for the Ecological Transition, Barbara Pompili, indicating that he “will be prohibited to plant flowering crops during the next season so as not to attract pollinators”. According to them, “The exposure of bees and other pollinators to neonicotinoids is also, and perhaps even above all, by wild flowers (…) Plants located near crops treated with neonicotinoids are widely contaminated, thus leading to significant contamination pollen brought back to the hives “. The signatories of this letter also claim that neonicotinoids are “persistent” and “these toxic active ingredients can take several years to degrade”.

The 14 organizations believe, moreover, that “opening this Pandora’s box of the use of the derogation for neonicotinoids”, the government “opened the way to requests from other producers, corn growers in mind (…) How can we seriously today claim to defend biodiversity and grant such exemptions?”, they conclude.