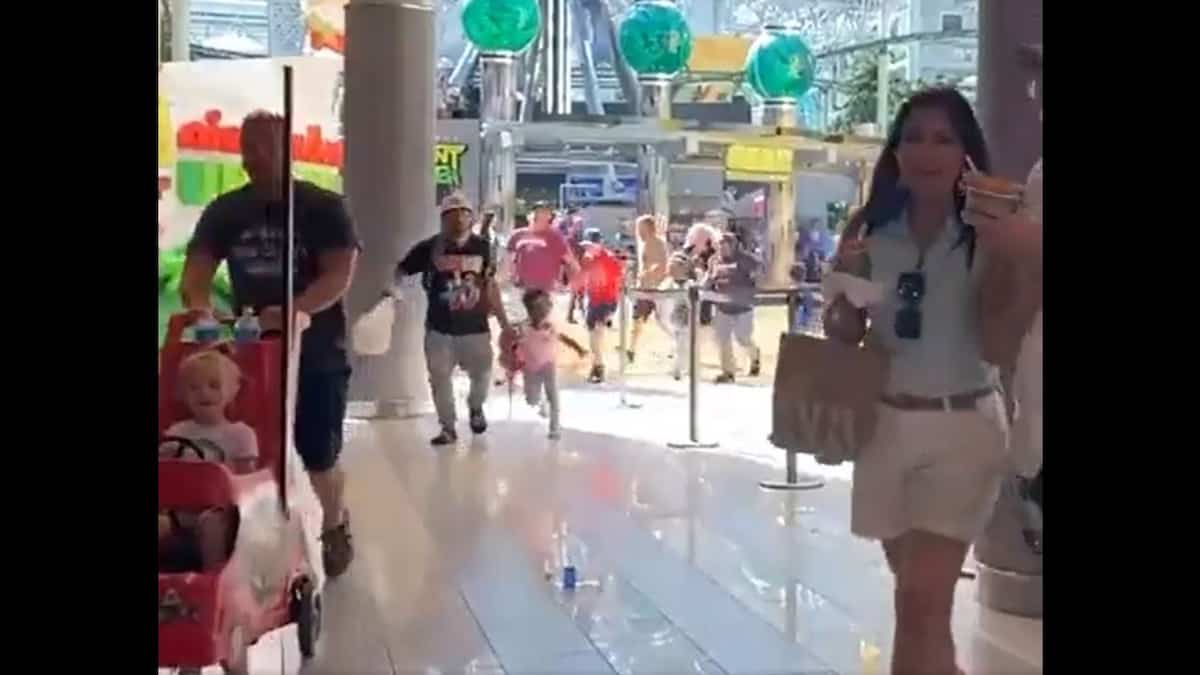 Gunshots caused panic Thursday in the “Mall of America”, the largest shopping center in the country located near Minneapolis (North), before the police announced that the incident, which seems to have not victimhood, was over.

The police, who had cordoned off the site, announced in the early evening that the situation was back to normal, even if the shopping center would remain closed for the evening.

“This is an isolated incident,” tweeted police in Bloomington, a suburb of Minneapolis, adding that the suspect had “fleed” the scene on foot, and that at this stage, “no victims (had) been located”.

The circumstances under which these shots were fired remain unknown at this time.

Images circulating on social media, which could not be immediately authenticated, showed families running out of the gigantic shopping complex, which has no less than 500 stores.

A video posted to Twitter appears to show a person screaming into a Nike store. Several shots ring out soon after.

Another video shows frightened families carrying children in pushchairs running or pulling them by the hand, while guards patrol the scene, their weapons drawn.

We hear a message transmitted by loudspeakers: “be careful, if you are not yet in a safe place, seek shelter immediately”.