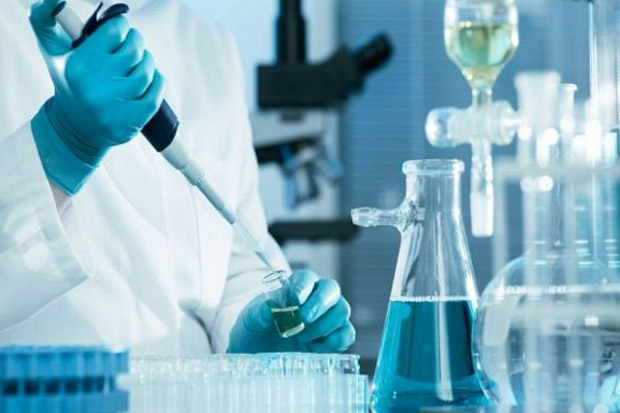 Quoted from Phys , the results of research conducted by The Lundquist Institute (TLI) Wei Yan, MD, Ph.D., and colleagues have been published in the journal Nature. These findings can be used for the development of non-hormonal male contraceptives which are still very limited. (Read: People who sleep can be invited to communicate, this is the explanation)

The compound is tryptonide, which can be purified from a Chinese herb called Tripterygium Wilfordii Hook F, or produced by chemical synthesis. The daily drinking dose of tryptonide causes the sperm to change to have minimal motility and reduce male fertility in 5-6 weeks.

After treatment is stopped, men become fertile again in 4-6 weeks, and can produce healthy offspring. No toxic effects were detected in either the short or long term tryptonide treatment.

All of their data show that tryptonide is a very promising non-hormonal male contraceptive agent for men because it appears to meet all criteria for a viable contraceptive drug candidate, including bioavailability, efficacy, reversibility, and safety. (Also read: Russian scientists have tried to create hybrid creatures that mix humans and apes)

“Thanks to decades of basic research, which inspired us to develop the idea that protein-targeting compounds are important for the last few steps in non-functional sperm production without causing severe testicular cell depletion,” said Dr. Yan.