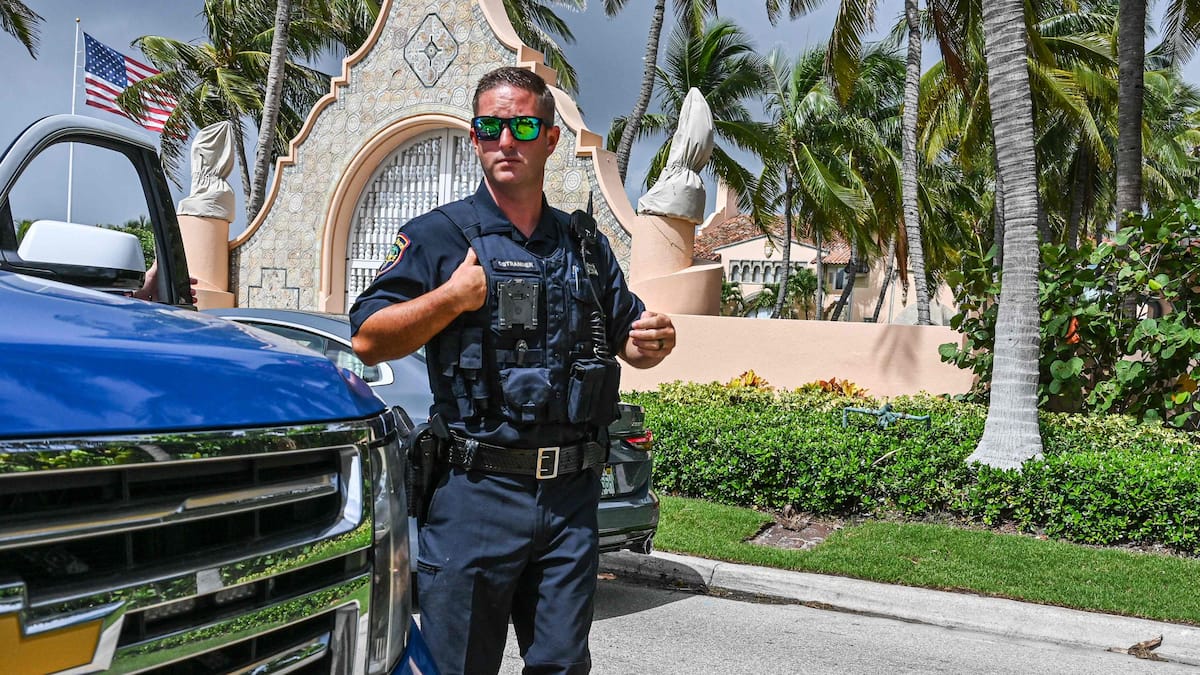 The agents of the American Federal Police (FBI) who carried out the search at the home of former President Donald Trump, in Florida, seized “twenty” boxes including documents classified top secret and information on the “President of the France”, said Friday the Wall Street Journal.

• Read also: Trump invoked his right not to respond 440 times

The newspaper says it had access to a three-page inventory of what was seized during the search Monday, including documents classified as top secret or confidential, photos and a handwritten note.

This inventory consulted by the Wall Street Journal is part of a seven-page document including the search warrant, adds the newspaper.

The newspaper ensures that this inventory contains information concerning the “President of France”.

No other details are given concerning these elements, nor if it concerns the current French President Emmanuel Macron.

The American justice was preparing Friday to make public court documents likely to lift the veil on the reasons for the unprecedented search carried out at the beginning of the week at the home of the former president.

The operation, which provoked the fury of his supporters evoking a “political persecution”, was carried out on Monday at his residence in Mar-a-Lago, Florida, by FBI agents.

It seems to have had the objective of recovering highly confidential documents taken away by the ex-president when he left the White House. American law strictly regulates the possession of documents classified as confidential.

What would celebrities say to their ‘I’ from 10 years ago?