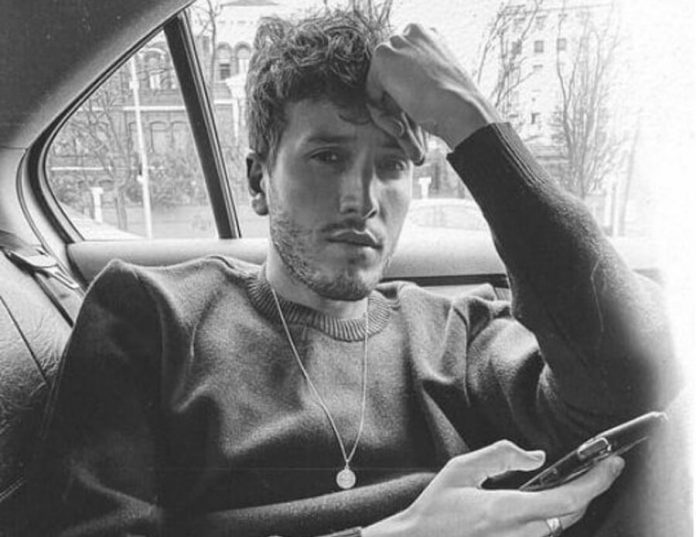 Colombian singer Sebastián Yatra archived all his publications on the social network Instagram, where he has more than 25 million followers, and left the message “Goodbye for now”, which is why it was a trend on social networks.

The message was accompanied by a video and two black and white images, one of him in a car and the second of a city.

Media reported that it could be a break from social networks, especially due to the recent death of his friend, the Ecuadorian presenter Efrain Ruales.

Before deleting his publications, Sebastián Yatra made a video dedicated to Efrain: “Brother, it breaks my soul to see you go. You didn’t deserve to leave so soon. I will always remember you as a person full of light, one of the first to open doors for me when I was just beginning. Always with that authenticity in the heart and the desire that we all do well. You’re going to be really missed, buddy, ”the 26-year-old singer wrote.

Among its immediate projects, Yatra will premiere together with the streaming platform Disney +, which just arrived in Latin America in November, the talent show “Conecta y Canta” on February 12.

In the contest, directed by the Colombian, the 40 children and youth participants will be able to participate from their homes and virtually. The winner will have the opportunity to record a music video with Yatra.

The jury will be made up of Mario Donn, Kenia Os and Poncho Lizárraga.

His most recent hit was the song “Ideal Girl”, which he performs with the Puerto Rican singer Guaynaa, whose video has accumulated more than 140 million visits.