Second great wave of coronavirus in Mexico could arrive in October: Hugo López-Gatell

Mexico is one of the countries that has presented lower numbers of COVID-19 infections compared to China, Italy or the United States and, although a possible decrease in transmission rates was forecast for the end of May, A second wave of the disease caused by the SARS-CoV-2 virus is likely.

Hugo López-Gatell, Undersecretary of Prevention and Health Promotion, assured that several cities in the country “can already see the light at the end of the tunnel”, There is a risk of having a second battle against the disease in October 2020.

The Mexican assured that one cannot think of a total eradication of the virus, since all countries around the world they are going to have some risk of re-infection, as with seasonal influenza, according to data he gave to the news agency Reuters.

“(Seasonal) influenza is going to come back in October and it is going to go away in March. This is definitely going to happen. What we don’t know – and it is likely – is that, along with influenza, the second big wave of covid-19 could come, ”he revealed. 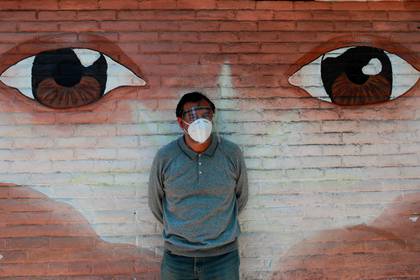 Gatell also said that the key points of Mexico to avoid outbreaks that exceed the hundreds of thousands of infections were, first, the public preventive measures of health implemented through the National Day of Healthy Distance and the correct study of the data to reserve the available tests.

Mexico is the country that has performed the least tests to detect the coronavirus among the nations that make up the Organization for Economic Co-operation and Development (OECD), according to data from Millennium. So far, health institutions have carried out approximately 0.4 tests per thousand inhabitants.

The public official recently assured that, according to the Sentinel Model of Epidemiological SurveillanceIn Mexico, there are an estimated 104,562 mild cases of contagion by coronavirus as of Sunday, May 4.

“You don’t need the number of cases. What is needed is to understand the data and understand what the mechanics of an epidemic are like to make the most appropriate decisions. There are several people who say “we are blind, we have no information.” He who wants to go blind is blind. We have the adequate information to make decisions ”, he assured.

The Geographic Information Center on COVID-19 of the National Autonomous University of MexicoFor his part, he revealed in his own studies that within the territory There would be between 176,000 and 265,000 infected people, almost double the amount estimated by the Mexican government. 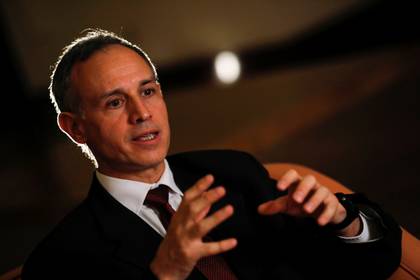 Gatell assured that thanks to the mechanism called “Sentinel”, health actions could and could be taken at the national level without the need for many tests. Derived from the above is that campaigns such as the National Day of Healthy Distance emerged.

It was in mid-March when actions such as quarantine isolation, prohibitions on public or private meetings, suspension of classes, work from home and restrictions on going outside or shopping, as well as personal hygiene came into effect. indicating hand washing, disinfection of homes or objects, the use of antibacterial gel, label sneezing, among others. As the phases increase, so do the preventions from the health sector at the federal, state and municipal levels.

Coronavirus in the Chamber of Deputies: the director of Protection and Security gave positive to COVID-19

We saw this at the base of Silvercorp, the company linked to the Americans captured by the Maduro government.

The six news you should know today, Wednesday May 6 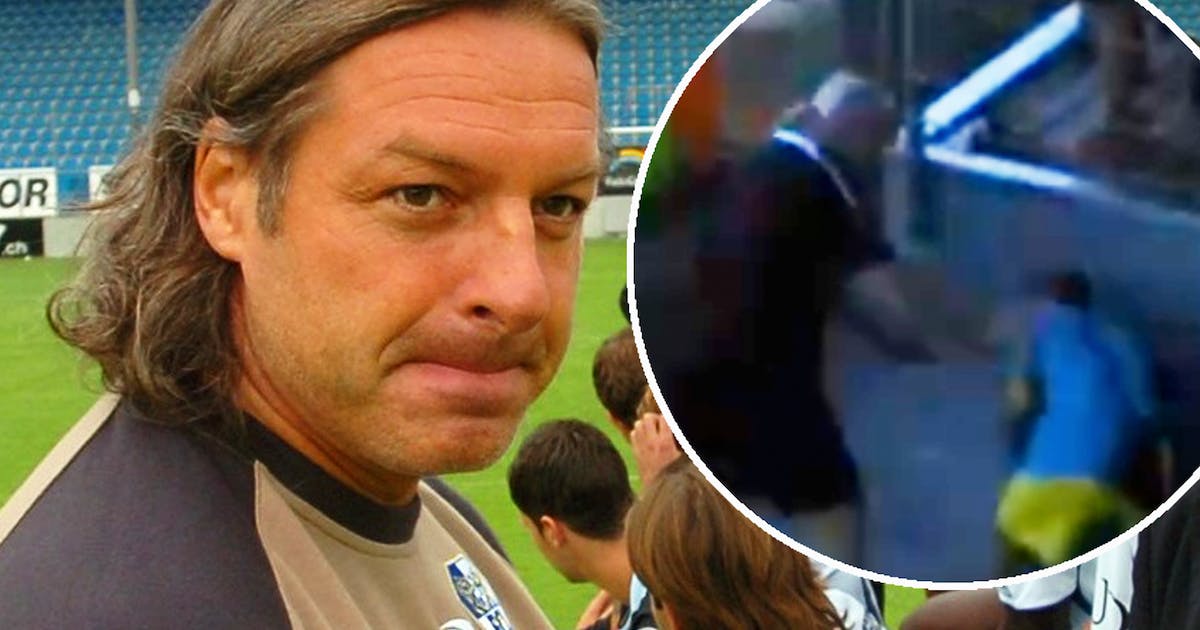