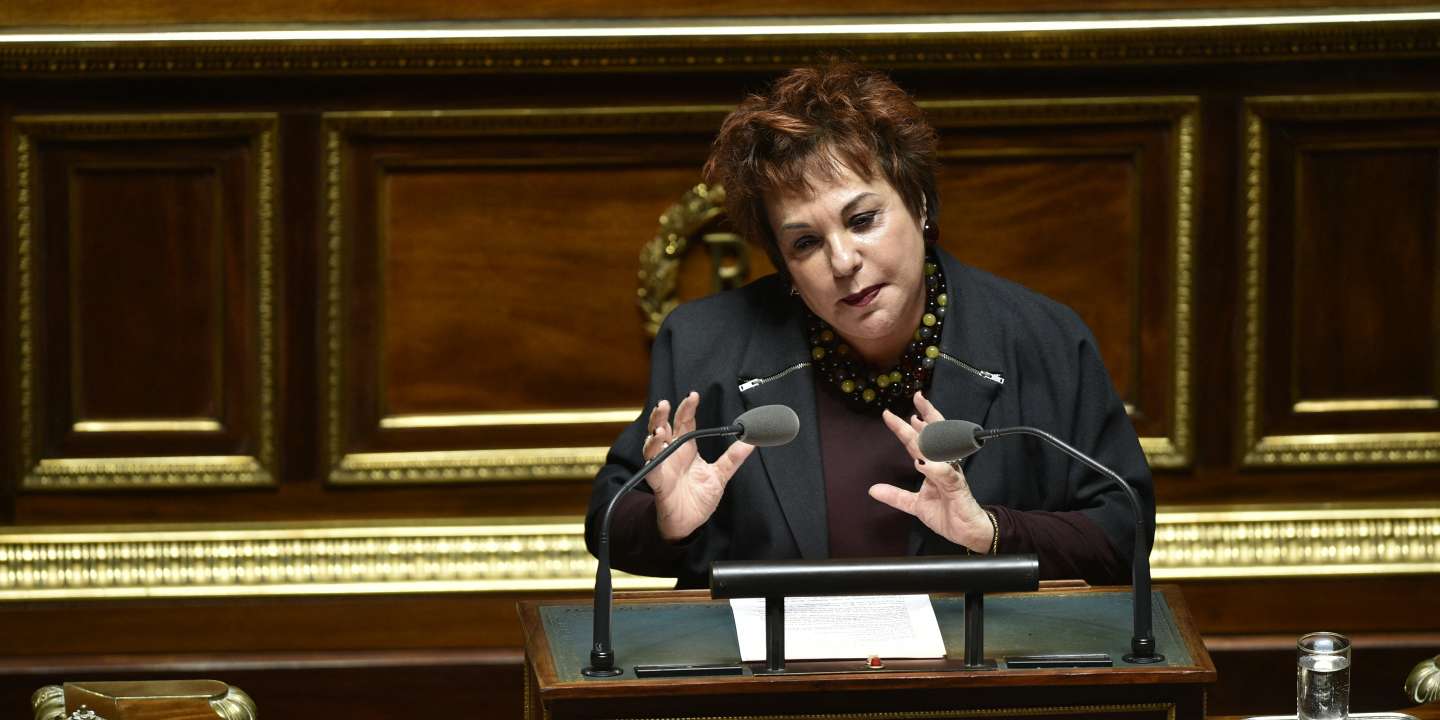 Pressure, blackmail, humiliation… Senator Europe Ecologie-Les-Verts (EELV) Esther Benbassa, is accused of harassment by collaborators cited in an investigation by Mediapart. A case that pushed his group in the Senate to meet Thursday, July 8, in the evening. The chosen one denounces “A dependent investigation” and present « [s]es excuses » to the people she has “Could hurt”.

In its investigation, the online media reports the testimonies of eight former collaborators and six former students that the elected representative employed at the Practical School of Higher Studies. All evoke a climate of “Terror” introduced by the senator, made of pressure, blackmail for employment and systematic humiliation, often during e-mails, individual or collective, and SMS consulted and transcribed in part by Mediapart.

“There is feeling, I respect it, but this article is dependent”, Esther Benbassa told Agence France-Presse.

A former collaborator accuses him in particular of having tried to make him postpone a major medical operation on his lungs under the pretext of a busy political agenda at the time of the pension reform in 2020. Another accuses him of having pressured so that he comes to work in the cabinet in full confinement and even though the rules of the Senate specified that the presence on site should only be exceptional.

As a result of this management, the turnover among employees was very high, since more than eighteen parliamentary assistants were employed in two terms. Mediapart. “I could have made mistakes myself, sometimes without realizing it. I am said to be human, even warm, but I know that I also happen to be direct. I am not immune to mood swings ”, confesses the senator in a press release released Thursday evening.

“But, if I am demanding, I am also anxious to value the work and the efforts of my collaborators”, she adds, presenting her « excuses » at “Those who[’elle avait] could hurt “. She disputes “Have knowingly and deliberately chosen to put the health of [s]employees in danger ”.

“The Ecologistes Solidarité et Territoires group is fully aware of the accusations made against Esther Benbassa. The testimonies reported are serious ”, reacted on Twitter the group of environmental senators, who clarified that the group “Met[rait jeudi] to take all the necessary measures ”.

In a press release from “Support for victims of harassment”, the CGT union of parliamentary collaborators stressed that “The profession, because of its link with politics and power relations, [était] very often too tainted by this type of violence ”.