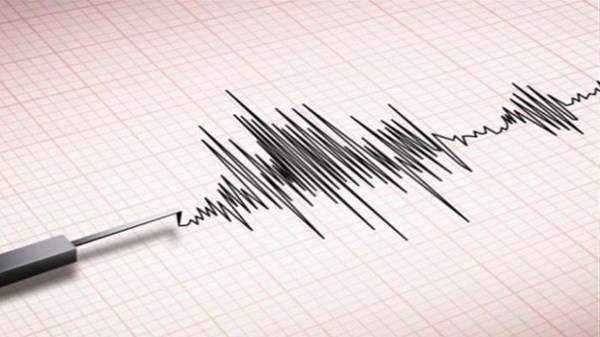 A series of powerful earthquakes rocked Japan’s northernmost main island of Hokkaido Thursday morning, the Japan Meteorological Agency said, noting that it had not issued a tsunami warning.
Japan’s Kyodo news agency quoted local police as saying they had not received any immediate reports of serious damage. The Japan Meteorological Agency has asked residents of the affected areas to prepare for the possibility of a strong aftershock.
The most powerful earthquake had a magnitude of 5.4 on the Richter scale and shook the northern part of the island at about 1253 am, affecting many nearby areas.

Songkhla warns parents to be careful of hand, foot and mouth disease