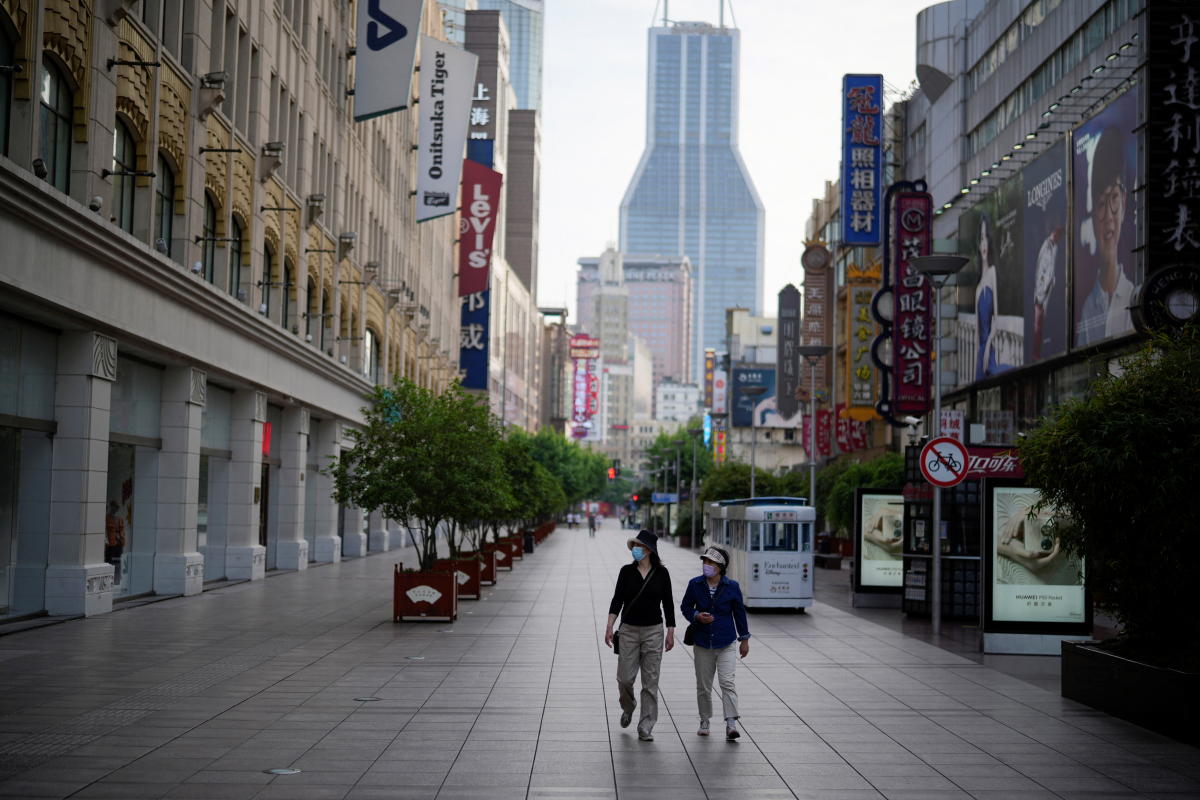 Shanghai reported 6 new local confirmed cases and 61 asymptomatic infections on the 29th, bringing a total of 67 new infections. The number of new infections in Shanghai dropped to less than 100. The government announced 50 revitalization measures yesterday, striving for full resumption of work on June 1. According to the official Weibo “Healthy Shanghai 12320” of the Shanghai Health and Health Commission, from 00:00 to 24:00 on the 29th, there were 6 new local confirmed cases of COVID-19 (2019 coronavirus disease) and 61 asymptomatic infections.

No local deaths were reported that day. The total number of deaths in this round of epidemic in Shanghai was 588, with a case fatality rate of 0.0938%.

As of 24:00 on the 29th, there were 1,489 confirmed local cases still in hospital, a decrease of 113 cases from the previous day. Among the hospitalized cases, 118 were severe and critical, of which 90 were severe and 28 were critical.

Shanghai Mayor Gong Zheng said yesterday that the past three months have been extremely difficult days in Shanghai. We must use extraordinary efforts and measures to promote economic revival and do our best to recover the time and losses caused by the epidemic.

Shanghai announced the “Acceleration of Economic Recovery and Revitalization Action Plan” yesterday afternoon, proposing 50 revitalization measures in 8 areas. The content can be roughly divided into “four major sections”, including all-out efforts to help enterprises; resumption of work and production and resumption of the market; stabilizing foreign trade and foreign trade, promoting consumption and investment; and strengthening support and guarantees.
At the same time, starting from June 1, Shanghai canceled the approval system for resumption of work and production (whitelist system), and comprehensively promoted the resumption of work of enterprises, and increased efforts to boost the post-epidemic economy.

[2022 Chinese Super League Tour Guangzhou Team]There is no most difficult, only more difficult

What did you find in it • Al-Marsad newspaper