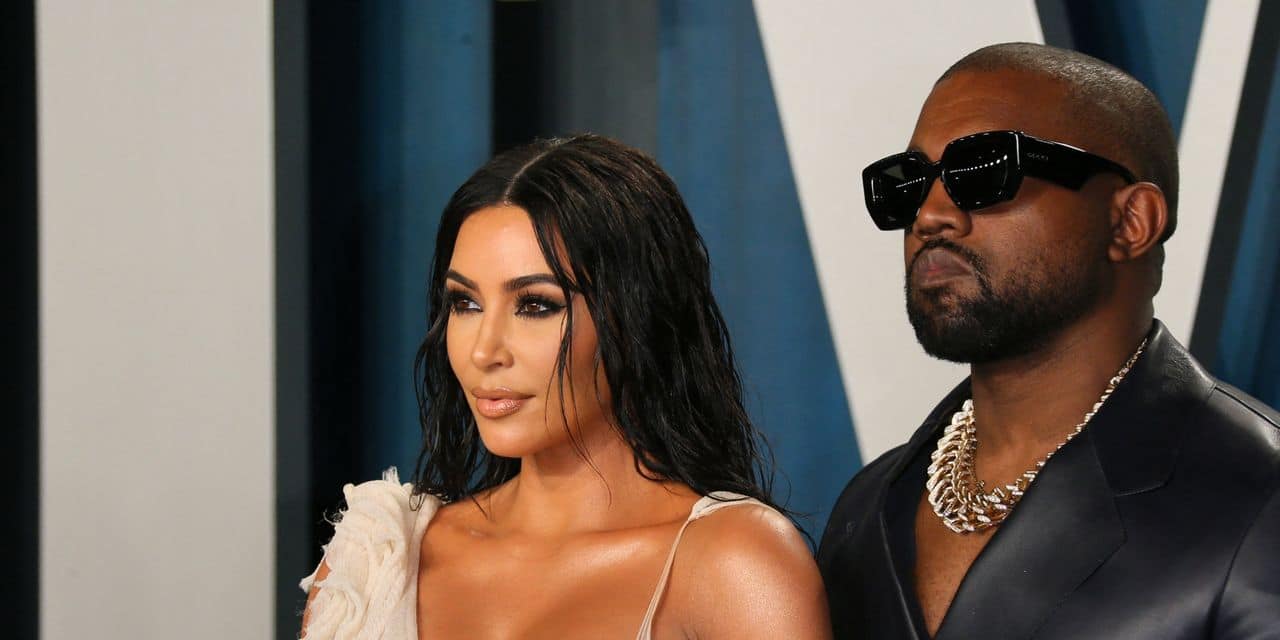 “Rawder and better.” Ray J’s agent was therefore telling the truth: there is a second sextape of Kim Kardashian with her ex. After first revelations in September 2021 where we learned that she was even “longer” that the viral video dating from 2003, it’s Kanye West’s turn to talk about it.

“People saw her as a commodity”

It was in the context of an interview for “Hollywood Unlocked” that the 43-year-old rapper mentioned it. Kanye West has let it be known that he did everything to get his hands on it for love, even as the relationship between the mother of his children and Pete Davidson took off. “I went to get Ray J’s laptop myself that night. I met this man at the airport, then I took an overnight flight, got an all-nighter and I delivered to him at 8 o’clock in the morning”, he confided. “She cried about it when she saw it. You know why? Because it represented how much people were taking advantage of her, and they just saw her as a commodity”, he lamented.

As in September, the legal team of “Kim K” quickly stepped up to the plate. “Kim remains a firm believer that a second video does not exist. After twenty years, she really wants to close this chapter”, we read in a press release.

this tablet competing with the iPad is less than 300 euros