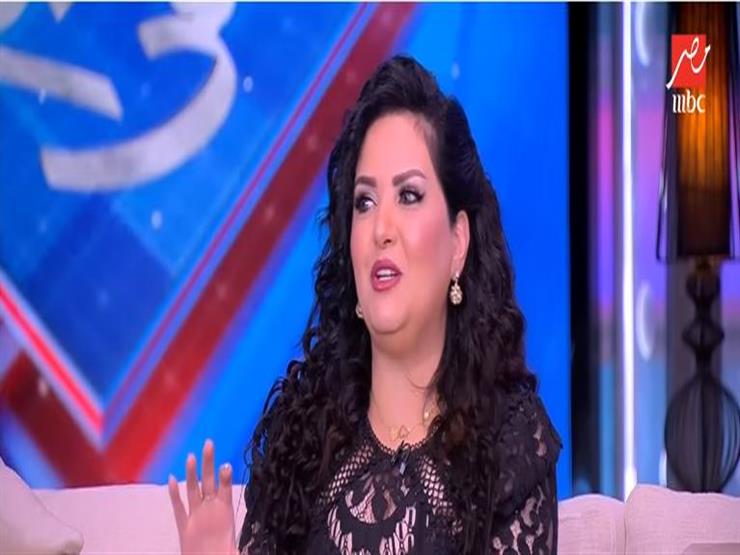 Actress Buthaina Rashwan topped Google’s trend lists, after confirming during her appearance on the “Kalam El-Nass” program that she was the first candidate for the character “Thuraya” presented by artist Hanan Turk in the series “Mal and Banon” in 1992.

Actress Buthaina Rashwan revealed that she was surprised by her exclusion from the series, after she refused to marry the director of the work, director Magdi Abu Amira.

Actress Buthaina Rashwan said, during her interview with the “Kalam Al Nass” program on the “Mbc Egypt” channel: “Director Magdy Abu Amira chose me for the role among the 150 girls, and then I was surprised to be excluded from the series.”

and the reason for its exclusion; She said: “The director, when he came to speak with me, told me that he would leave acting and let us relate and live life as a family and marriage, and this is not the issue, and I did not think about this story at all at the time, and then I found myself completely removed from the series, I refused the marriage proposal, so I was excluded from this series. This is the truth.”

She added, “I was young at the time, and I wanted to work and do something, and I didn’t believe that this opportunity came to me… I am a strong personality, and Majdi Abu Amira is a great professor.”

In the following report, we monitor the most important information about the artist Buthaina Rashwan.

Actress Buthaina Rashwan turned 49 last December, as she was born on December 21, 1972.

Her father is the artist Rashwan Mustafa, and she graduated from the Institute of Management and Computer Sciences, and entered the artistic field after appearing in advertisements.

In 1993, Radwan Al-Kashef discovered her, and she co-starred in the movie “Why Ya Violet”, with the artist Farouk Al-Fishawy. She presented about 80 diverse artworks, and among the most prominent of her series are: “9 League of Nations, Maryam, Imam Al-Ghazali, Awlad Al-Halal, Sharaf Fath Al-Bab, Women’s Shahat, Al-Jabal, Tarh Al-Sabar, Habib Al-Rouh, Al-Attar and the Seven Girls.”

Actress Buthaina Rashwan participated in several films, including A Case of Suspicion, Girls in Trouble, Antar Zamaneh, and From the Plays, Bahloul in Istanbul, and Mad Girls, Oh Us, They are.

The artist, Buthaina Rashwan, was married 4 times, and they all ended in divorce, and she has four children.

In 2008, the artist had her gold jewelry stolen from her home, and it was found that her maid had stolen them.

Actress Buthaina Rashwan returned last year to the stage and the art scene after an absence of 6 years, since her appearance in the series “The Lady of the Lady”, and participated in the starring of the play “Al-Madaq Alley”, which was shown on the stage of the Balloon Theater, and came as an alternative to the artist Nihal Anbar.

Review of vivo Y21T, a smartphone “THAT’S Y” with a powerful Snapdragon 680, fast, with a 50MP high-definition camera