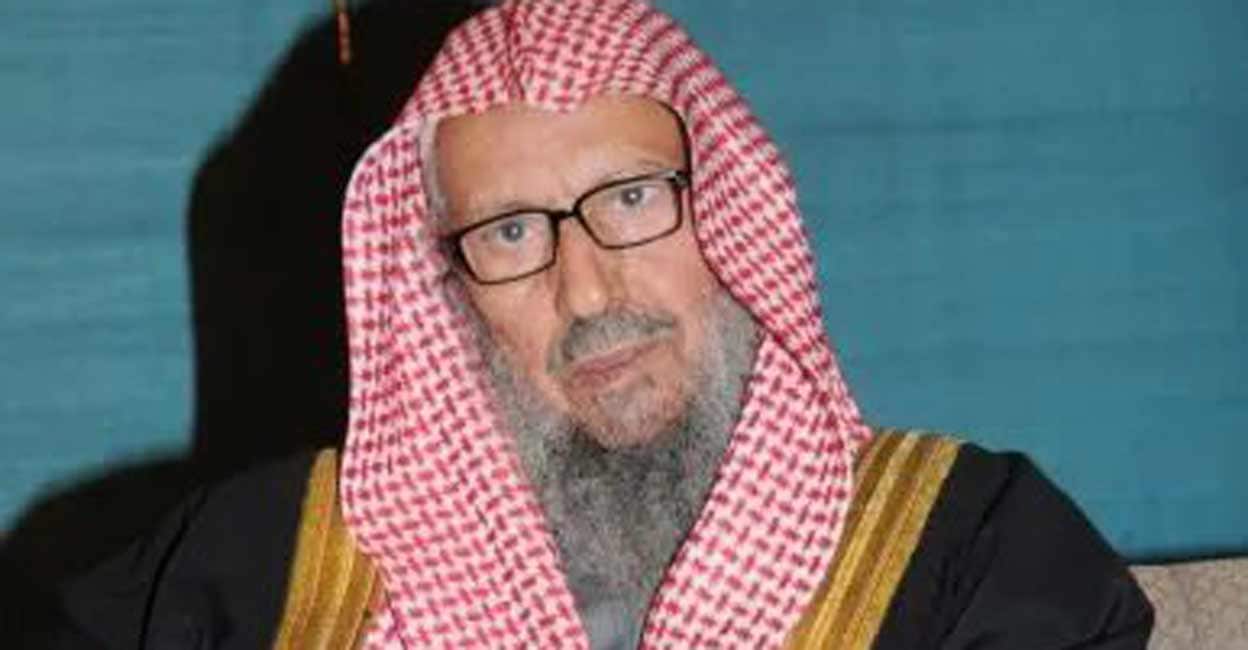 Riyadh: Sheikh Saleh Al-Luhaidan, a senior Saudi scholar and former head of the Supreme Judicial Council, has died. Born in Bukhair, Qasim, in 1931, he has been a member of the High Council of Senior Scholars since its formation. He was also a member of the Muslim World League.

He graduated from Sharia College in Riyadh in 1959. In 1963 he became an Assistant Judge of the Riyadh High Court and in 1964 became the Chief Justice of the Court. Sheikh al-Luhaidan, who received a master’s degree from the High Legal Office in 1969, remained the Chief Justice of the High Court until his appointment as a member of the Supreme Judicial Council in 1970.

He also served as the editor-in-chief of his own magazine, Raya Al-Islam. He was also the secretary of the former Saudi Grand Mufti Mohammed Ibrahim Alu Sheikh. In 1430 AH, he was removed from the post of Chief Justice of the High Court. A prayer in his name was offered at the Al Rajihi Mosque in Riyadh on Wednesday afternoon.

Seok-Yeol Yoon, mourning the death of a firefighter in Pyeongtaek… “No more tragic sacrifices”