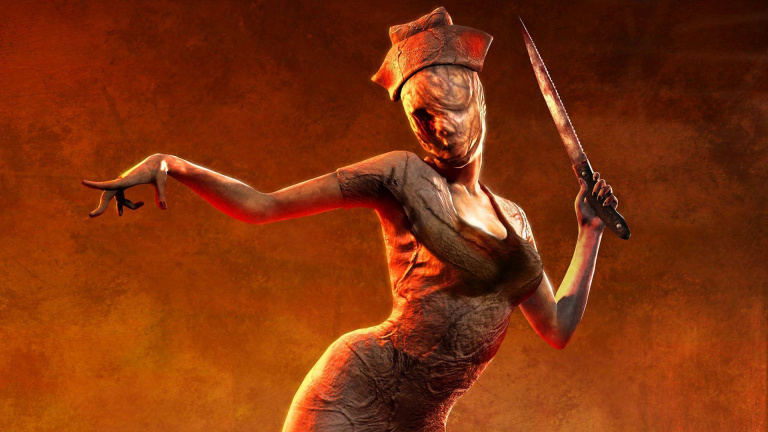 Published today, these two press releases are not very talkative. Konami believes that “important changes are expected in the future in the entertainment industry“: therefore, he thought it wise to create a partnership with Bloober Team. With other video game players, Konami and Bloober Team will work on existing and new franchises. Moreover, Konami specifies that this partnership with the Polish studio does not prevent them from “partnering with various and varied studios while continuing internal projects managed by our own teams.“For their part, the Poles of Bloober Team consider themselves happy to work with such a company: as evidenced by the statement of Piotr Babieno, its CEO.

It is for me a historic day and the culmination of several years of work. The fact that a renowned company such as KONAMI has decided to cooperate strategically with Bloober Team means that we are also among the leaders in video games, and that we have become an equal partner for the main players in the market.

But then, what to expect from this association? A video game veteran, Konami has distinguished itself with franchises that are now recognized worldwide as Metal Gear or Pro Evolution Soccer. For its part, Bloober Team is a studio founded in 2008 and focuses its productions on atmospheric games / horror games like the ex-exclusive Xbox The Medium.

But it is obviously Silent Hill who is (already) at the heart of the rumors : if the hallway noises concerning him have already been relaunched recently with Abandoned, this partnership recalls the comments made by Piotr Babieno earlier in the year: “We’ve been working for over a year on another project, another horror license, and we’re doing it with a very famous game publisher.”

Once again, we must arm ourselves with tweezers and a handful of salt since nothing concerning a reappearance of Silent Hill on the front of the stage has been formalized.