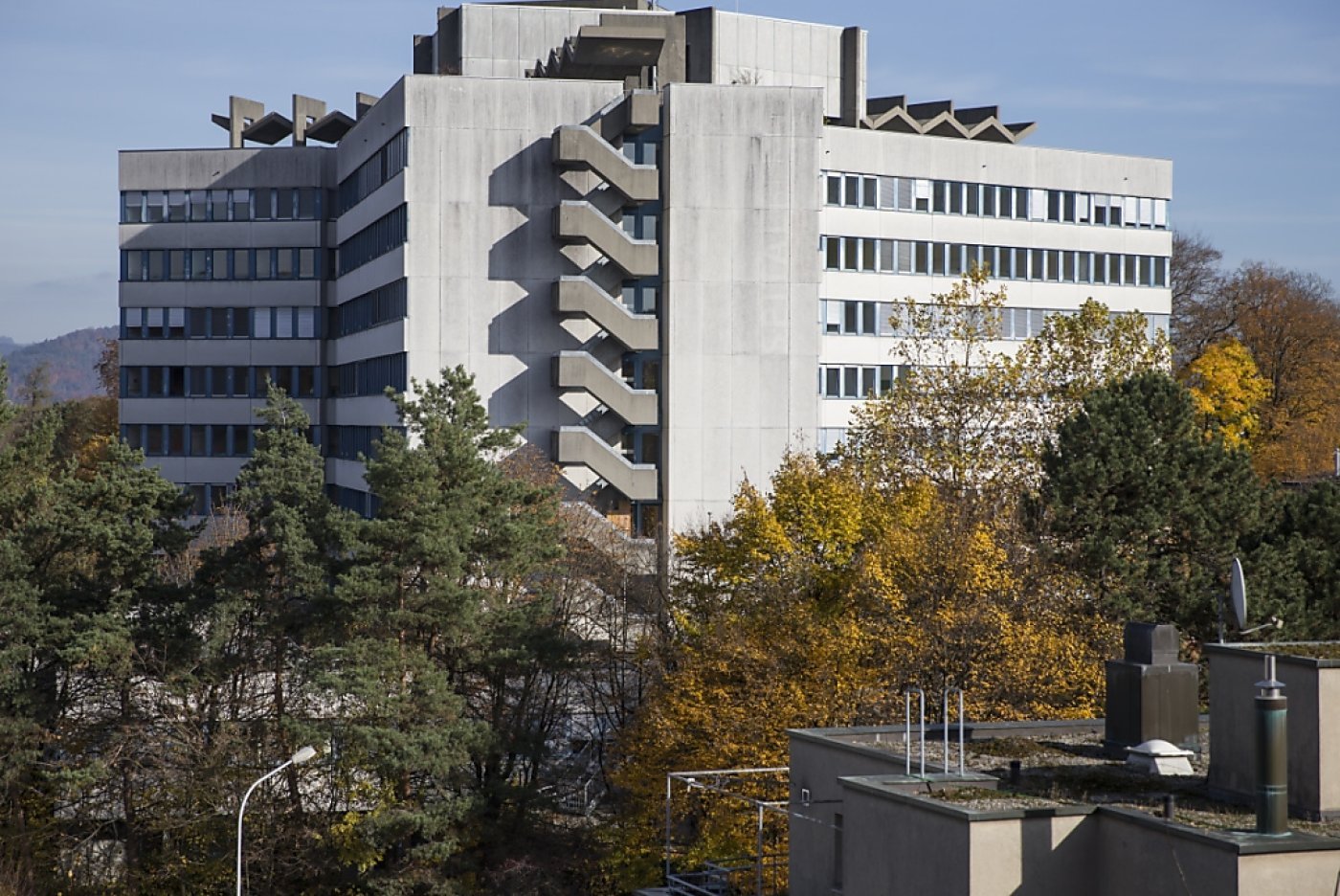 Diphtheria has been confirmed in two people for whom there is also a positive result for the toxin, indicates Samuel Wyss, spokesman for the State Secretariat for Migration (SEM), confirming information from the online portal nau.ch.

Diphtheria has also been confirmed in four other people whose toxin test results are pending, he added. According to the spokesperson, those affected do not have respiratory symptoms.

In all, 92 unaccompanied minor asylum seekers were quarantined on one floor and 83 applicants on another.

Diphtheria is an infectious disease caused by bacteria, explains the Federal Office of Public Health (OFSP) on its website. There are two forms: respiratory and cutaneous.

The pathogen first attacks the upper respiratory tract and can produce a poison, diphtheria toxin, which can lead to dangerous complications and late sequelae.

Transmission takes place by exposure to droplets during close contact with an infected person or when the latter sneezes or coughs, or by contact with carriers of the bacillus, more rarely with contaminated objects or direct contact during cutaneous diphtheria.

Diphtheria is present worldwide. The introduction of vaccination in industrialized countries has reduced the disease significantly. On the other hand, in regions where vaccination coverage is low, particularly in Africa, Asia, Latin America and Eastern Europe, diphtheria is still widespread. The last case of respiratory diphtheria in Switzerland was recorded in 1983.

Parents agree to trade for Juan Soto with Nationals