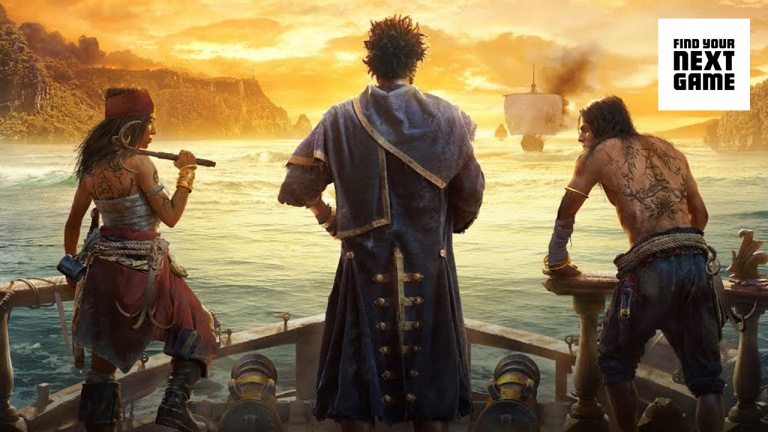 The Arlesian Skull & Bones has been in the news for a few days now, but this time it’s not to give us bad news – quite the contrary – but to warn that the game is on the way. good tracks. To prove it to us, Ubisoft gives us an appointment.

Skull & Bones is on the right track

First shown at E3 2017, Skull & Bones, the pirate game that was supposed to be released the same year, has been delayed, very late. So much so that the game has preferred to be forgotten in recent months, even years, for the title to take more shape. Well, that was until recently. Since Ubisoft took the speech on April 30 to tell us to “keep our eyes on the horizon”, the game returns to the spotlight with leaks and other rumors. At the start of June, Ubisoft’s game was reviewed in Brazil, then in Australia, then insiders woke up to reveal that the title would probably be released on November 8.

Today, even if Ubisoft has still not formalized or even denied the numerous information previously cited, the French giant has finally decided to speak up.

As you have seen, the publisher therefore gives players an appointment on July 7 at 6 p.m. French time. This will be an opportunity for lovers of maritime confrontations to learn a little more about this long-awaited game, since Skull & Bones will take advantage of this date to show its gameplay. We also imagine that Ubisoft will take advantage of the event to reveal the release date. Think a November 8 launch is likely, do you?

A second meeting for the players

With this tweet, it is not the only appointment that Ubisoft gives us. As you can see, a Ubisoft Forward will also be held on next September 10, from 9 p.m. During this new conference, we imagine that Ubisoft will once again focus on its Skull & Bones pirate game, but that’s not all.

In effect, the publisher had already promised that it would focus on the future of the Assassin’s Creed series in September. This Ubisoft Forward will therefore be an opportunity for players to learn more about a certain Assassin’s Creed Rift which would be a stand-alone Assassin’s Creed Valhalla which would take place, according to rumors, in Baghdad. We can also imagine that the studio will also return to Assassin’s Creed Infinity, a mysterious project that is presented by Ubisoft as a kind of “metaverse” where many different eras and heroes of the franchise come together.

In Africa, greentech is making its mark in ecosystems