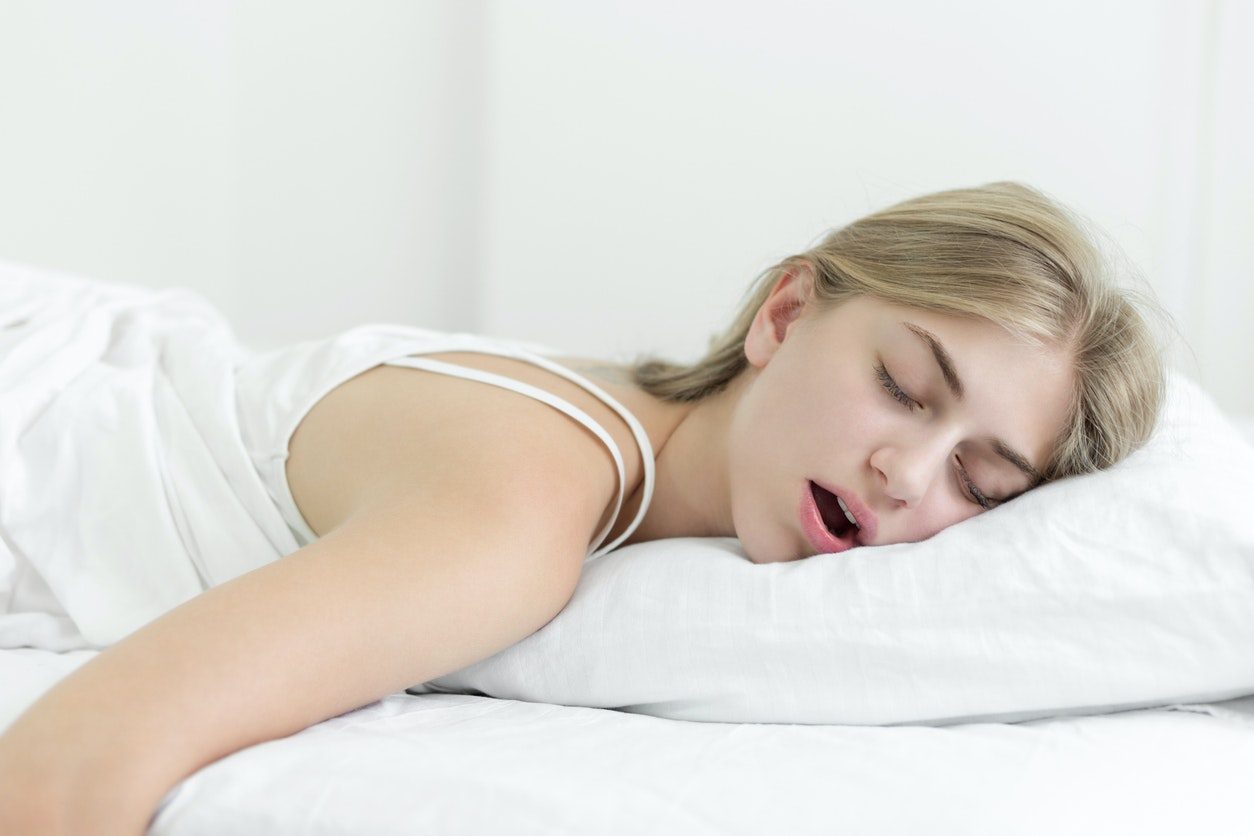 The habit of sleeping with your mouth open during childhood can end up having an impact on your long-term health, that is, extending into the future into adulthood. According to experts, it can be associated with an allergy, rhinitis or something more serious like nasal obstruction, in addition to having a chance of triggering bad breath and cognitive difficulties.

The Federal University of Sergipe carried out one of the studies explaining the harms of sleeping with your mouth open. The article pointed out that children who breathe through their mouths have more learning difficulties. This may be because the nose can filter the air when breathing, while the air that enters the mouth contains many impurities.

For the Brazilian Association of Otorhinolaryngology and Cervicofacial Surgery (ABORL-CCF), mouth breathing increases the risk of viral or bacterial infections and colds. Therefore, the agency pointed out that people who are subjected to this practice have the potential to develop physical consequences such as:

On the other hand, the consequences of sleeping with your mouth open are not limited to physical factors alone, but can also influence behavior, for example:

Additionally, behavioral issues are linked to a disorder called obstructive sleep apnea, which is characterized by repetitive noises and interruptions in breathing. The interruptions prevent the person from having deeper stages of sleep, affecting the brain which is still forming.

I can’t stand the bunny girl… Are Nexon games aiming to ‘reverse’ with new characters?