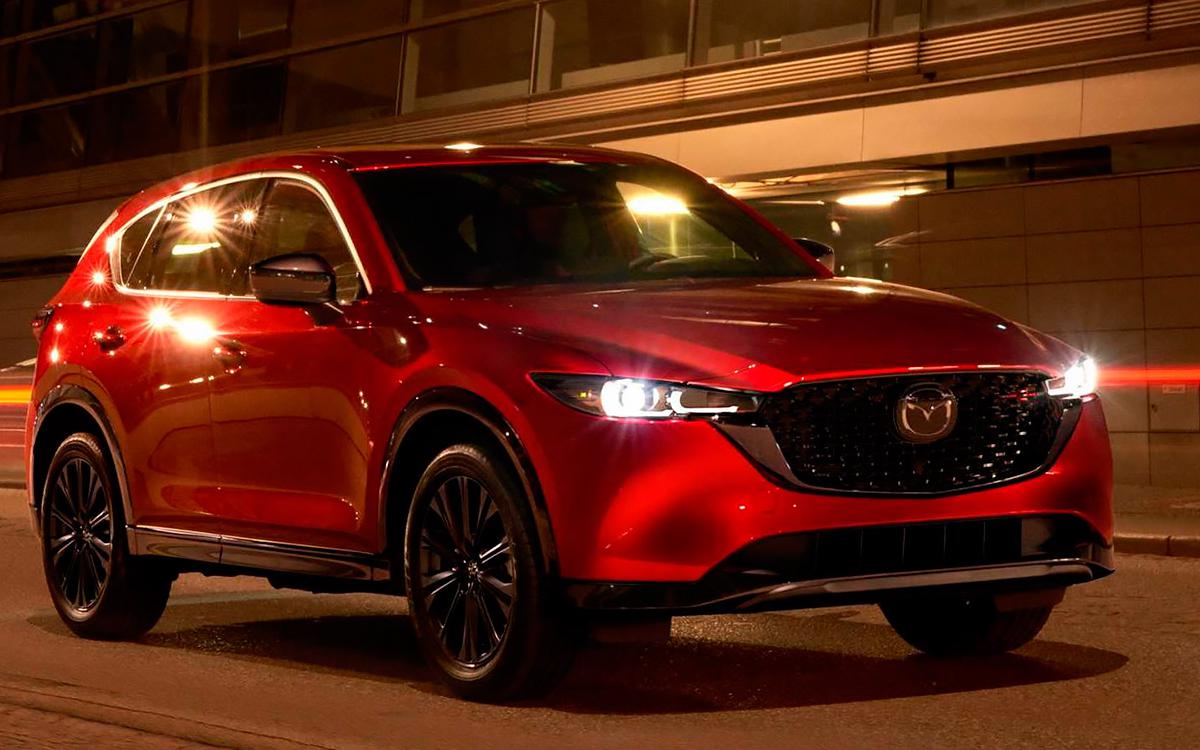 Sollers will launch the assembly of crossovers at the facilities of the former joint venture with Mazda. About it write Vesti.ru with reference to the Deputy General Director of the company “Sollers” Zoya Kaika. According to a representative of the Russian company, the cars of the new partners will replace the Japanese Mazda CX5 and CX9 crossovers.

The launch is scheduled to begin in the second quarter of 2023. Models of which partners will be assembled at the plant in Vladivostok Sollers did not specify.

“The cars will be passenger cars, and we expect that in fact there will be a replacement for the Mazda line, <...> This middle price segment will be, respectively, crossovers. In fact, we are again rushing into the niche of the departed Mazda – CX5, CX9, ”the message says.

At the beginning of November it became known that Mazda decided to sell its stake in a joint venture with Sollers, which was engaged in the assembly of cars at a plant in Vladivostok. The Russian group received a share of the Japanese concern for a symbolic €1. Then there was information that Sollers plans to restart the plant on a new model line next year.

Autonews previously reported on launch of Sollers production of its own light commercial vehicles, which, according to the head of the Ministry of Industry and Trade Denis Manturov, should replace the Ford Transit that left the Russian market. The first two models to roll off the assembly line will be Atlant and Argo. Car sales will begin in December this year.

Carrió recognized that an adjustment must be made, spoke of the impact on retirements and set a limit

The Callisto Protocol review embargo will end on December 2