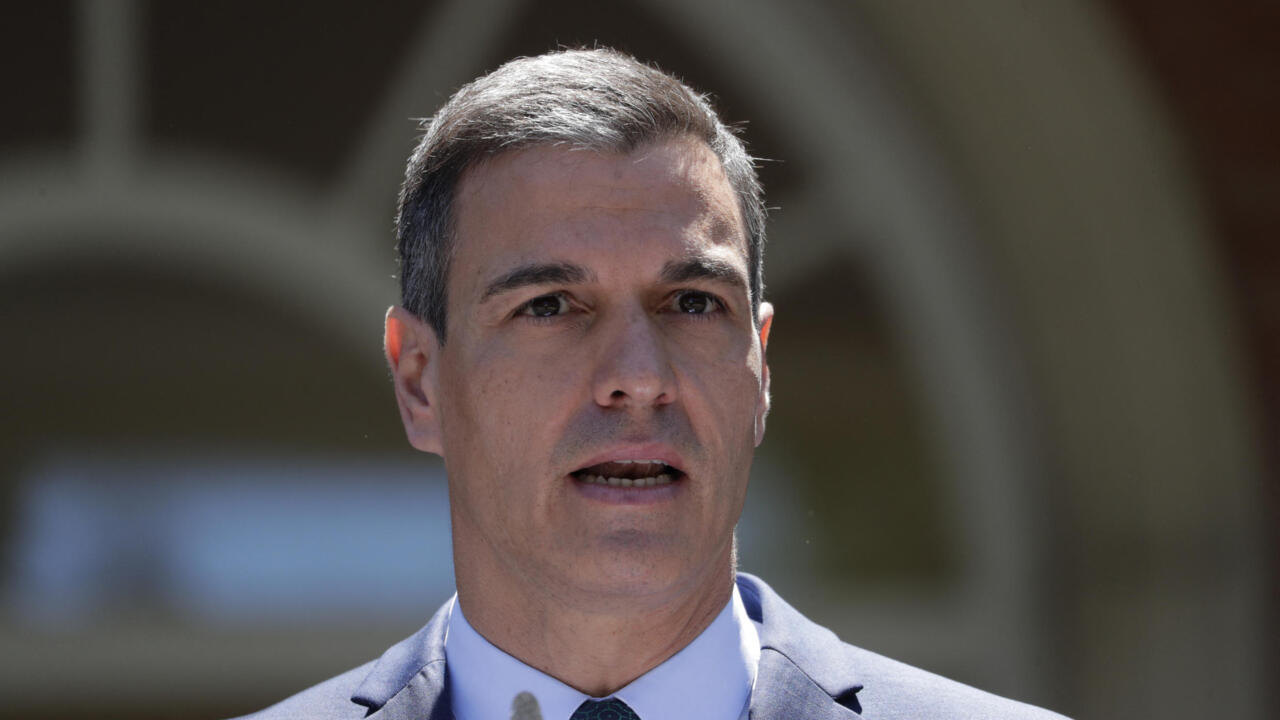 The situation became tense again Monday between Madrid and Rabat, on the eve of the hearing of the leader of the Polisario, Brahim Ghali, by the Spanish justice.

“It is a test for the reliability of the bilateral partnership”. Rabat and Madrid remonstrated with each other on Monday, May 31, on the eve of the hearing of the head of the Front Polisario Brahim Ghali by Spanish justice. His arrival in Spain in mid-April had sparked a major crisis between the two neighboring countries.

Morocco first qualified the affair as a “test of reliability” for the bilateral partnership, insisting on obtaining “unambiguous clarification” from the Spanish side, according to a statement from the Foreign Ministry.

“The crisis is not linked to the case of a man (….). It is first of all a story of trust and mutual respect broken between Morocco and Spain. It is a test for the reliability of the “bilateral” partnership, the ministry said in its press release.

For his part, Spanish Prime Minister Pedro Sanchez stressed that the relationship should be marked by “respect” and “trust”, while recalling that Morocco was a “strategic” ally for Madrid.

Hospitalized in Spain since mid-April, the leader of the Sahrawi independence movement supported by Algeria is to be heard Tuesday by videoconference in the context of two investigations for “torture” and “genocide”.

Its reception, which Madrid justified on “humanitarian grounds”, provoked the ire of Rabat, who retaliated by relaxing its border controls in mid-May, allowing thousands of migrants to pass in the Spanish enclave of Ceuta, located to the north of the kingdom.

Focus of Rabat after comments by Pedro Sanchez

During a press conference near Madrid with his Polish counterpart Mateusz Morawiecki, Pedro Sanchez considered that it was “unacceptable” for a “government to say to attack the borders (…) and that the borders be opened so that 10,000 migrants could enter a Spanish city in less than 48 hours “because of” foreign policy disputes “.

“Morocco must not forget that it has no better ally in the EU than Spain”, underlined the head of government.

His remarks prompted an immediate focus in Moroccan diplomacy, which assured that “the bilateral crisis was not linked to the migration issue”.

Rabat has insisted for several days for a “transparent” investigation into the conditions of arrival in Spain of the independence leader who, according to his services, traveled “fraudulently”, “with a falsified passport”.

The crisis “cannot be resolved with the sole hearing” of the leader of the Polisario, Morocco’s expectations “begin with an unambiguous clarification by Spain of its choices, its decisions and its positions”, indicated the first press release. published Monday by the Moroccan ministry.

The official, 71 years old according to the Polisario, was summoned to appear following a complaint for “torture” filed by a dissident of the Polisario naturalized Spanish.

Spanish justice has also reopened a case against him for “crimes against humanity” after an old complaint lodged by a Sahrawi association accusing him of “human rights violations” against dissidents in the Tindouf camps (western Algeria ).

The Polisario is campaigning for the independence of Western Sahara, a former Spanish colony controlled for the most part by Morocco, which for its part offers autonomy under its sovereignty.

After almost 30 years of ceasefire, hostilities between the two camps resumed in mid-November. The UN-led political settlement process has been at a standstill since spring 2019.