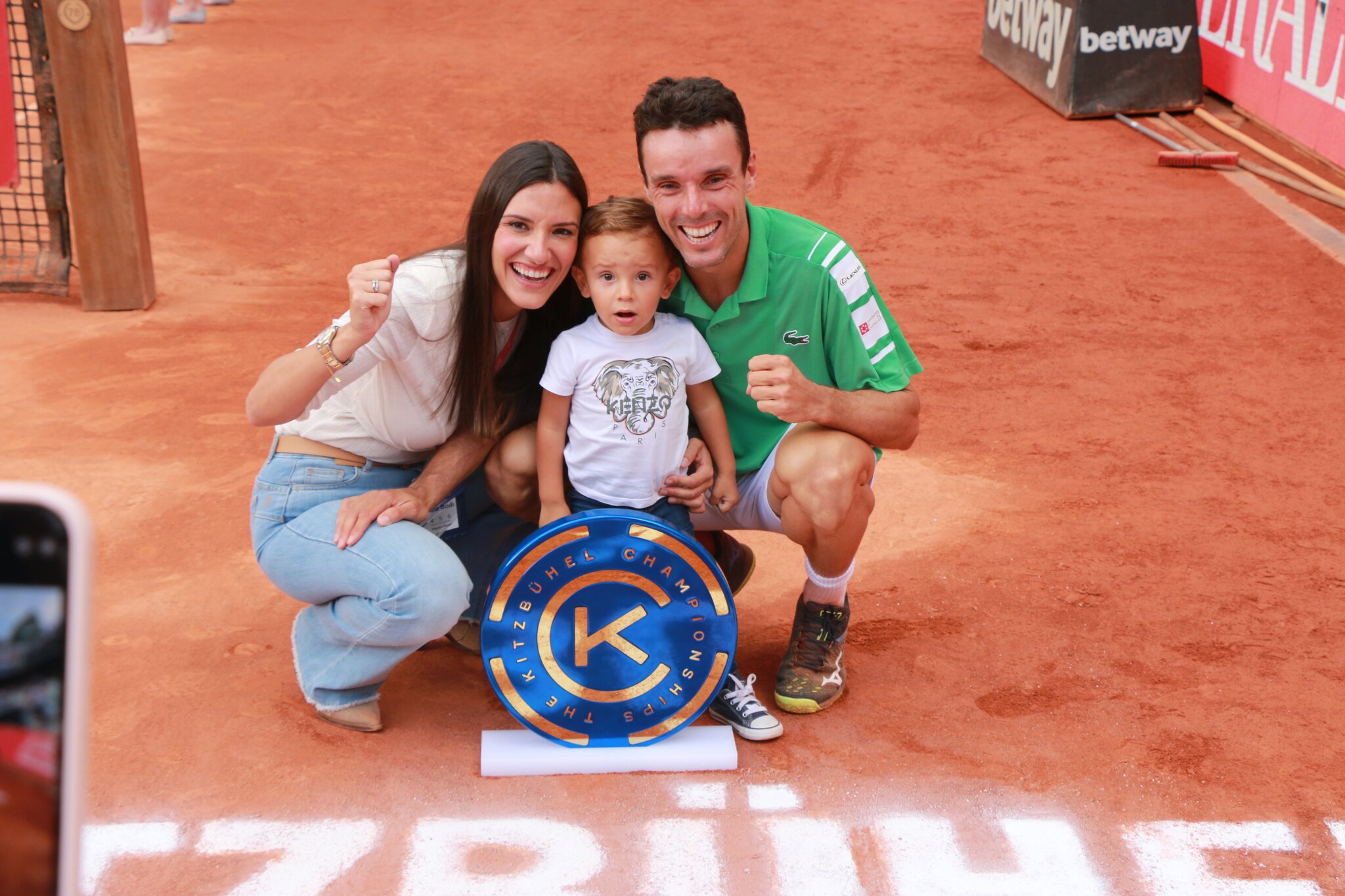 KITZBUHEL (han). The Generali Open winner 2022 is Roberto Bautista Agut. He is the first Spanish Kitzbühel champion in nine years. But the winner of hearts – at least from the point of view of Austrian tennis fans – was his opponent in the final, Filip Misolic. Grazer, who will soon be 21, played big on his debut on the ATP tour. Only slipped into the main draw thanks to a wildcard, Misolic delighted the audience in the tournament week by winning four games. The sensational run of success was only stopped in the final by the 34-year-old veteran Bautista Agut, who had become the tournament favorite after the cancellations of defending champion Casper Ruud (NOR) and Matteo Berrettini (ITA) one day before the start of the main competition. The Spaniard was able to clearly prevail against the young Austrian 6: 2, 6: 2 in the final and celebrate the eleventh ATP title of his career. For the successful working week, he collects a winner’s check in the amount of 81,310 euros.

In the footsteps of Thiem as a role model
Filip Misolic, on the other hand, delivered the goosebumps moments. In round 2, the Styrian, who was only known to insiders at the start of the tournament, eliminated the 36-year-old Spaniard Pablo Andujar, No. 98 in the ATP ranking, 6: 4, 6: 0. In the quarterfinals, Misolic turned the match against the Serb Lajovic after being 2:6 and 3:5 behind (2:6,7:6(5),6:3). In the semifinals, too, the debutant showed enormous coolness, willingness to fight and maturity. After the rain-related postponement of the decisive tie-break to the final day, he was able to defeat Thiem conqueror and last year’s finalist Yannik Hanfmann (GER) 6:2, 6:2, 7:6(4). An hour later there was nothing left in the final against Bautista Agut.

Thanks to the 150 ATP points gained as a Kitzbühel finalist, the son of Croatian parents will catapult himself from 205th place to around 135th place in the ATP ranking. This makes Misolic the new No. 1 among Austria’s tennis players. “By the way” he also overtakes his great role model Dominic Thiem, who should also make a leap forward in the world rankings after the quarter-finals at the Generali Open from ATP ranking 199.

Great atmosphere, satisfied balance sheet
“It was a challenging week, but a beautiful one. With lots of highlights, starting with the full ranks, the tennis euphoria and the young Austrians, who gave us countless goose bumps. The best atmosphere of our era”, the tournament organizers Herbert Günther and Markus Bodner are happy with tournament manager Florian Zinnagl. 45,000 tickets were issued during the week, plus around 600 people every day who strolled through the grounds without a ticket and with free entry and were able to watch world-class tennis for free at the Grandstand and around 1000 accredited – tournament employees, exhibitors, ATP, players and supervisors as well as tournament guests.
In 2023, the tournament will take place from July 29 to August 5, a week later in the calendar than before.

prize money
€524,340 was in the prize money pot of the Generali Open 2022. The individual winner collects €81,310 gross, the defeated finalist €47,430. There is at least a consolation prize of 5,730 euros for a defeat in the first round. 28.250 euros are reserved for the winners of the doubles competition. A professional duo receives a relatively modest 2,920 euros for participating in the first round. The first official prize money at the Generali Open, then known as the “Head Cup”, was paid out in 1971. At the time, the total was $25,000.