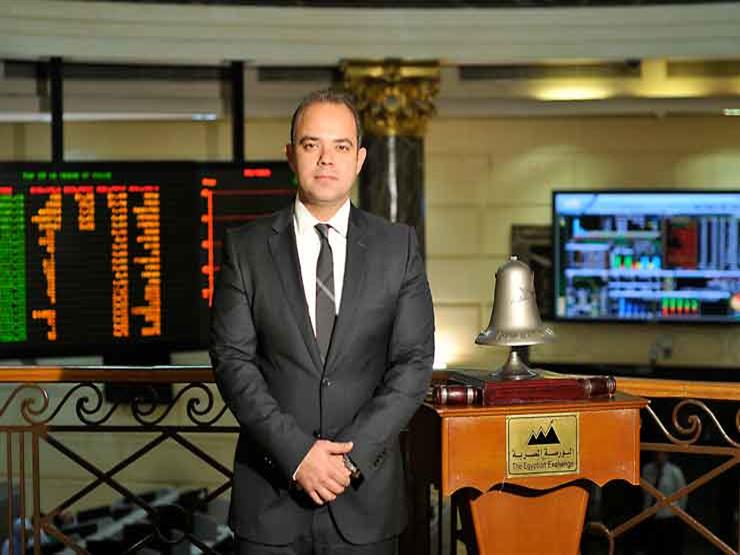 Mohamed Farid, head of the Egyptian Stock Exchange, said that raising the interest rate globally caused a shock in the financial markets globally as a result of the negative consequences of increasing the interest on the decline in the value of shares offered in the stock exchanges.

Farid explained, during his speech at the Union of Arab Banks Conference 2020 on its second day today, Thursday, that central banks resort to raising interest rates to enable them to manage the volume of liquidity, control inflationary pressures, and motivate customers to invest in the pound, such as certificates and treasury bills, but on the other hand it negatively affects I have to depreciate the value of stocks like all other assets.

He stressed that despite the recent developments, the stock market remains the most hedging tool against price-increasing turmoil in the short and medium term.

He pointed out that pension funds are the most invested in the stock market, which generates a profitable return for its subscribers, as the ratios of these funds’ investment in stocks reach 60% and 70% of its total capital in the world.

The Chairman of the Stock Exchange stated that discussions were held with the Prime Minister and some different bodies such as the Postal Authority, the National Investment Bank and Nasser Social Bank to discuss opportunities for investing part of these funds in stocks, as well as to identify obstacles.

Farid added that the impact of the global commodity price hike crisis varied between the activities of the sectors offered in the capital market.

The business of import companies was negatively affected by the rise in prices, but on the other hand, the manufacturing and exports sector benefited from the increase in their business during the current crisis, according to Mohamed Farid.

He stressed that increasing cooperation between banks and the money market contributes to including the largest number of citizens in the financial system and protecting them from falling into cases of fraud and fraud on their savings, as we see now.

What Sham al-Dhahabi did to her husband on their honeymoon made him punish her and prevent her from eating.. Asala Nasri’s daughter revealed what was hidden in public!!