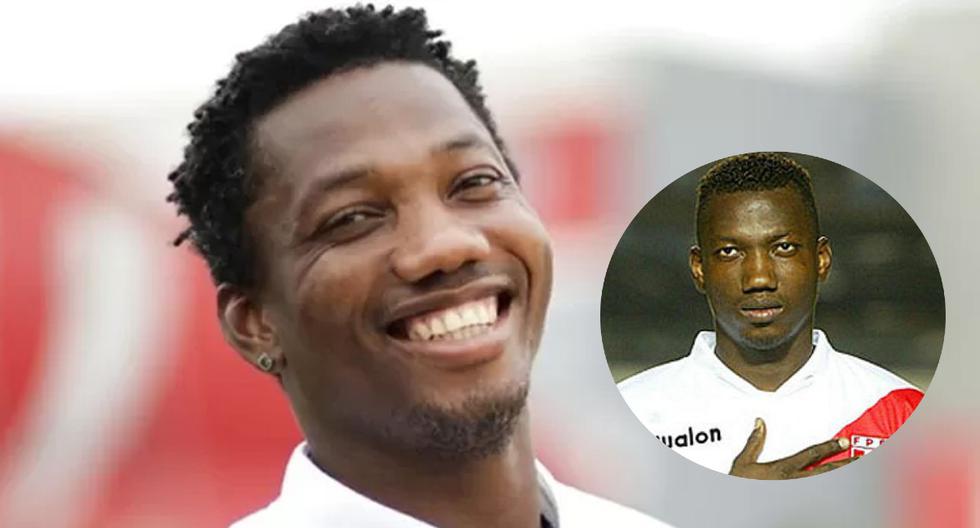 One of the most remembered episodes in the career of Andrew Mendoza dates back to 1999, when it was separated from the Peruvian national team under 23 for not singing the national anthem.

YOU WILL BE INTERESTED | Cuto’s faith | ‘Truck’ Olivares: “Alejandra Guzmán asked me to dance, I lost there”

Teddy Cardama was the coach of that sub 23 that was preparing for the Pre-Olympic in Brazil heading to the 2000 Sydney Olympics. The strategist decided to separate from the squad Andrew Mendoza and Paulo Zabárbulo, who did not sing the national anthem in the preview of the friendly against Ecuador in Tumbes (the same one that ended with a 2-0 Peruvian victory).

Many stories were woven about that event. Mendoza was criticized by a sector of the fans, it was even said that the anthem was not known. The truth was different and it was told by Leao Butrón in the most recent episode of the web program ‘A Prensa Radio’.

turns out Paulo Zabárbulo, Mendoza’s partner who was also punished, refused to sing the anthem for religious reasons and his influence would have been the reason why the ‘Cóndor’ did not sing the national song.

“It was not because of that (that the anthem was not known), but that he stopped with Zabárbulo and he told him: “I don’t sing because of my religion, Andrés don’t sing”, and Mendoza paid attention to him and did not sing. They smashed it”Butron said.


Mendoza rarely spoke of the fact, on one of those occasions he answered in a very humorous way, which showed that for him it was already a closed chapter. “How could I not know (the anthem), at school I sang it every Monday”responded to ‘Soccer in America’.

Also, in ‘La Fe de Cuto’, he reiterated that he didn’t sing because he didn’t know the lyrics. “We went to play a match against Ecuador, I didn’t sing the anthem, not because I didn’t know the words, but because each person does it in their own way, they have their way of being. That day Gustavo Vassallo was by my side singing at the top of his lungs. But people turned on me and a big problem arose and they didn’t call me up for the national team, ”he said.

Mendoza spoke of the missed goal against Ecuador

The ‘Condor’ was honest with ‘Cuto’ Guadalupe in ‘La Fe de Cuto’ and spoke about that mythical goal that he missed against Ecuador in the 2006 World Cup Qualifiers.

The goal you missed against Ecuador in Lima was something that even became commercial.

“Yes, it was combined with the statements when I joked that I score goals where they pay me. I wanted to slap the ball with my left hand to make sure, but trying to look out of the corner of my eye if someone came behind me, the ball slipped away. People think I laugh to make fun of myself, I do it out of nerves. That night the whole locker room backed me up, but when I went out to catch the bus people yelled at me: “Hey, cut that guy’s foot off”, I said “this is ugly”.

Then you did a commercial.

Yes, they asked me to do a commercial and I accepted and it took me a whole day to record that advertisement. I called people, and they didn’t believe me. I tried to turn the situation around.

Mahalini Criticized for Singing Indonesia Raya: Her voice is polite, her clothes are not