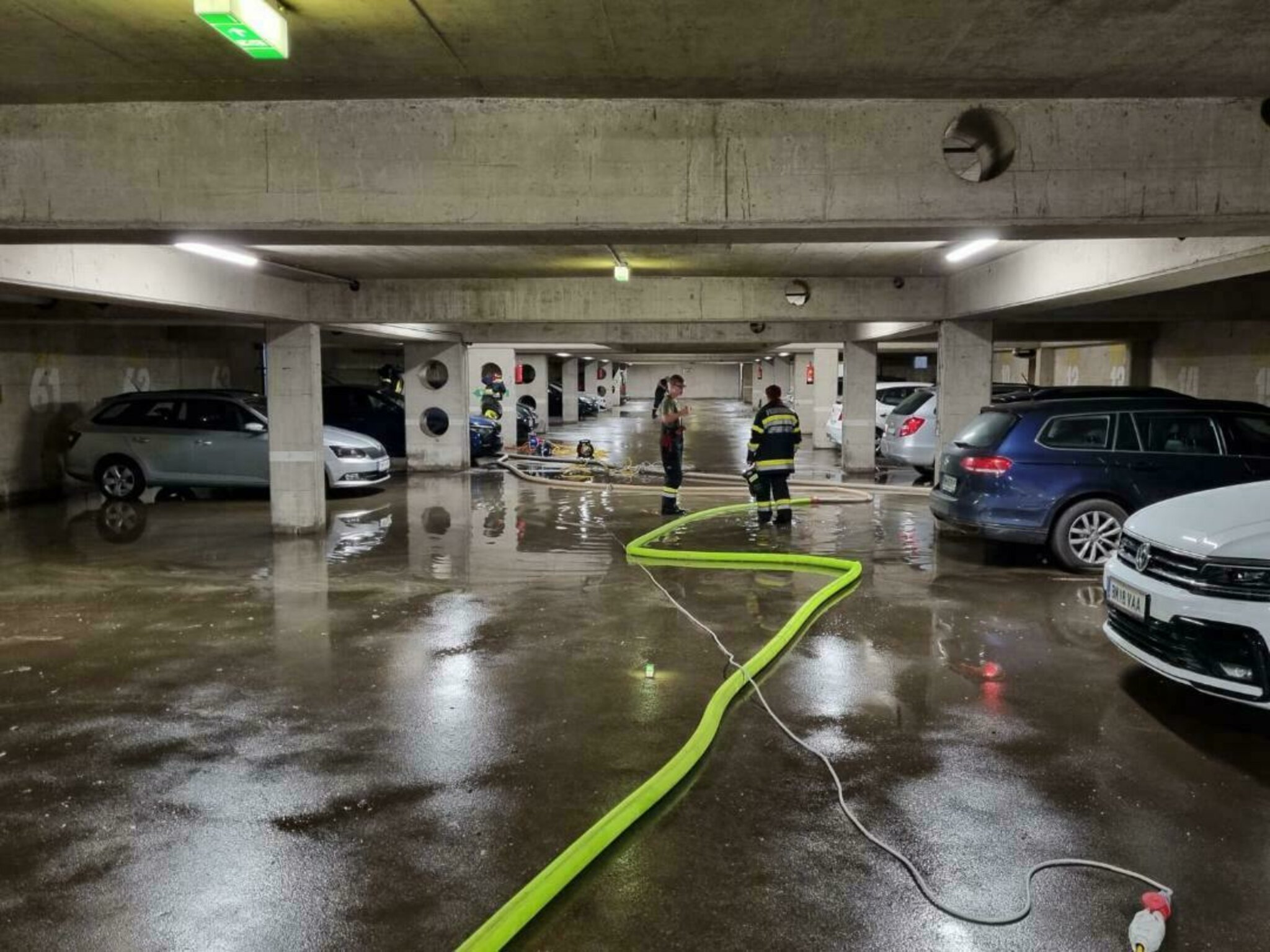 Floods in underground car parks and flooded streets: The Styrian fire brigades had to go out again on Wednesday night for storm operations. And: One loves the books, the other the gossip. In the daily review, we introduce you to two people from Styria who have achieved great things.

STYRIA. During the night on Wednesday, severe storms in Upper Styria kept the fire brigades on their toes. the deployment notifications were: “basement under water”, “flooded streets”, “roof covered”, “tree over street”, “supermarket flooded” to “underground car park under water”.

The fire brigades in constant action

Severe storms across the district

The shows how to deal with climate-friendly settlement structures energy space planning of the city of Weiz and thus serves as a pioneer municipality:

Thomas Gremsl from Festenburg is 27 years young – and already university professor. His secret recipe for success: “A lot of work, a lot of ambition and idealism as well as a lot of support and understanding from parents, family and friends.”

University professorship at the age of only 27

Also Manuela Marbler from Leibnitz – better known as the “Gache Princess” – is successful: At the KRKA Enduro Raid 2022 in Primosten, Croatia, she achieved top place 4 in the women’s classification.

While Gremsl and Marbler have already found their calling, the municipality of Voitsberg has been looking in vain for a new tenant for the since the beginning of the year City Hall Voitsberg.

With a Dilemma Meanwhile, Graz is struggling with the other kind: namely, with taxis that don’t come despite being ordered, and with passengers who arrive on Thalerhof Airport hope for a free taxi after landing.

“Waiting for a taxi and it doesn’t come”

Pokemon-influenced adventure new game ‘Temtem’ to be released in September