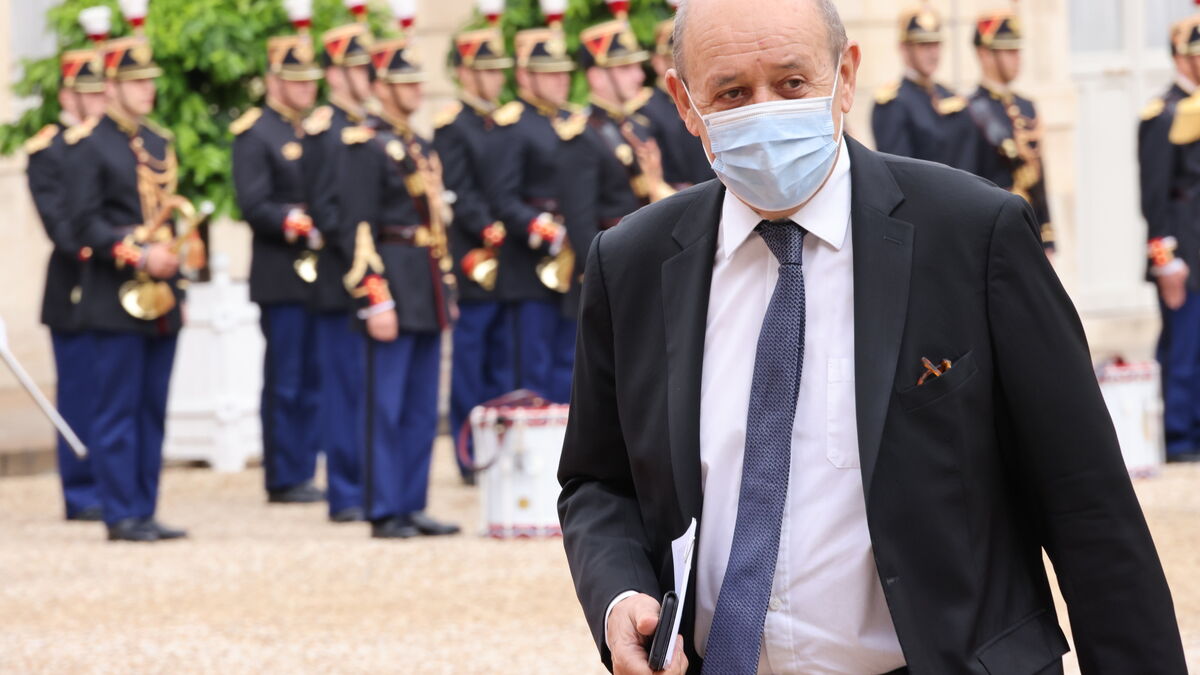 Jean Yves Le Drian returned to the thorny issue of the canceled sale of Naval Group submarines to Australia. The target, always the same: the “betrayal” of Washington. “The subject is not so much the pronounced rupture of an armament and industrial contract, the subject is first of all that of the rupture of confidence between allies”, declared the Minister of Foreign Affairs during a press conference held in New York on the occasion of the UN General Assembly.

He once again deplored the “brutality of the announcement” made by US President Joe Biden on September 15 of a new strategic alliance with Australia and the United Kingdom, which torpedoed a mega-contract of French submarines at Canberra. This is similar to “the permanence of reflexes of an era that we hoped to be over,” he insisted, in a clear allusion to the mandate of former US President Donald Trump.

The minister also deplored the “very confrontational orientation” which is emerging, on the American side, vis-à-vis China, believing that the Europeans should defend an “alternative model” rather through “a competition”, sometimes “muscular”. He regretted that Europe was “excluded” from Washington’s strategy for the Indo-Pacific region.

“I would have the opportunity to meet him in the corridors”

Jean-Yves Le Drian did not want to say when the expected phone call would take place between French President Emmanuel Macron and his American counterpart Joe Biden. It will be “in the days to come,” he said only. As for him, he “did not plan a meeting” with US Secretary of State Antony Blinken in New York. “I would have the opportunity to meet him in the corridors,” he simply said.

“Our question is shared at European level” added the Breton. “We are going to talk shortly with all of my European colleagues about a European alliance,” said the former mayor of Lorient. “Europeans must build the path of multilateralism with their partners of good will”. The minister regretted that “Europe was excluded from this initiative”.

A new French response even though the head of state has still not spoken after the cancellation of the “contract of the century” by Australia.