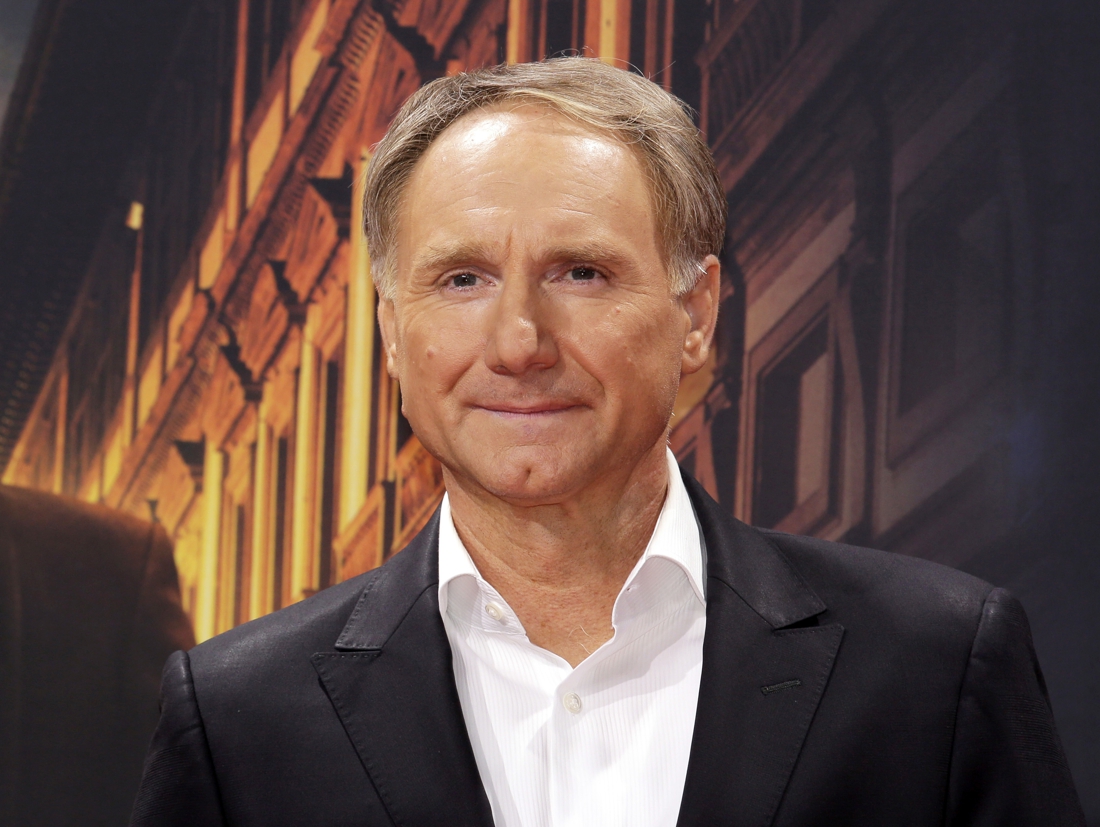 Dan Brown: success with his books but also with the women

Thriller author Dan Brown, 56, declares war on his ex-wife after publicly accusing him of squandering their money on all of his mistresses. The author of The Da Vinci Code now admits that he is in a relationship with a Dutch horse trainer with whom he is “very happy.” He dismisses all other accusations.

In July, Blythe Brown lit the fire by taking her ex-husband to court for allegedly behaving ‘unlawfully and flagrantly’ in the final years of their marriage and for lying several times about extramarital affairs. He is also alleged to have incorrectly transferred large sums of money from the community to his own account.

“Dan has transferred money from our common capital to his own account for years to pay for his extramarital affairs,” he said. The two had officially split up last year, although they no longer lived together as a couple in recent years, but rather as a brother and sister.

Brown did not let it get to his heart at first and hoped to handle the divorce ‘cleanly’, but when his ex-wife continued to bombard him with all kinds of accusations, he said in interviews that his wife is guilty of libel and slander and that he wouldn’t keep taking that.

Brown, who conquered the world in 2003 with his Da Vinci Code, says he gave his ex-wife more than what was actually her due.

“She received more than half of our capital. What they are all throwing around is not correct. She only has one goal, to destroy my life because she does not grant me my new happiness ”, it sounds.

According to Blythe, her ex-husband is responsible for the breakdown of their marriage because his success as a writer apparently also favored the women. “He has had several mistresses that he entertained with our money,” she says.

Brown did not initially mention those alleged mistresses and his affair with the Dutch horse trainer Judith Pietersen, but now the writer confirms that the two are a couple. “We are very happy”, it sounds.

It is not yet clear when the judge will make a decision. A mediation attempt between the two ex-partners has in any case failed and may no longer succeed, say acquaintances of the couple.