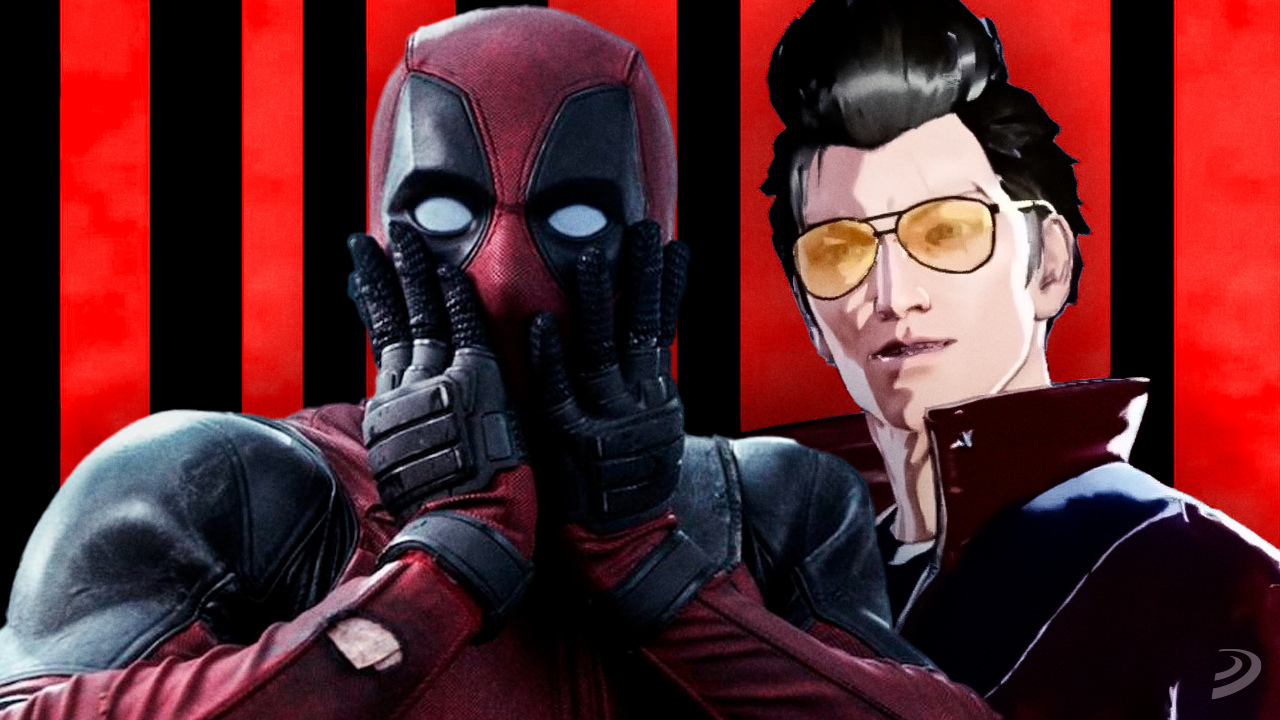 The Japanese team is working on developing up to three new IPs for the next few years with an average budget.

In summer we got Suda51’s wish to develop a Marvel game, something that seemed to be no more than a simple thought out loud by the Japanese creator but that according to new statements seems to be quite serious, at least on his part. Thus, the founder of Grasshopper Manufacture has recently claimed to have had talks with the comics firm, although it is unknown if they were fruitful.

In fact, he didn’t want to talk much more about it. in the memory is Activision commissioned Goichi Suda to adapt the irreverent Marvel character, although this has already rained and it was when the parents of Call of Duty were owners of the IP.

Whether has left details about others that affect the Japanese team, ensuring that are looking to create three IPs in the next 10 years. To meet such a challenge, Grasshopper Manufacture is recruiting to double its human capital, while also betting on mid-budget (or double-A) developments. Finally, it seems that they will bet on Unreal Engine 5 as a graphics engine.

Much of this information already it was advanced a few months ago, when the purchase of Grasshopper Manufacture by the giant NetEase Games was confirmed.

Deadpool (or Massacre) was already adapted to PC and consoles in 2013 with an unsatisfactory result, being thus valued at the analysis of 3DGames: “Although it has very good intentions, with a charismatic, raunchy and crazy character, the gameplay does not accompany a monotonous and devoid of ideas hack ‘n slash beyond the brilliant references to other video games and elements of pop culture .

Since then it has rained a lot and several companies in the industry have turned to Marvel for some of their developments. The most notable ones are found in the Spider-Man from Insomniac or the Guardians of the Galaxy by Eidos Montreal, while in the future we have Midnight Suns de Firaxis Games and Wolverine de Insomniac.

Rodrigo Bastidas declassified the friendship he had with Marcelo Bielsa in Chile: “He was a very special guy”