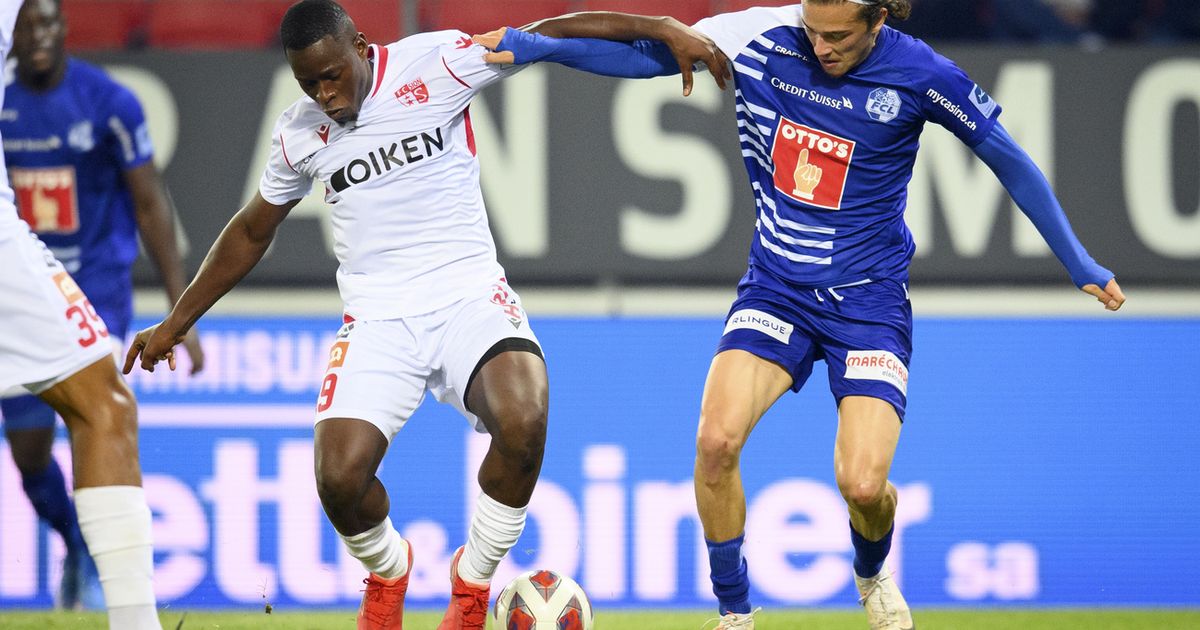 FC Sion once again let victory slip away at the end of the match. Against Lucerne, the Valaisans had to settle for a draw (1-1) during the 7th day of the Super League.

Marco Walker’s men seemed to have done everything just to pocket their third success of the year. Of course, the game of the Sédunois was still hesitant, but when Guillaume Hoarau opened the scoring shortly before half-time after having sent the ball to the post with a header, the advantage was not undeserved.

Zion punished by his clumsiness

In the second half, the Valaisans even seemed to dominate in the game. Wesley possessed the match point in the 62nd after fooling the experienced Badstuber but came up against goalkeeper Vaso Vasic, who replaced the usual starter, Marius Müller. . Two points were lost when the young Théo Berdayes committed an incomprehensible lack of arms in his sixteen meters. Lorik Emini, who had just seriously worried Fayulu with a dangerous shot just before, did not miss this opportunity to equalize from the penalty spot (81st).

Fabio Celestini’s players still haven’t won a league game this season. They take a point ahead of the red lantern, Lausanne.