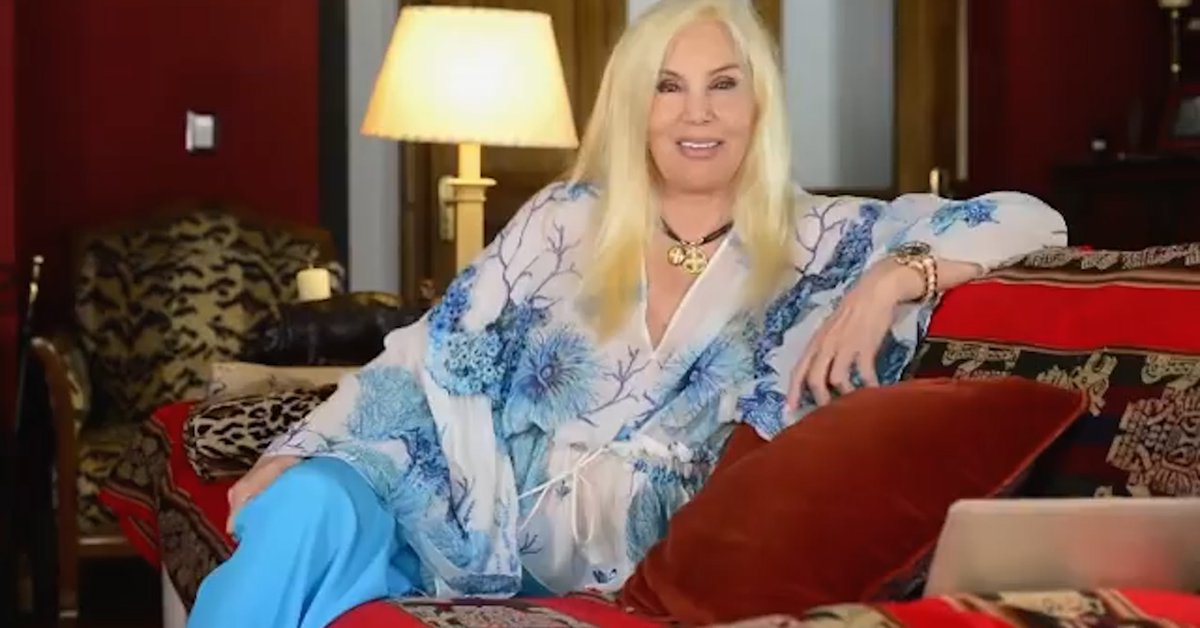 Susana Giménez is admitted to the Cantegril sanatorium

Susana Giménez was admitted this Thursday at the Cantegril Sanatorium in Punta del Este after registering complications in his coronavirus picture. The driver was transferred to carry out a series of studies and determine how her health is due to the low oxygen saturation in the blood that she had presented in the last hours. This was reported by Patricio Giménez in dialogue with Teleshow.

Gimenez He had received the first dose of the Pfizer vaccine on April 24 and the second on Thursday, June 3. The diva went to get vaccinated accompanied by her daughter and made statements to the Uruguayan media that they were waiting for her. However, this Wednesday it became known that the Telefe artist had tested positive for covid-19 after a swab was performed. “I saturate very well with oxygen, but I have a horrible body ache. I can not speak”Said the artist in an audio that she sent to journalist Luis Novaresio on A24 that same day at night.

The daughter of the diva, Mercedes Sarrabayrouse, a swab was also carried out because she was a contact with a covid case and the result showed that she had also contracted the virus. On the other hand, Patricio Giménez, the driver’s brother, had no contact with his family in recent days. However, on Tuesday, June 8, the preventive test was performed by another contact and the result was negative.

Installed in Uruguay since the beginning of last year, when the quarantine was decreed, in a recent radio talk with Jonathan Viale she said: “I don’t want to go back to Argentina. My house does not have the air like here. I miss some things and my friends “. However, he clarified that his decision is not final. “I think that if this is fixed, I would go back. But I don’t want Argenzuela. I will not return to Argenzuela. I worked a lot in Venezuela and tears fall … People are depressed, there is no work and work is the main thing. You cannot live off a bonus, from begging. It is not like this. The work culture was lost ”, he pointed out, and generated controversy with his sayings on politics.

In addition, on that occasion, he was happy to learn that Mirtha Legrand had been given the second dose of the coronavirus vaccine, to later ensure that he does not know when he will return to TV. Meanwhile, La Chiqui in journalistic statements said that he knew that his colleague and friend was infected but out of respect and at the express request of the artist, she had not leaked the information.

Both Susana and her close family have been living in Punta del Este since May 2020, when the strictest section of quarantine was passing in Argentina. He had planned to return to Buenos Aires for work commitments in the next few days, which will be postponed since he will have to carry out the corresponding quarantine in his mansion La Mary.