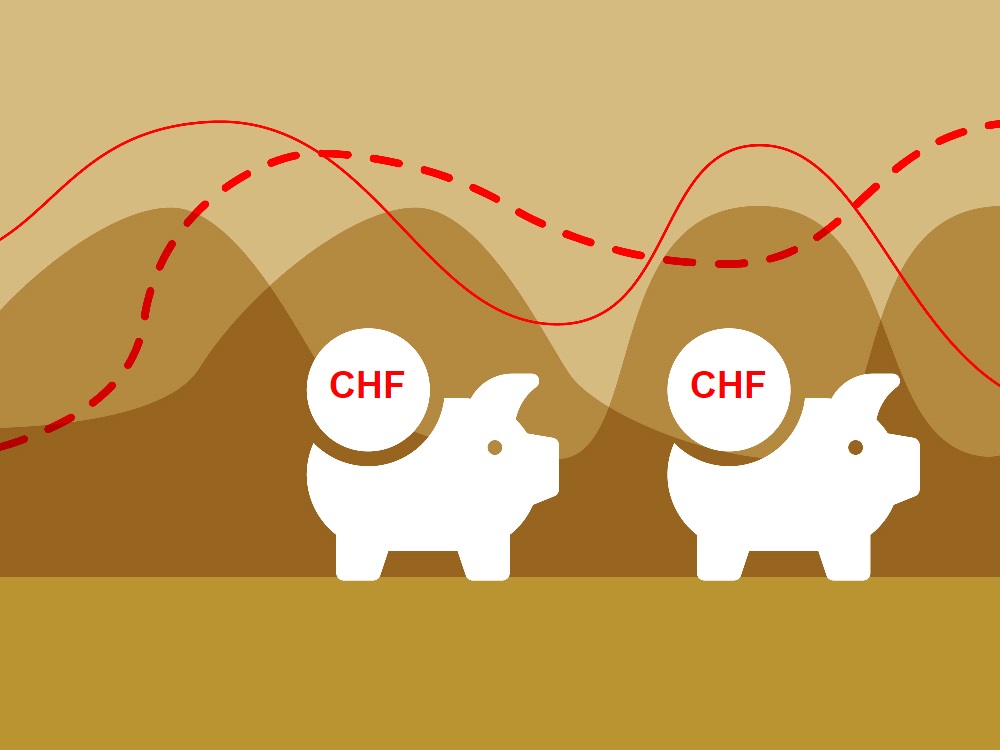 In July, the pension funds in the UBS sample achieved an average performance of 2.57% after deducting fees. Thus, the return since the beginning of the year is -6.60%.

After a first semester that many would prefer to forget, the month of July was a little less stormy. Inflation continued to be a major concern. The European Central Bank raised its key interest rate by an astonishing 0.50 percentage point to zero. The US Fed raised its own by another 0.75 percentage points in the final days of July. Markets saw it positively and a large portion of stocks and bonds ended the month up slightly. On the other hand, the earnings release season was good, which gave the markets an extra boost. However, in addition to price increases, the focus is increasingly on economic momentum: some leading economic indicators paint a less confident picture. Thus, the upside potential on the financial markets should be limited in the coming months.

Bonds and equities closed the month in the green with 5.27% for international equities, 4.64% for Swiss equities, 3.21% for Swiss franc bonds and 1.96% for bonds in foreign currency. At 0.67%, real estate was slightly positive while hedge funds and private equity fell 0.92% and 1.25% respectively. However, alternative asset classes still show a positive year-to-date performance.

The Pictet LPP indices show us a positive performance for the month of July regardless of their weighting in the various asset classes. Given the very good performance of the equity markets, the index in which they are most represented (Pictet 60), posted the best score.

This last graph tells us that since 2010, Swiss pension funds have largely preferred the local currency for their investments. The weakness of the euro is obviously not unrelated to this situation.

Luonan attracts 3.2 billion yuan of capital at the promotion and signing conference of “22℃ Shangluo, China’s Health and Wellness Capital”