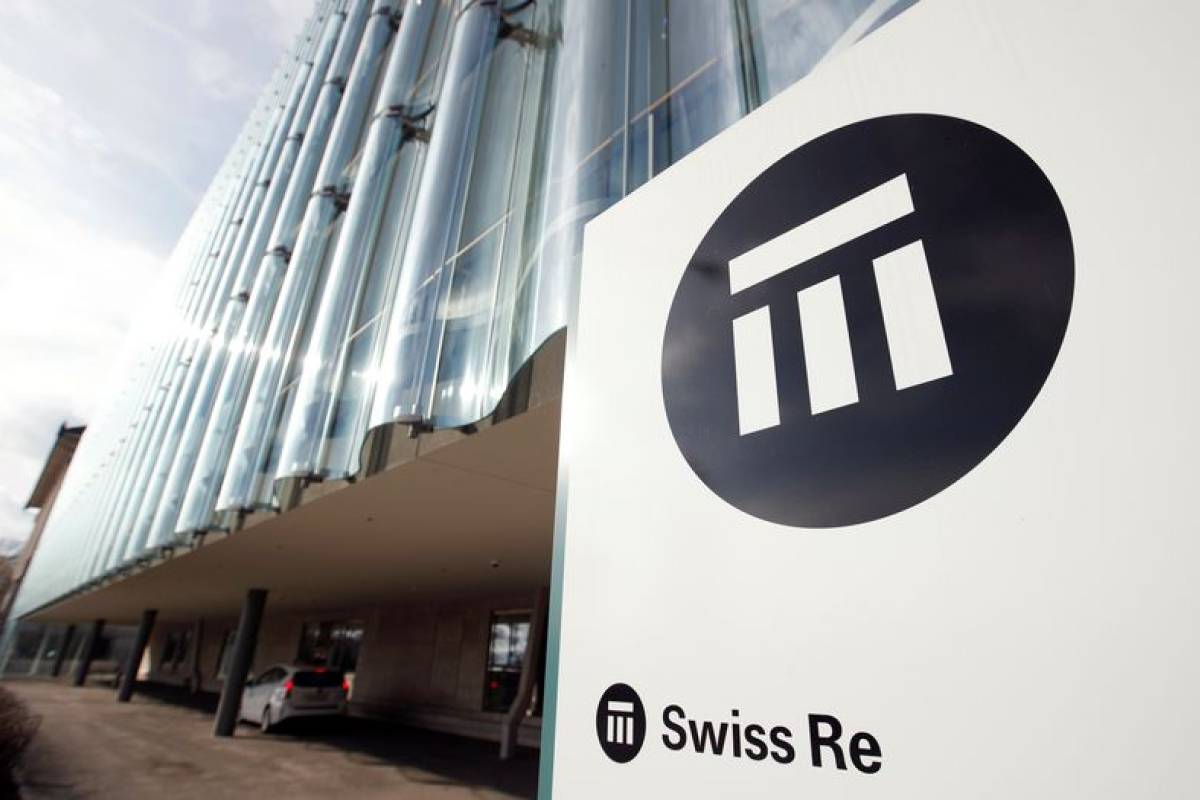 Photo of the logo of the reinsurer Swiss Re

ZURICH (Reuters) – Reinsurer Swiss Re has estimated the cost to insurers of disasters around the world since the start of the year at $122 billion (about 117 billion euros), an amount that makes year 2022 one of the most expensive for the sector.

According to the analysis published Thursday by Swiss Re, the annual cost of disasters for insurers – which shows an average annual increase of 5 to 7% over the past decade – thus exceeds the 100 billion dollar mark for the second consecutive year.

According to this analysis published Thursday, for natural disasters alone, the cost for insurers is estimated at 115 billion dollars at this stage of the year, an amount well above its average over ten years, which is established at 81 billion. of dollars.

Hurricane Ian, which swept across Florida at the end of September, alone caused an assured $50 billion to $65 billion in damage, putting it second only to Hurricane Katrina which devastated New Orleans ( Louisiana) in 2005.

Behind this category 4 hurricane, the main disaster source of losses for insurers this year, floods and hailstorms have caused more than 50 billion dollars in insured losses this year, according to Swiss Re.

The reinsurer mentions in particular the unprecedented wave of hailstorms observed in France this year, with insured losses estimated at five billion euros (5.2 billion dollars) as well as the floods caused by the torrential rains of February and March in Australia (four billion dollars).

According to Swiss Re, natural and man-made disasters have killed more than 11,000 people since the start of the year, not counting the victims of summer heat waves in Europe.

Beyond the cost to insurers, natural and man-made disasters have generated damages for a total amount of 268 billion dollars this year worldwide.

Reinsurer Munich Re is due to publish its annual catastrophe report in January.

Jeddah Traffic announces the closure of the Middle Corniche Road in both directions for a period of 10 days..and reveals the reason