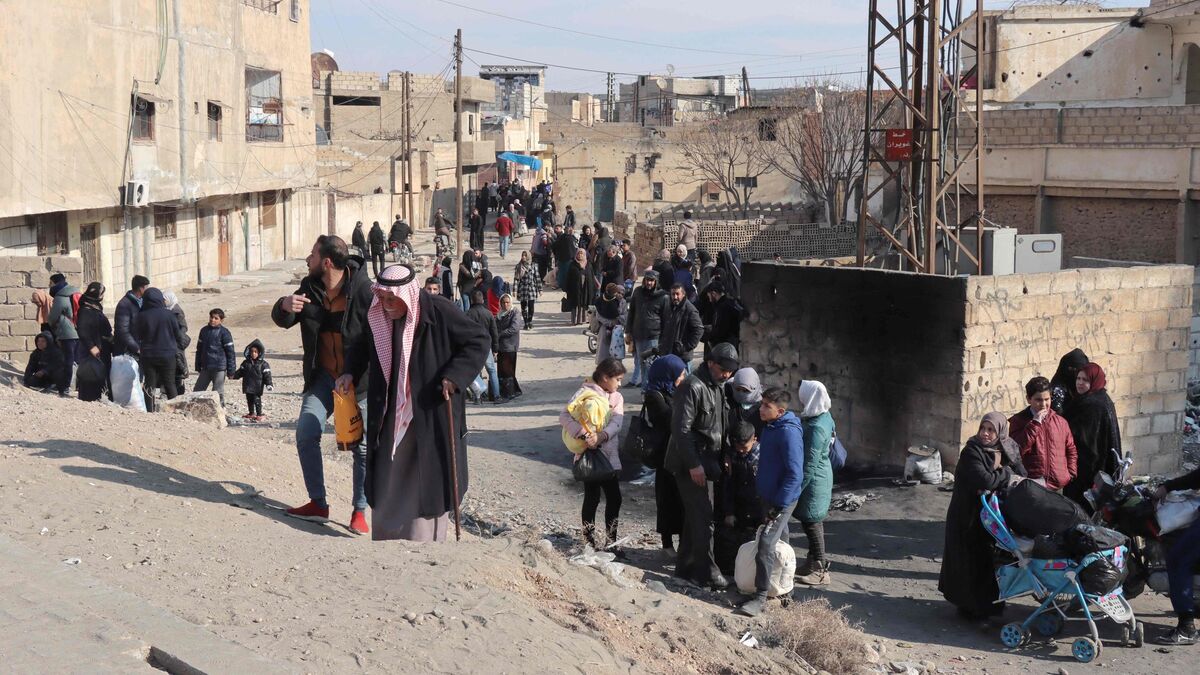 Syria is not done with its deadly internal conflicts. More than 120 people, the vast majority of them fighters, have died in four days of clashes between the jihadist group Islamic State (IS) and Kurdish forces in the country, the Syrian Observatory for Human Rights said on Sunday. (OSDH).

The clashes were triggered by an attack launched Thursday evening by IS against the Ghwayran prison (northeast), one of the largest housing jihadists in Syria, and guarded by Kurdish forces. “77 jihadists and 39 Kurdish fighters were killed” in total, as well as “seven civilians”, said the OSDH.

During this attack, the jihadists “seized weapons that they had found” in the armory of the detention center, according to the same source. Hundreds of prisoners who escaped have been caught but dozens are still on the run, said the OSDH. The NGO also claimed that the prison was surrounded by Kurdish forces, with the support of the air forces of the international coalition.

The United States had condemned this attack, welcoming the “rapid” reaction of the Syrian Democratic Forces (SDF) and recalling that the IS had been trying to free the jihadists detained for more than a year.

European Court of Human Rights condemned Spain for conducting a terrorist interrogation without the presence of his lawyer.

How much the world’s richest people lost in a week?