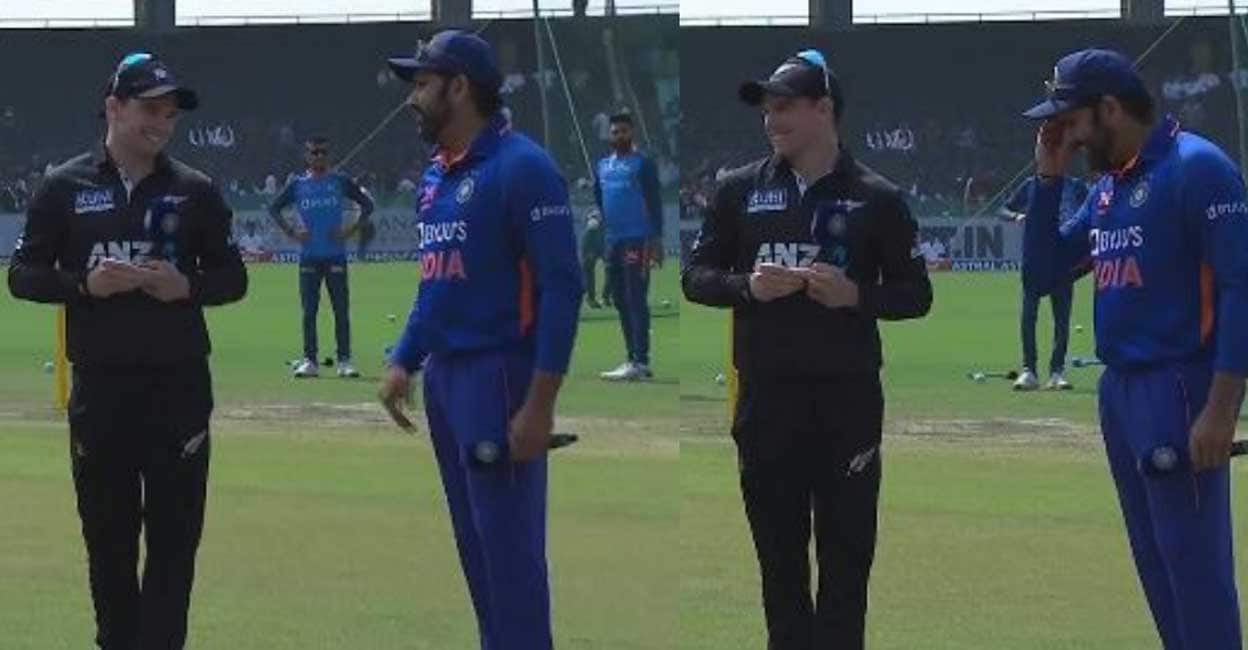 Islamabad: Veteran Pakistan wicketkeeper-batsman Kamran Akmal is not interested in the way of appointing captains in each format of cricket. Akmal also alleged that Rohit Sharma was given the captaincy of all formats and that it affected the player badly. The sarcasm of the Pakistani player pointed out that the Indian captain was confused after … Read more 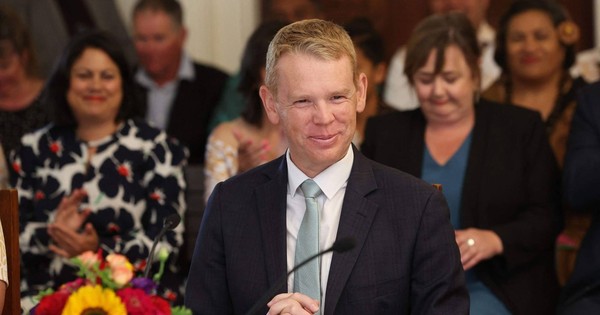 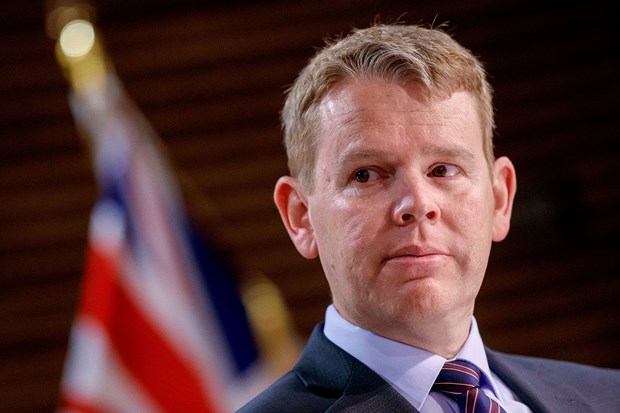 Raipur ∙ Team India is on the brink of another series win in the World Cup year with 4 consecutive ODI match wins. India’s target is the second ODI series of the New Year when the second ODI against New Zealand is played today. India swept the ODI series against Sri Lanka last week. The … Read more

Last updated: 1/20/202311:14 AM (Makkah) Jacinda Ardern, Prime Minister of New Zealand, born in 1980, was elected prime minister in 2017. She is one of the youngest female heads of government in the world, and the second leader to become a mother after giving birth while she is in office after Pakistani Prime Minister Benazir … Read more 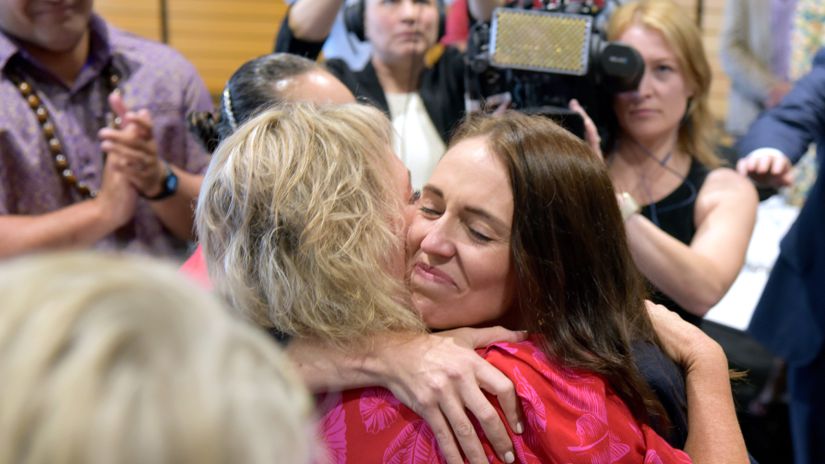 In his five and a half years at the helm of New Zealand, Jacinda Ardern has become one of the most popular rulers on the planet, thanks to a style of leadership empathetic and firm that has shone in some decisive moments of his tenure. However, the 42-year-old leader told a meeting of her party … Read more