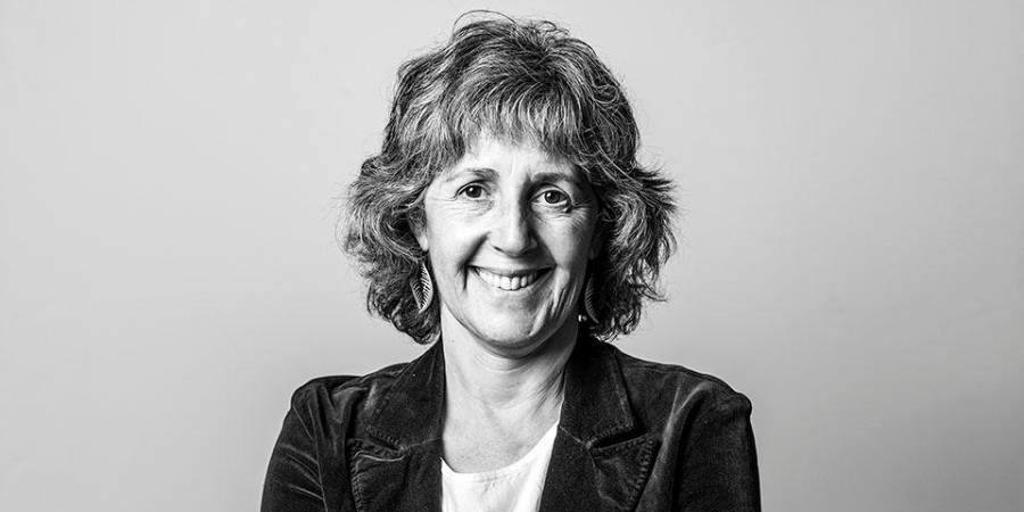 Well advanced in the book, Tereixa Constenla cites several titles that have recently been published with a theme similar to the one it deals with: mourning for the loss of a loved one. Quote Joan Didion, Marcos Giralt Torrente, Rosa Montero, Emmanuel Carrère, Teresa Busquets, Hector Abad Faciolince and Tom Malmquis. Later, other very notable ones have been published, such as the one by Menéndez Salmón or Annie Ernaux. So the autobiographical genre that in English was coined as ‘Grief Memoires’ or grieving memories is being prolific.

understanding and solidarity. That is why it seems important to me a reflection that Tereixa Constenla slips on the non-transferability of personal pain, something to which
Ortega y Gasset he pointed out sharply. But literature, in the form of poetry or prose, was truly born so that pain can be transferred, which this book achieves in one sense but falls short of in others.

She achieves it in her journalistic sense and it is noted that the author is primarily journalistic, since in this chronicle of the illness and death of her husband, the journalist Alex Bolaños, the steps of thousands of other people who have lived in waiting rooms in the ER could be recognized. (hence the title of the book), chemotherapies, interviews with doctors less sensitive than others… But if this book is valuable in that social recognition of the moment, and it is also valuable in the credibility that the narrator’s pain obtains, however, it seems to me that it does not reach its capacity to transfer pain in a way that exceeds the chronicle of a personal event so that it is literarily memorable.

Not because her feelings aren’t true and she hasn’t managed to make them believable, but because her gaze is excessively particular by insisting too much that it belongs to her. Perhaps the biggest handicap of the book (as literature, the only sphere in which it is given to me to talk about it) apart from excursions such as those of Ecuador or Canada that it has not been able to narratively incardinate in the whole with the necessary meaning, is that the book suffers from having taken advantage of the chronicle of the duel to say what he thinks of the Galician or Madrid health or to have passed judgments in passing, with some prejudice about someone who reads a newspaper other than ‘El País’, an area of ​​belonging that gravitates excessively in the semantics of the book. What the narrator thinks about the things that happen to her is not as important as the tragedy she narrates. Having gone from one to the other, in a certain way equalizes them and that does not favor the ‘pathos’ that the book needs.

Between inflation and rising interest rates, the great nervousness of the financial markets

Wizink, sentenced to return 12,700 euros to a Gipuzkoan for a ‘revolving’ contract